However, he didn’t always feel this way. Hart once thought Richard Pryor was the best comedian ever. Here’s why Hart now feels Chappelle is the greatest stand-up comedian of all time. 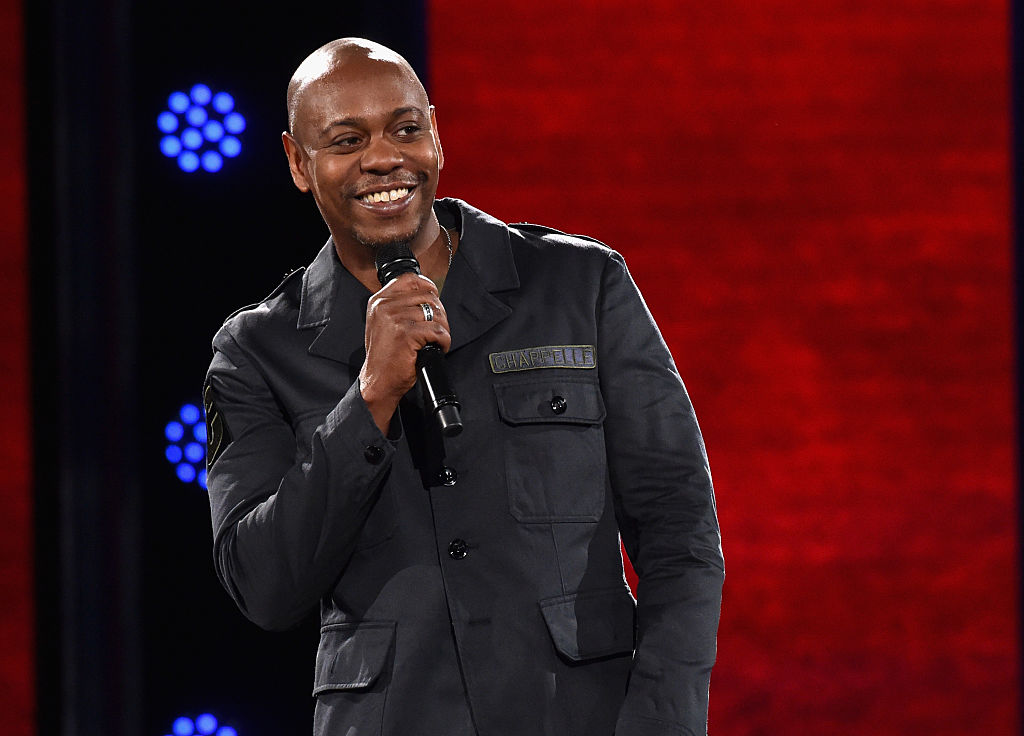 Chappelle is primarily known for The Chappelle Show. After the show was canceled, he took a break from show business. Many fans longed for him to return to the fold.

Shortly after the 2016 election, Chappelle made a much-discussed appearance on Saturday Night Live where he discussed the election’s results. Since then, he’s appeared on television. His most conspicuous media appearance since the 2016 election was the Netflix special Dave Chappelle: Sticks & Stones. In the special, Chappelle covered a number of controversial topics, including Michael Jackson, R. Kelly, Jussie Smollett, and the LGBTQ community.

Some fans loved the special. These fans felt it was a return to the golden days of Chappelle’s provocative humor. Others felt it was offensive and decried Chappelle for being out-of-touch. Hart had unqualified praise for the special, giving it a shout-out on The Joe Rogan Experience.

Kevin Hart on the controversial special

On the show, Hart said “Dave, in my opinion, you’re the GOAT. In my opinion your last special has allowed you to surpass…Richard Pryor. In my opinion, Dave Chappelle, I got to witness do groundbreaking, controversial, movement as a comedian in the times where comedy was being frowned upon. Comedians were being held accountable for doing things that we thought we would never be ridiculed for.”

Hart felt Chappelle was laudable for being provocative in Dave Chappelle: Sticks & Stones. “The one person that stood on the pedestal, that got the attention that no others can get, outside of myself, a [Chris] Rock, a Seinfeld, he said in the time the f*cking fire is the hottest [that] ‘I’m going to do what nobody else will.’ You got to f*cking applaud that.” 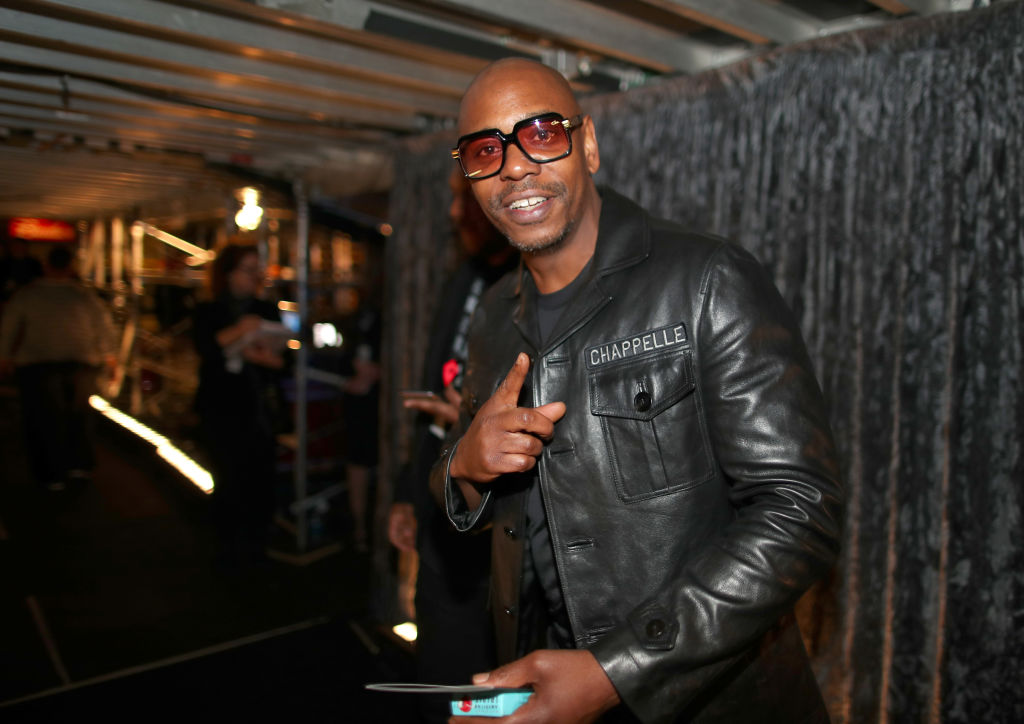 Interestingly, Chappelle defended Hart in the special. Billboard reports that, between 2009 and 2011, Hart made a number of inflammatory statements on Twitter about the LGBTQ community. In addition to other things, Hart said he’d hate to have a gay son and would break a dollhouse over his son’s head if he saw him playing with one. In 2018, Hart apologized for his “insensitive words.”

According to The Philadelphia Inquirer, Chappelle said Hart is “as close to perfect as anybody I’ve ever seen” in Dave Chappelle: Sticks & Stones. However, Chpapelle did say Hart was flawed for posting those offensive Tweets. Hart did not say if Chappelle’s comments about him had anything to do with his opinion that Chappelle is the greatest comedian of all time.

Also see: Fans Are Calling Out Dave Chappelle Over His Latest Comedy Shows

Tags: Chappelle, Dave, Did, M, That, What
You may also like
Recent Posts