He has her back. Unbreakable Kimmy Schmidt alum Tituss Burgess made his stance clear after former costar Ellie Kemper apologized for her past participation in the controversial Veiled Prophet pageant.

‘Bridesmaids’ Cast: Where Are They Now?

The Bridesmaids actress was grateful for her colleague’s support, commenting, “I love you Tituss ❤️❤️❤️.”

Last month, a photo of 19-year-old Kemper being crowned the “Queen of Love and Beauty” at the 1999 Veiled Prophet ceremony in St. Louis went viral. The organization, which still functions in Missouri, holds a debutante ball each year and is said to have historically excluded Black people from becoming members. 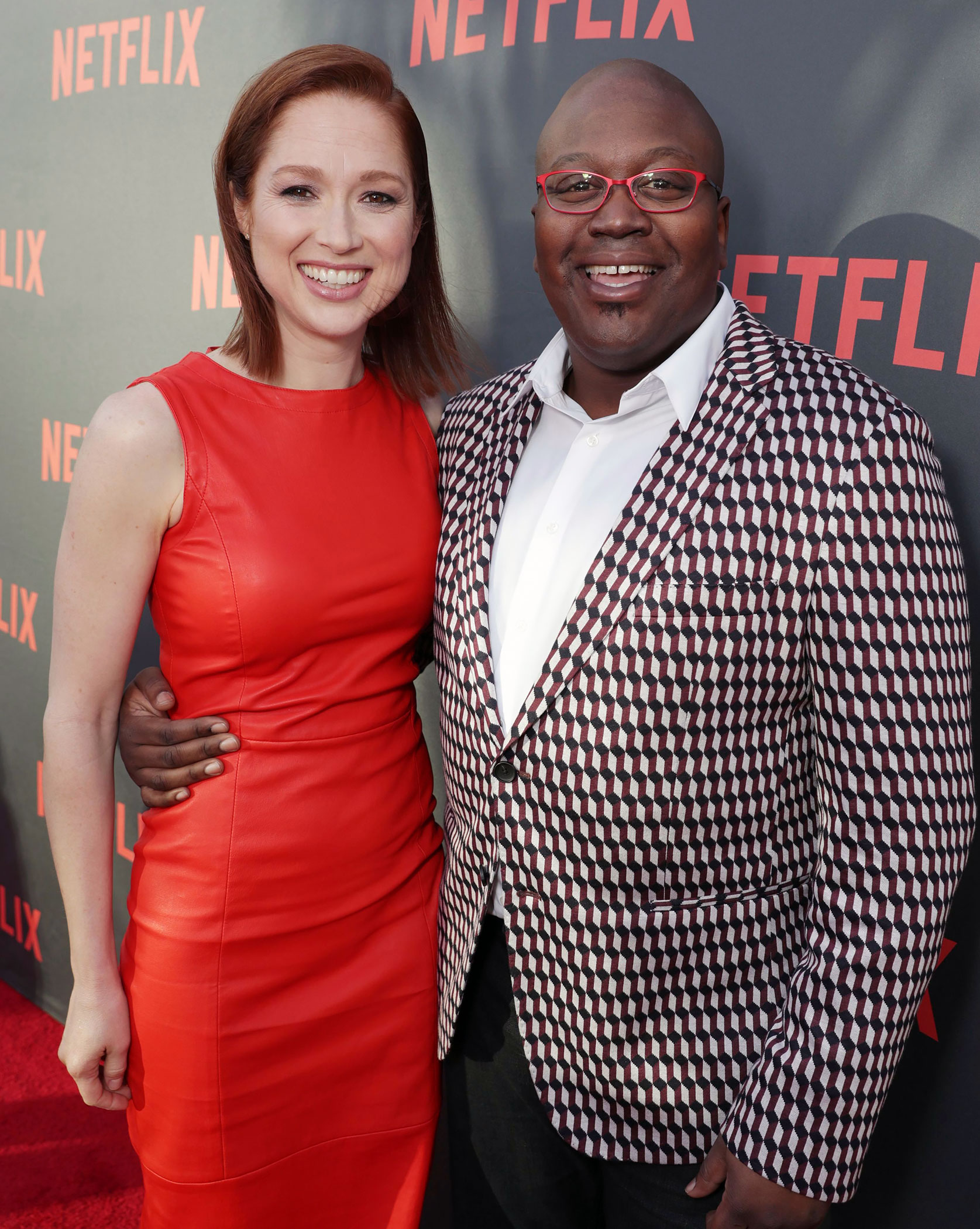 After the photo resurfaced, the organization defended its practices in a statement to USA Today, noting, “Our organization believes in and promotes inclusion, diversity and equality for this region. We absolutely reject racism and have never partnered or associated with any organization that harbors these beliefs.”

Kemper, for her part, addressed the controversy via social media in a lengthy statement on Monday, apologizing for her involvement in the ceremony. When she attended the ball, she was a freshman at Princeton University.

“The century-old organization that hosted the debutante ball had an unquestionably racist, sexist and elitist past,” the Office alum wrote. “I was not aware of this history at the time, but ignorance is no excuse. I was old enough to have educated myself before getting involved.”

The My Squirrel Days author asserted that she “unequivocally” disavows racism and white supremacy, acknowledging that the organization’s history didn’t impact her at the time “because of my race and my privilege.”

Her apology continued: “I believe strongly in the values of kindness, integrity and inclusiveness. I try to live my life in accordance with these values. … I want to apologize to the people I’ve disappointed, and I promise that moving forward I will listen, continue to educate myself, and use my privilege in support of the better society I think we’re capable of becoming.”

True Love! Celebrities Who Found Best Friends in Their Costars

“You are understood and loved,” Alec Baldwin commented on Kemper’s statement.

Community‘s Yvette Nicole Brown praised the Secret Life of Pets actress for taking ownership of her mistakes. “Thank you for taking the time to apologize, Ellie,” she commented. “And for realizing that though you didn’t know about the white supremacy origins of the organization, fans of yours — who are still affected by the myth of white supremacy to this day — needed to hear that you realize it was hurtful for us to learn about it all and that you are sorry that you took part. #Ally ❤️.”

Tags: 'Unbreakable, Kimmy, Schmidt&#039
You may also like
Recent Posts