Moving on! Torrey DeVitto shared a sweet snapshot with a new mystery man one year after splitting from Jesse Lee Soffer.

“Poppies! #wearyourmask ☀️,” the Chicago Med actress, 35, captioned a PDA photo with her new beau on Wednesday, May 27. DeVitto had her hair pulled back from her face in a slick ponytail and covered her face with a cloth mask for extra protection amid the coronavirus pandemic. Her partner also wore a mask and kept his identity hidden with a pair of dark sunglasses. 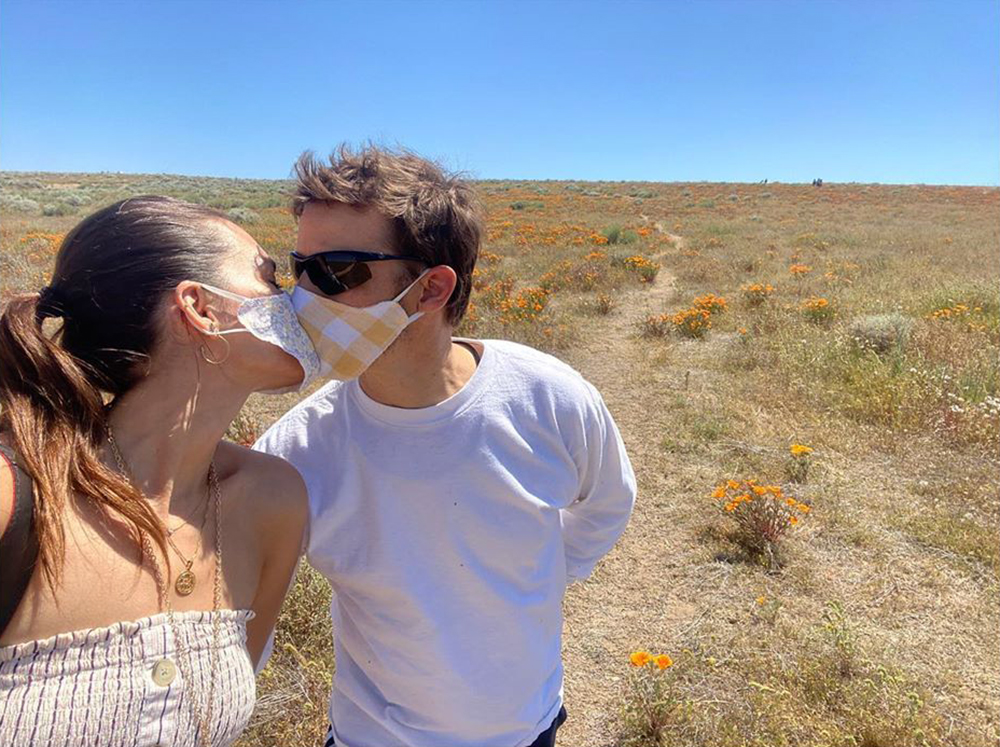 Comments from DeVitto’s famous friends quickly flooded the adorable post. Brittany Snow gushed that the photo made her “v happy 😍,” while pals Brittany Lutz and Arielle Kebbel added a handful of heart emojis and sparkles to show the One Tree Hill alum their love.

Us Weekly broke the news in August 2018 that the Pretty Little Liars alum was dating her One Chicago costar, 36, when a source revealed that the pair “complement each other beautifully.” Weeks before news of their relationship made headlines, the duo enjoyed a romantic trip to Scotland together.

One month later, Soffer confirmed that he was having a “great” and “awesome” time with his new love. DeVitto echoed her former flame’s feelings at the time, telling Us that she was the “happiest” she’d “ever been.” 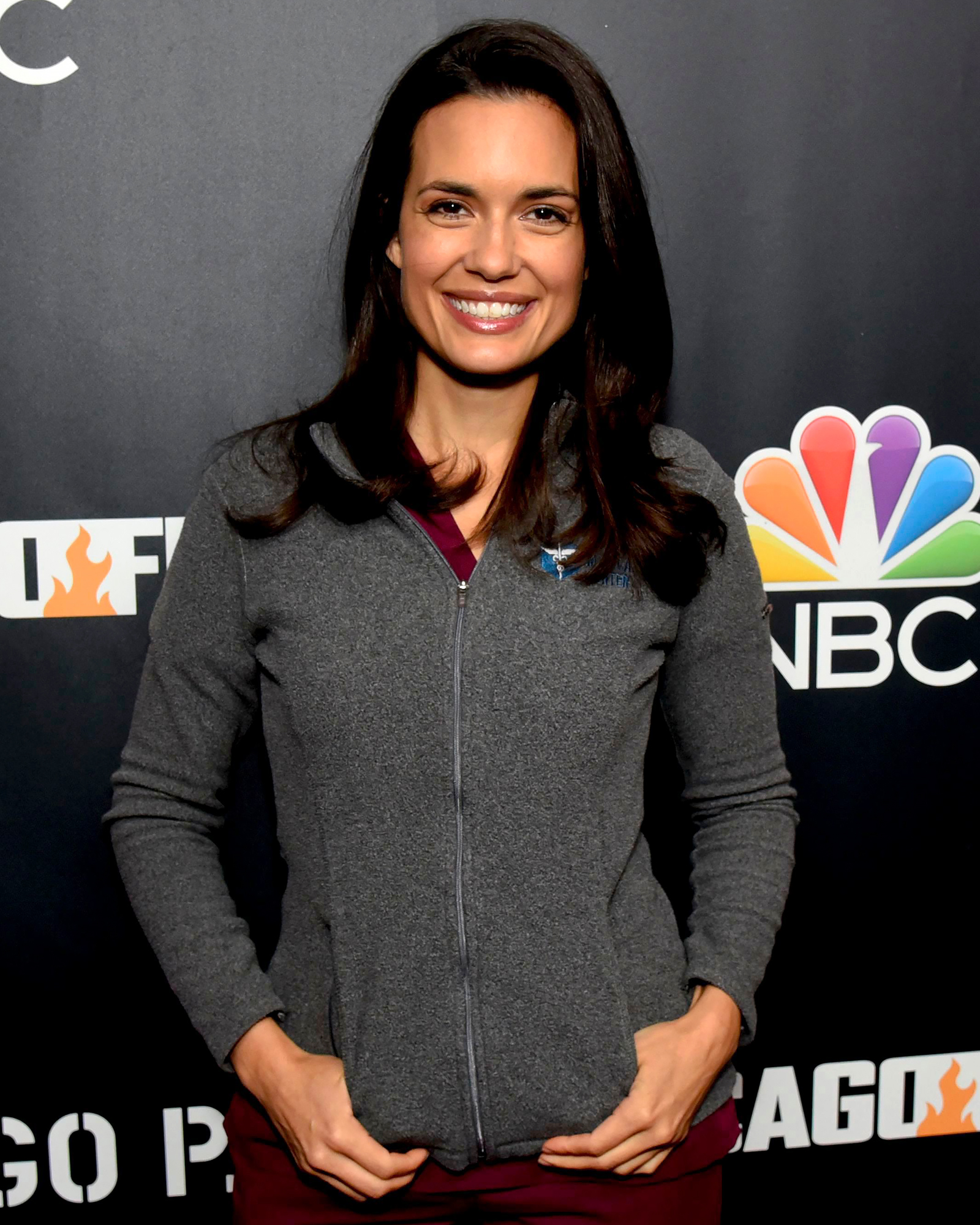 “It’s great, we felt like we were out in the open. It’s really great,” she said in September 2018. “Everything’s going so well. I’m really happy.”

Us confirmed that the couple pulled the plug on their romance after just eight months and DeVitto later erased all her photos with Soffer from their Scottish getaway.

DeVitto was previously married to Paul Wesley from 2011 to 2013. Following their divorce, the New York native was linked to Undateable actor Rick Glassman and to Dancing With the Stars pro Artem Chigvintsev. Soffer, for his part, previously dated Chicago P.D. costar Sophia Bush from 2013 to 2015.