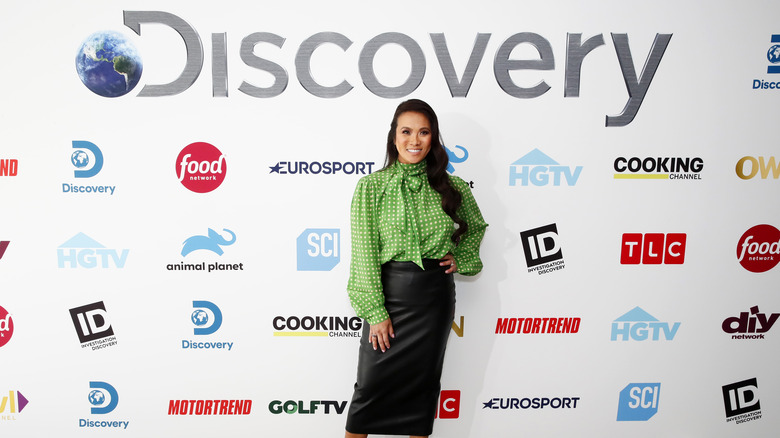 TLC is known for their reality shows featuring everyday people experiencing life with all its ups and downs. According to their YouTube channel, the network is “dedicated to covering ‘real life’ reality and finding fun and beauty in the unexpected.” That real life often comes in the form of hit shows, including “90 Day Fiance,” “Toddlers and Tiaras,” and “Untold Stories of the E.R.”

ScreenRant ranked the network’s reality shows based on IMDb ratings, and not surprisingly, “90 Day Fiance” is one of the network’s top running show, with two spinoffs — “90 Day Fiance: Before the 90 Days” and “90 Day Fiance: Pillow Talk” as the top two most-watched shows on TLC. The top ten also includes “My Feet Are Killing Me,” a series about two podiatrists working to repair feet issues, “Return to Amish,” which follows Amish people returning to their roots after leaving, and “1000-Lb Sisters,” a show about two sisters looking to improve their health.

With so many real world shows, it’s easy to fantasize about starring on a TLC series. The List recently polled readers to see which shows fans would actually want to be on, and the results may surprise you.

People can see themselves on this classic TLC series 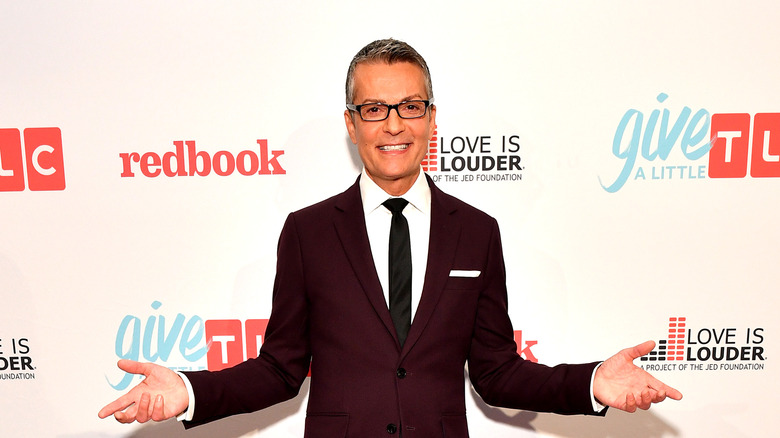 While many of us may not relate to “Return to Amish” or “90 Day Fiance,” most of us can relate to shows like “Say Yes To the Dress.” So it makes sense that 32% of respondents chose the wedding-centric series as the show they would most want to be on. According to TLC, “Say Yes to the Dress” guides brides through their journey of finding the perfect dress for their big day. The show is so relatable that anyone in New York City or Atlanta can stroll into the bridal shops where the show takes place, and even try on the same dresses they see on TV (via Kleinfeld).

Coming in a close second with 31% of votes was “Long Island Medium.” According to The Sun, the popular reality series followed medium, Teresa Caputo, as she navigated life with the special gift of talking to spirits. While the show has not been on since 2019, there is talk of a new spinoff series called “There in Spirit.”

The poll also revealed that 19% of people would want to be on “90 Day Fiance,” 13% on “Dr. Pimple Popper,” and only 5% would want to be featured on “sMothered,” a show that follows mother-daughter duos with very close relationships (via NY Post).