Emily DiDonato has a special delivery on the way.

The 30-year-old told the outlet she wasn’t “feeling quite like myself” when she decided to take a pregnancy test.

“I felt a little tired,” said DiDonato. “I was a little bloated. I actually just had a test in my drawer and I was like, ‘I’m just going to take this. I have a weird feeling that this is potentially going to be positive.'”

When the test did come back positive, the star “ran to CVS and bought 20 different kinds of pregnancy tests.” 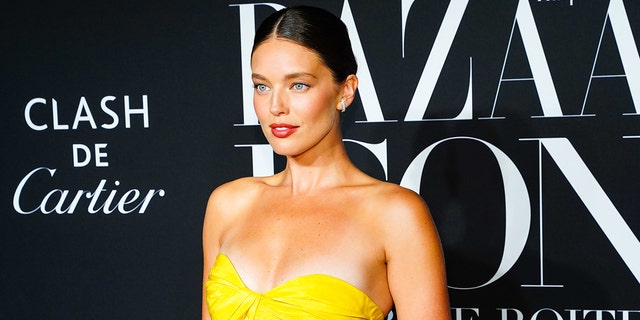 Emily DiDonato and her husband Kyle Peterson are expecting their first child.
(Photo by Sean Zanni/Patrick McMullan via Getty Images)

The mom-to-be was so excited to reveal the news to Peterson that she “blurted it out when he walked through the door.”

The couple tied the knot in 2018. While they weren’t “actively trying” to get pregnant, DiDonato said she’s always wanted to be a mom.

“Timing-wise it wasn’t perfect, but there’s never a perfect or right time,” she said.

The model, who has been open about her past struggles with body image acceptance, told the outlet that pregnancy has been “really positive” for her.

“I feel a whole new neutrality towards my body and food in a way,” she explained. “In terms of my body, I think this is the first time in my life that I’ve had to be like my body is about to change and a lot of it is not under my control and that’s OK. And also reminding myself that stressing about it and getting upset about it isn’t going to change what’s about to happen in the next nine months.” 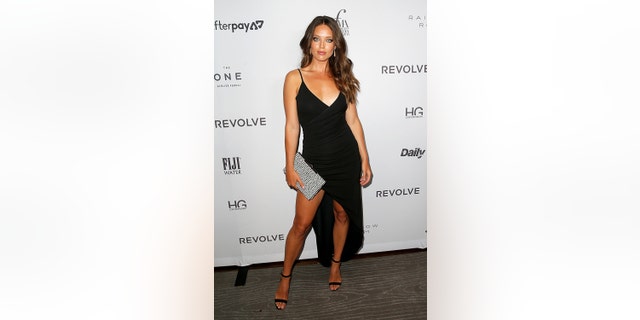 According to Sports Illustrated Swimsuit, DiDonato made her debut in 2013.
(Photo by Dominik Bindl/Getty Images)

“My body is going on a journey,” she shared. “It knows what it needs. I know what I need. And I just need to make sure I’m being the healthiest version of myself as much as I can when I can.”

According to Sports Illustrated Swimsuit, DiDonato made her debut in 2013 and returned to shoot for the magazine in 2020. She now has a YouTube channel where she shares her fitness tips and beauty advice.

Back in 2019, DiDonato described how early on in her modeling career, agencies told her she was “too curvy, too big and too athletic.”

“To me, to be successful, is to be thin,” said DiDonato of her 18-year-old mindset.

“So I am going to do whatever it takes, and I did,” she continued. “I was eating as little as possible, I was very obsessed with what I was putting in my body and I was over-exercising.” 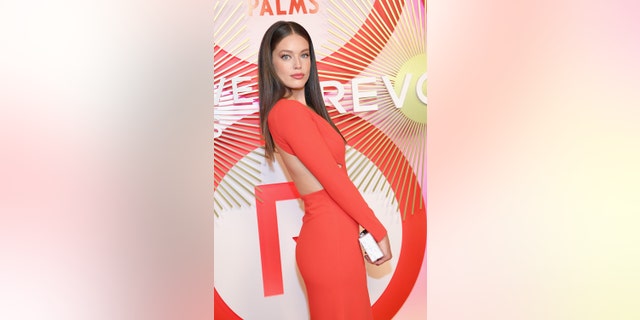 Emily Didonato has been candid about her body acceptance journey.
(Photo by Denise Truscello/Getty Images for REVOLVE)

DiDonato was so determined to shed the pounds that she ditched taxis and public transportation and walked everywhere. According to the model, she went from 140 lbs. to 118 lbs. in just a few weeks. Still, DiDonato suffered from depression.

And even after losing more than 20 lbs., DiDonato still received negative feedback from agencies. This time, they told her “she looked better before” and “she doesn’t look super healthy.”

The star shared that it was her loved ones reaching out and expressing their concern for her health that inspired her to stop dieting. DiDonato gained the weight back “and then some.”

But that didn’t make her happy either.

According to DiDonato, she still didn’t like the way she looked. Instead, she felt “really embarrassed” that she was “failing” her agencies. She also resorted to wearing baggy clothes to hide her body. 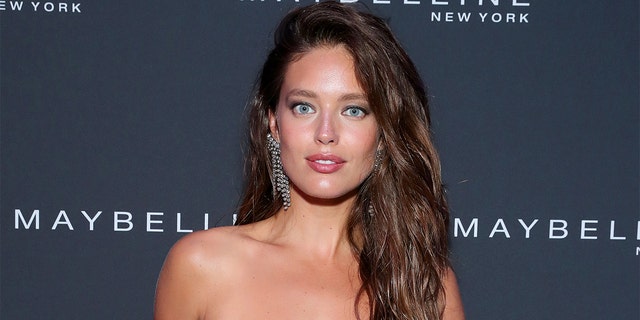 Despite her insecurities, DiDonato decided to audition for the highly coveted Sports Illustrated Swimsuit issue. While DiDonato booked the gig, she was unhappy with the final snaps because she felt “so big” and “so fat.”

But when the issue was finally released, everything changed.

“I started working more than ever,” recalled DiDonato. “I felt free because there were pictures out there of what I actually looked like and what my body looked like. And Sports Illustrated was celebrating it enough to put it in their issue.”

Since then, DiDonato has landed multiple Vogue covers internationally. DiDonato’s career continues to flourish, but her path to self-acceptance is still a daily process.

But when DiDonato finds herself thinking negative thoughts she immediately “judo chops” them with positive comments.

“Finding the self-love and loving the skin that I’m in took time and it took effort,” said DiDonato. “There’s nothing sexier than a woman who’s comfortable in her skin and her body. And that’s something that I’m working at every day.”