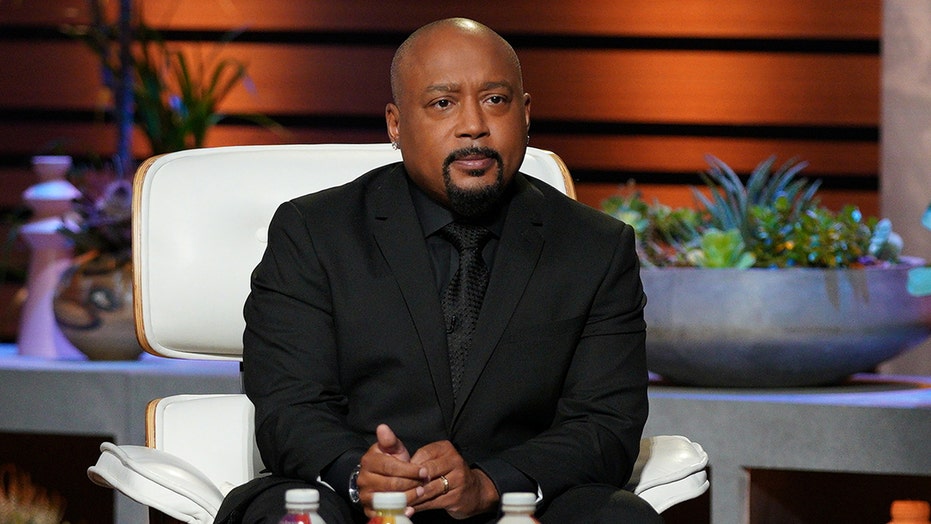 “Shark Tank” star Daymond John caught some backlash for praising a speech given at the funeral for DMX by controversial Nation of Islam Minister Louis Farrakhan.

The religious leader, who has been criticized in the past for his openly anti-Semitic views, spoke at the funeral held for the late rapper on Sunday, prompting the “Shark Tank” investor, who previously donated to Joe Biden’s campaign, to post a tweet praising his words.

“What a powerful speech from Minister Louis Farrakhan for the #dmxfuneral,” John wrote in a since-deleted tweet (via The New York Post). “His deep understanding of the Bible and respect for other people’s religions was truly inspiring. #RIPDMX.” 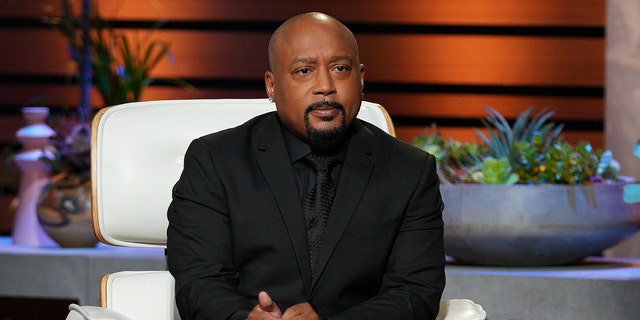 After users pointed out Farrakhan’s past history of anti-Semitism, which includes calling the Jewish people “satanic” and publicly questioning the Holocaust, John took to Twitter again to issue a statement explaining that he was unfamiliar with Farrakhan prior to issuing his first tweet.

“In regards to my tweet regarding DMXs funeral, my comments on Minister Farrakhan were only related to what I just witnessed tonight, unbeknownst to his prior stances,” he wrote in a lengthy statement. “As someone who was fortunate enough to have a step dad of the Jewish faith, I do not condone and never would condone any anti Semitic, prejudice or any remarks of hatred. The prior tweet will be removed to avoid further pain and confusion to anyone who has felt hurt in the past by any negative comments of his.”

The New York Post reported that Farrakhan was one of the many people to speak at the late rapper’s funeral. He spoke about the impact DMX’s work had on his fans.

“DMX is who he was and who he is, and the reason he has affected the people in the hip-hop genre and human beings across the globe is because he was genuine,” Farrakhan said.

DMX, whose real name was Earl Simmons, died one week after suffering a heart attack, his family confirmed on April 9. 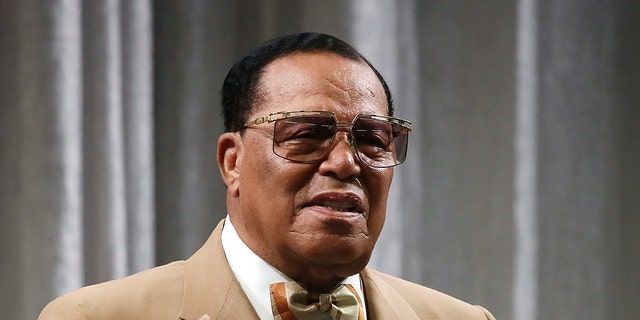 “We are deeply saddened to announce today that our loved one, DMX, birth name of Earl Simmons, passed away at 50-years-old at White Plains Hospital with his family by his side after being placed on life support for the past few days,” said their statement at the time. “Earl was a warrior who fought till the very end. He loved his family with all of his heart and we cherish the times we spent with him. Earl’s music inspired countless fans across the world and his iconic legacy will live on forever.”

Many of his family members were also on hand to discuss his legacy during the Brooklyn-based funeral over the weekend.