Scott Disick isn’t really feeling the vibe between his ex and her new man!

Of course, the world has watched with awe as Kourtney Kardashian and Travis Barker have fallen into deep love over the last year or so. And it all culminated (well, so far) with their wedding over the weekend!! But Scott is decidedly unimpressed with the whole show — and he’s just trying to get along with them and keep things smooth for the fam!

A source spoke about the matter to ET in a new report piece on Tuesday afternoon. According to the outlet’s reporting, the Flip It Like Disick star is still very much on the outside looking in when it comes to Kravis.

“Scott has been trying to be respectful of Kourtney and Travis and let them have their moment … he feels like he’s a bit out of the loop with everything going on with them.”

Of course, the 43-year-old Poosh founder and the 46-year-old Blink-182 drummer tied the knot at the courthouse in Santa Barbara, California this past weekend. So no wonder Scott feels like he’s a casual observer to their lives moving on! But it’s not so much the marriage as it is the other stuff — AKA the (very constant) public displays of affection — that are really making the Talentless founder seethe!

A separate source spoke to Us Weekly on Tuesday as well, explaining how Scott has approached Kourt’s relationship with Barker as new episode of The Kardashians stream on Hulu (below):

“Of course it’s awkward for Scott. He doesn’t take the time to watch the full episodes and why should he? He doesn’t need to. That’s the last thing he wants to do — relive the awkward moments of him, Travis and Kourtney. He lived through it already.”

But as long as the checks clear, the second source claims, it’s all good for Scott:

“He showed up and gave the cameras what they wanted, and at the end of the day, he’s getting a nice paycheck.”

We can understand that! When the cameras aren’t filming, though, things aren’t quite as smooth for the 38-year-old father of three.

This second source shed some light on that fact, explaining how it still isn’t easy for Lord Disick to be near his baby momma and her new man. Slamming Kourt’s predilection for PDA, the insider revealed:

“ turns away any time he’s around them and they’re making out. It’s embarrassing and Travis and Kourtney act like no one’s in the room whenever they’re together. Scott’s all about PDA but would never put any of his exes in such an awkward position.”

Through it all, laying low and keeping cool appears to be the main strategy for all involved. That first ET source added details about Scott’s approach to Travis’ presence, and it sounds like Penelope Disick‘s poppa is content to go along to get along!

“Travis and Scott are cordial, but they aren’t overly chill with one another. Scott knows it’s Kourtney’s day and she wants to avoid any drama.”

Seems like a solid plan to us, TBH. Better to keep things relatively smooth and functional for the kids’ sake than start drama and stir s**t up. Just saying!!

What do U think, Perezcious readers?? Sound OFF with your thoughts on Scott’s situation down in the comments (below)… 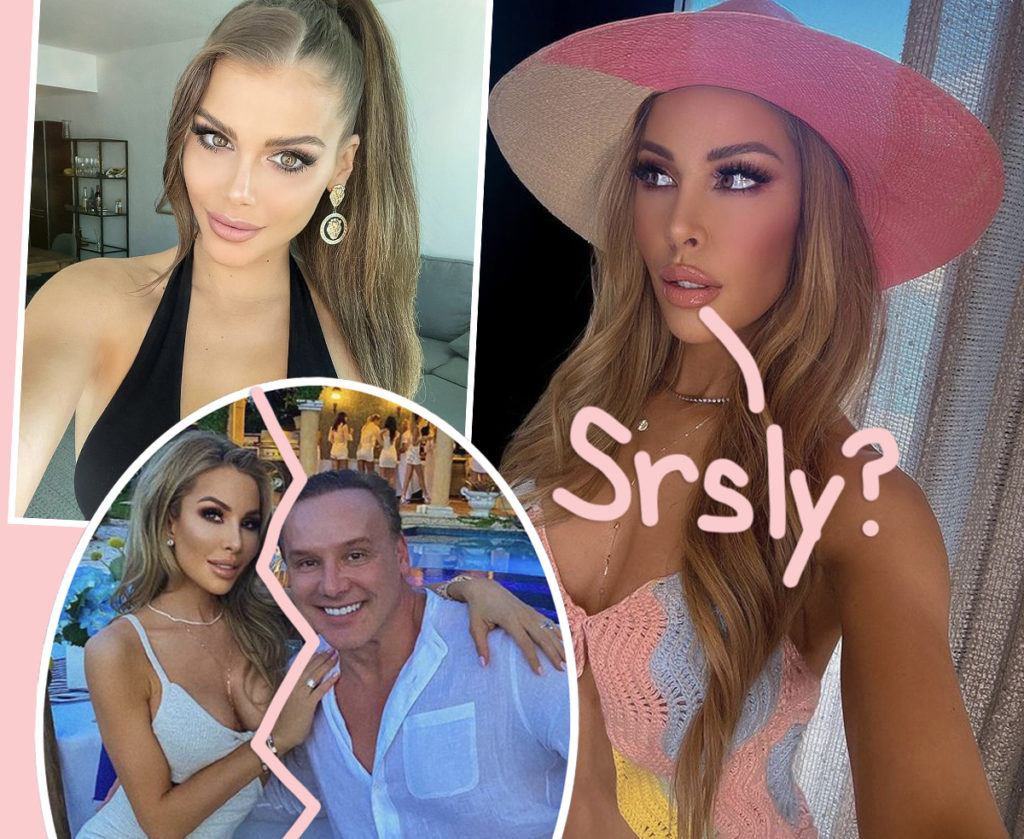 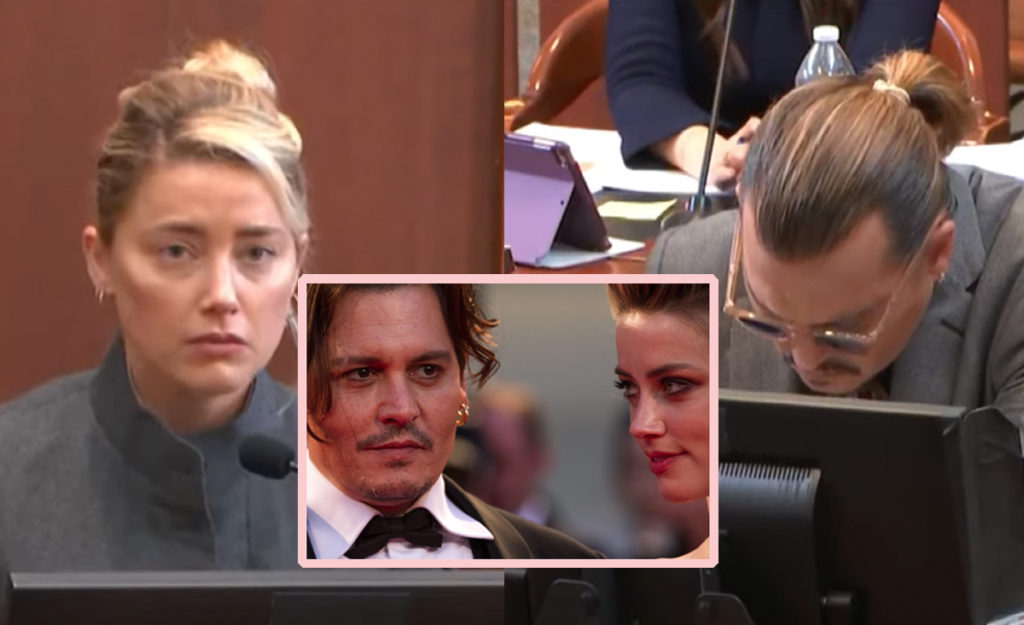 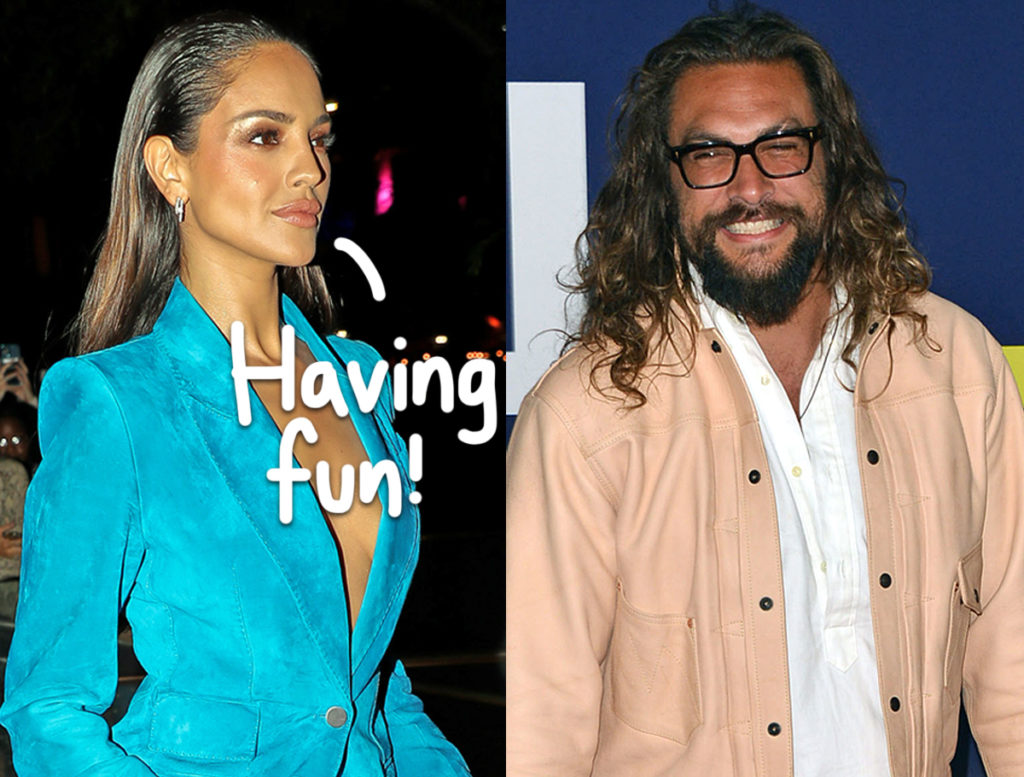 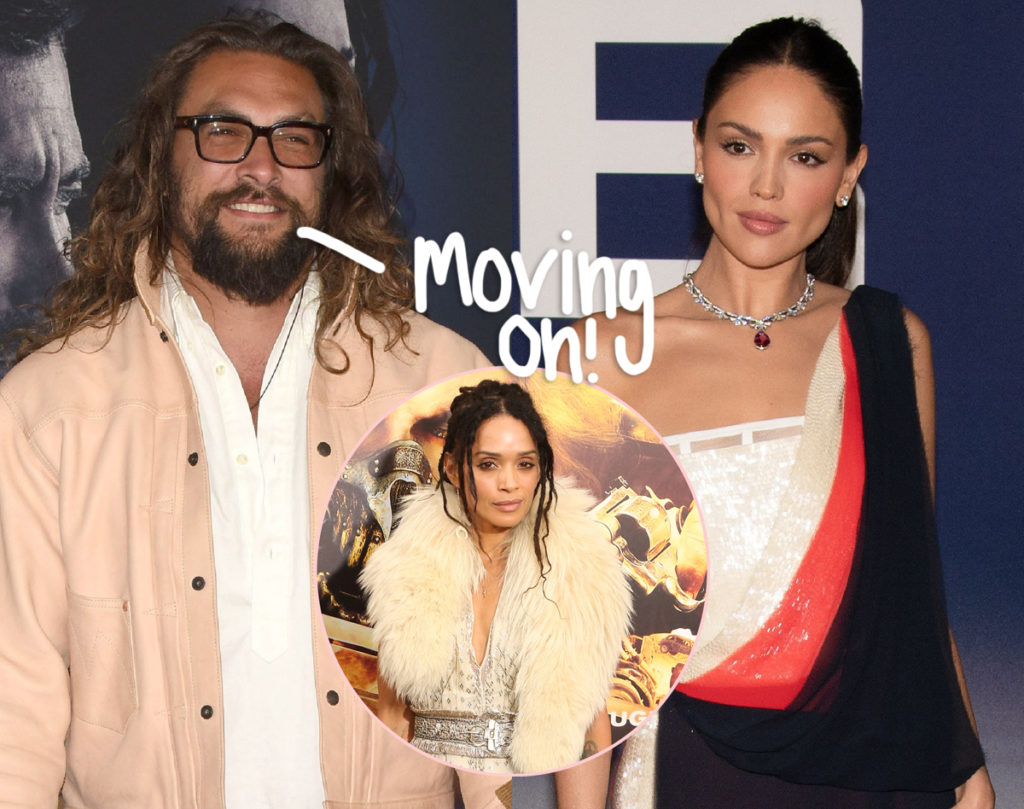