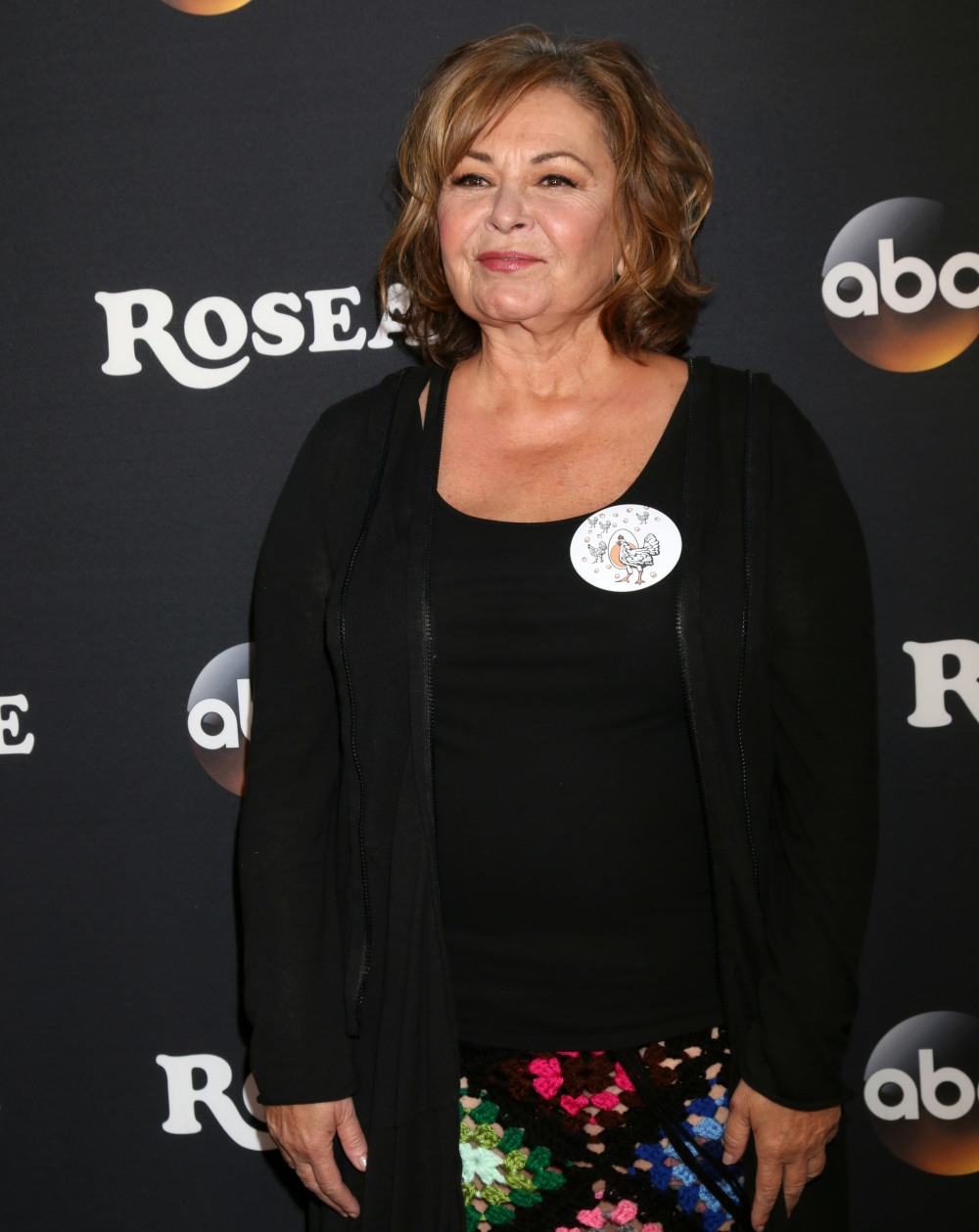 There’s a new YouTube show called “Quarantined with Norm Macdonald.” So many celebrities are trying to provide content during the quarantine, in any low-fi way they can, through social media or Zoom or YouTube or whatever. I don’t hate the idea that “entertainers need to entertain in any environment,” but some efforts are better than others. Anyway, Norm Macdonald’s thing is just filming himself talking on speaker-phone to his various friends or comedians. He recently spoke to Roseanne Barr, who is mostly a pariah in Hollywood at this point. Roseanne is isolating in Hawaii, where she owns a big property/farm, and where the virus has not been *as* bad. So Roseanne felt free to share a conspiracy theory about the virus:

Answering the question that no one asked, Roseanne Barr’s back, baby! The comic spoke with Norm Macdonald Sunday night for the latter’s “Quarantined With Norm Macdonald,” a YouTube talk show, and naturally, the conversation turned towards the coronavirus pandemic.

“You know what it is, Norm? I think they’re just trying to get rid of all my generation,” Barr told Macdonald. “The boomer ladies that, you know, that inherited their — you know, are widows. They inherited the money so they got to go wherever the money is and figure out a way to get it away from people.”

“That would be a good thriller,” Macdonald responds. In case you were wondering how Barr’s handling things, she’s apparently holed up in Hawaii, where “we have one [coronavirus] case on the island” and 99 percent of the residents are sequestered and “doing what they are supposed to do.” (Johns Hopkins University’s coronavirus map for the US claims that there are 371 confirmed cases of the illness across the Hawaiian islands.)

Oh, and she “[has] the time now to research and come up with the perfect lawsuit,” Barr says. Unsurprisingly, it’s related to her 2018 canceling — both figurative and literal — which she memorably blamed on Ambien, and, subsequently, anti-Semitism and her costar Sara Gilbert (in that order). It will be aimed at, broadly, Hollywood, so that Barr can “f–k over everybody in the f–king world over there.”

I couldn’t watch the video for more than about 50 seconds, but if you’d like to watch it, go here. I did read Salon’s coverage of it and wow, she sounds absolutely batsh-t. We knew that right? It’s not that Roseanne is some hardcore conservative foil, it’s that she’s absolutely bonkers and she spouts off some of the worst conspiracies ever. And no, someone did not *make* the coronavirus to kill off Boomers. 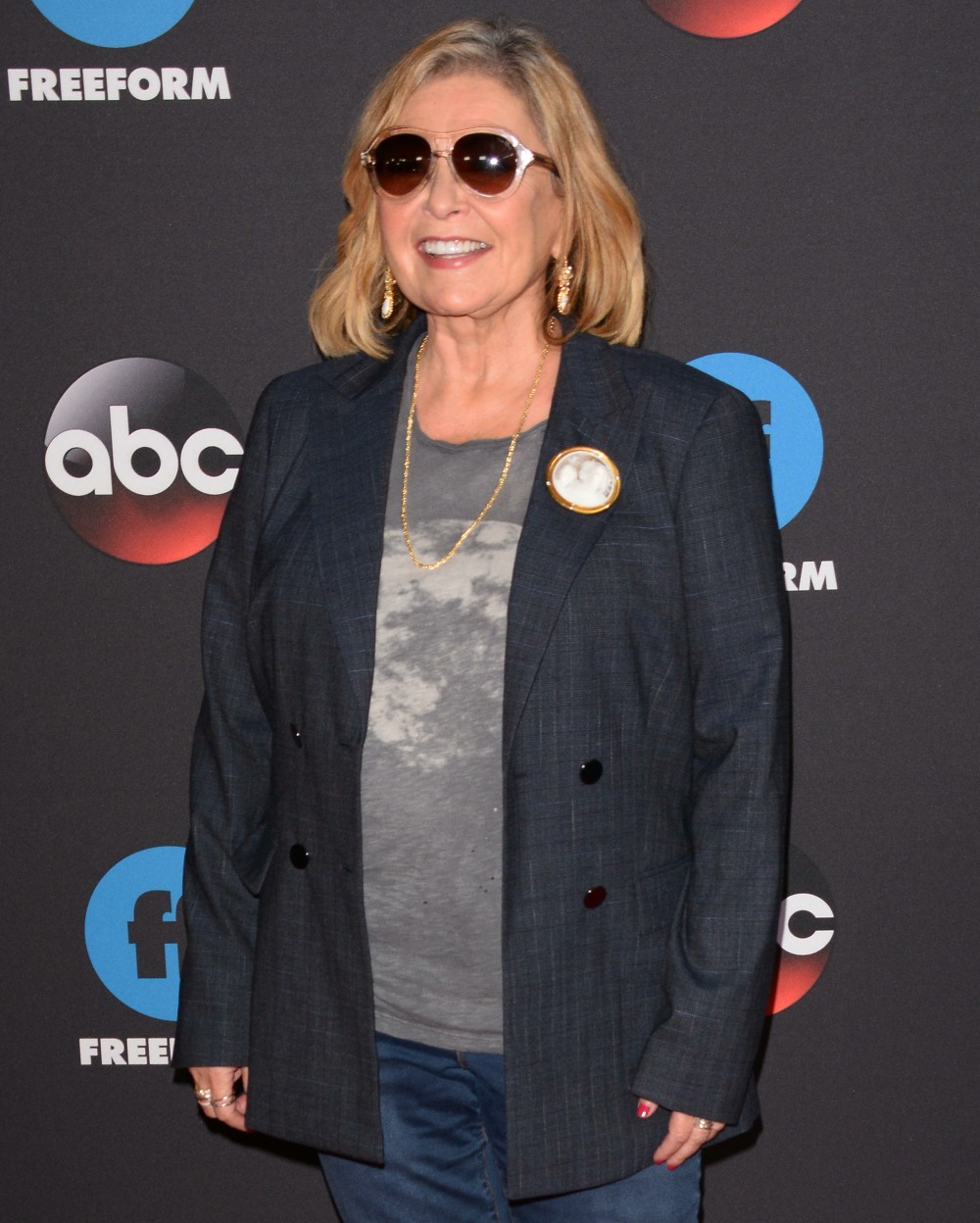