As quickly as the Roseanne reboot was on air, it was off. Always the controversial comedian, Roseanne Barr’s words came back to haunt her in a way she did not imagine and led to her being fired from her own series, and the show’s cancellation. Barr has had a difficult time bouncing back and revealed in a new interview that she’s planning to sue Hollywood as a result. 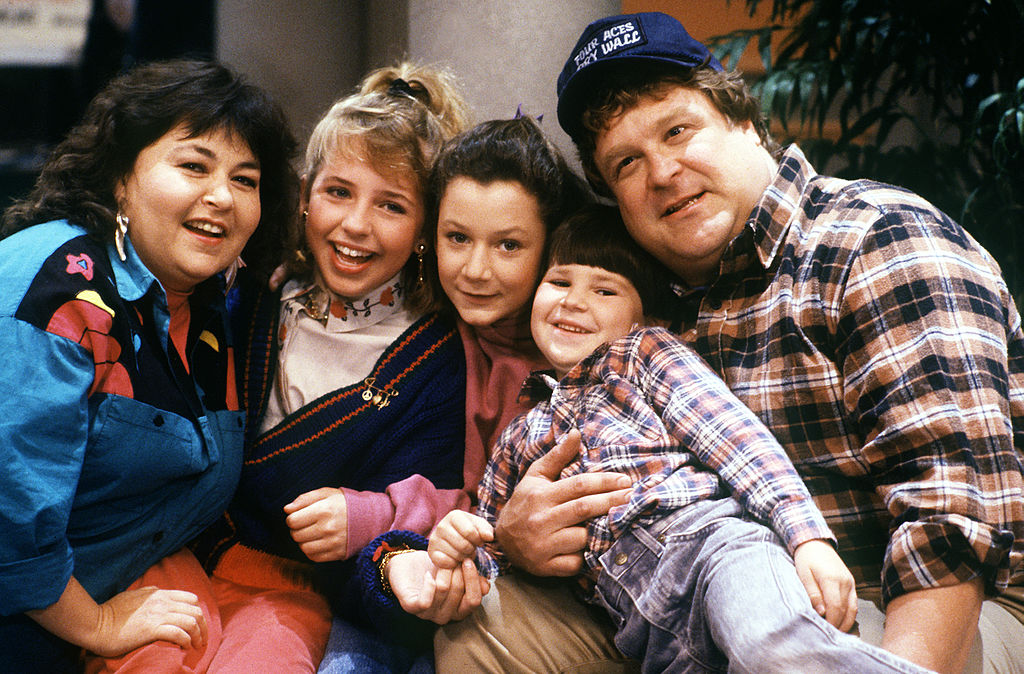 20 years after Roseanne went off the air, a reboot was announced to air on ABC. The original cast would reprise their roles in an eight-episode limited series.

Just as the series began picking up traction, a Tweet from the previous year in which she referred to an adviser of the Obama administration, Valerie Jarrett, to a character from Planet of the Apes resurfaced. When confronted with the Tweet, Barr cited prescription drugs as her excuse.

“It was 2 in the morning and I was ambien tweeting-it was memorial day too-i went 2 far & do not want it defended-it was egregious Indefensible,” Barr tweeted. “I made a mistake I wish I hadn’t but…don’t defend it please. ty.”

Barr also issued an apology directly to Jarrett before taking a brief hiatus from the social media network but it was too late. Within hours, ABC killed the reboot and Barr was fired.

“This tweet is unforgivable,”  Barr said she was informed the Obama administration relayed to ABC. “That’s what I was told and I tend to believe it because the woman who fired me is now working with the Obamas at Netflix,” Barr told The Times of London.

Roseanne Barr is planning to sue Hollywood after her firing

Barr didn’t stop at pointing the fingers over who she thought was behind her firing. Her Roseanna co-star, Sarah Gilbert, spoke out against Barr’s tweet in a post of her own.

“Roseanne’s recent comments about Valerie Jarrett, and so much more, are abhorrent and do not reflect the beliefs of our cast and crew or anyone associated with our show. I am disappointed in her actions to say the least,” she wrote. Barr responded directly to Gilbert the following day, “Wow, unreal,” she wrote.

Barr told the Washington Post in 2019 that Gilbert “destroyed the show and my life with that tweet.”

Barr hasn’t moved past the ordeal. She spoke to Norm Macdonald on his YouTube series Quarantined and revealed that she’s prepping a lawsuit “against Hollywood” over her firing.

“I’m devising the perfect lawsuit and I am so blessed to have that time and sit here and be able to compile my thoughts,” she said. “So I can figure out how to f—k over everybody in the f—king world over there.”

As of yet, none of Barr’s former colleagues or honchos at ABC have responded to her threat of a lawsuit.

Tags: [S, Barr, is, Planning, Roseanne, to
You may also like
Recent Posts