At this point, we just want to be sure Dream Kardashian is safe and well cared for — no matter who takes the lead in the ongoing custody battle between father Rob Kardashian and mother Blac Chyna.

Multiple outlets have confirmed the Los Angeles Department of Children and Family Services recently conducted an investigation into the 3-year-old girl’s well-being after she apparently suffered “severe burns” on her legs on two separate occasions. WTF?!

According to E! News, Chyna’s legal team alleged both burn incidents occurred while the little girl was in Rob’s custody; the first incident reportedly happened in late February, while the second one happened just this past Saturday. The attorney stated (below):

“When Chyna reached out to Rob to find out what had happened to their daughter, Rob initially lied to Chyna and denied that Dream’s second burn happened at his home. Rob then changed his story and had his nanny send a text message admitting that Dream received the second burn at Rob’s house from a hot lightbulb. Chyna again sought medical care for Dream and learned that the most recent burn on her leg was a second-degree burn.”

Wow… that poor girl!!! From there, Chyna apparently filed a report with DCFS, who then initiated that investigation into Dream’s care. 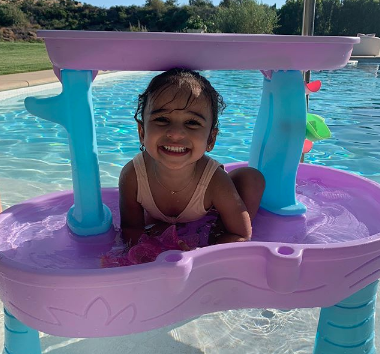 But Rob’s attorney just clapped back against Chyna’s accusation, too, with the legal team for the KUWTK star asserting the aforementioned nanny in question was twice responsible for the burns.

In response to Chyna’s assertions, the baby daddy’s legal wranglers slammed the embattled mother for her “attempt to smear Rob’s name” in a strong statement:

“Unfortunately Dream has had two accidents in the last month while with this nanny. Rob treated Dream appropriately and Chyna was informed. Following an investigation by the DCFS and the police in which Rob fully cooperated, he has every reason to believe that there will be no findings of any safety issues in his home. It is unfortunate that Chyna feels the need to publicly miscommunicate the situation and has once again wasted valuable public resources by calling first responders in a desperate attempt to smear Rob’s name in response to his ongoing lawsuit against her for full custody of their daughter.”

The ex-couple’s war of words certainly didn’t start here, but it appears it marks yet another ugly chapter in a contentious, ongoing custody battle. And judging by what’s already happened between these two, they’re showing no signs of slowing down any time soon.

What do U make of this latest drama, Perezcious readers?! The custody battle is one thing… we’re just concerned for poor Dream with those burns! Ugh!!! 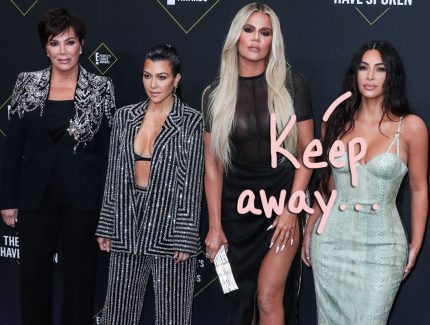 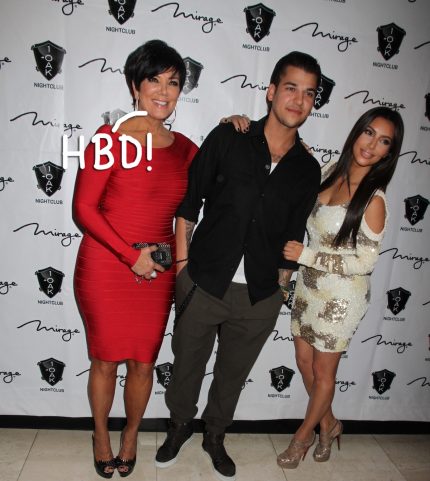 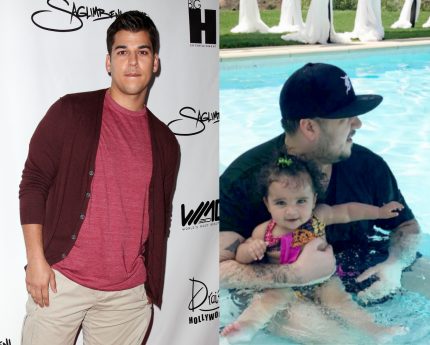 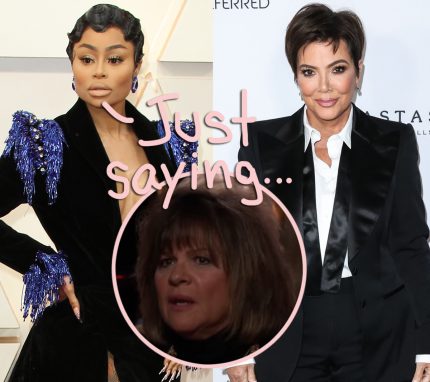