Johnnie Walker, 75, who hosts his radio show on BBC Radio 2, admitted that he felt “guilty” when he told his wife, Tiggy, he had cancer. The Radio 2 host was diagnosed with non-Hodgkin lymphoma after their honeymoon in India.

Right away I’m going to be a burden on her.

Johnnie explained to the Radio Times that after feeling unwell while on his honeymoon with Tiggy, they quickly returned and he was diagnosed with non-Hodgkin lymphoma.

The presenter went on to say how guilty he felt about telling his wife as he said: “All I could say to her when I got the news was, ‘I’m so sorry, Tiggy,’ because I felt so guilty – as though I had conned her.

“We’re trying to start off on a new life together as a married couple and then right away I’m going to be a burden on her.’”

The 75-year-old explained to the publication that he had a 60 percent chance of survival and “was naturally frightened of this experience into the great unknown.” 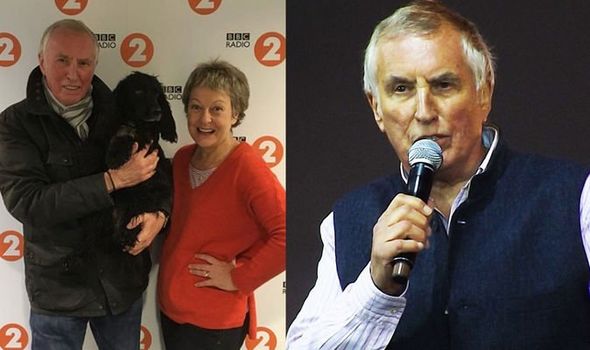 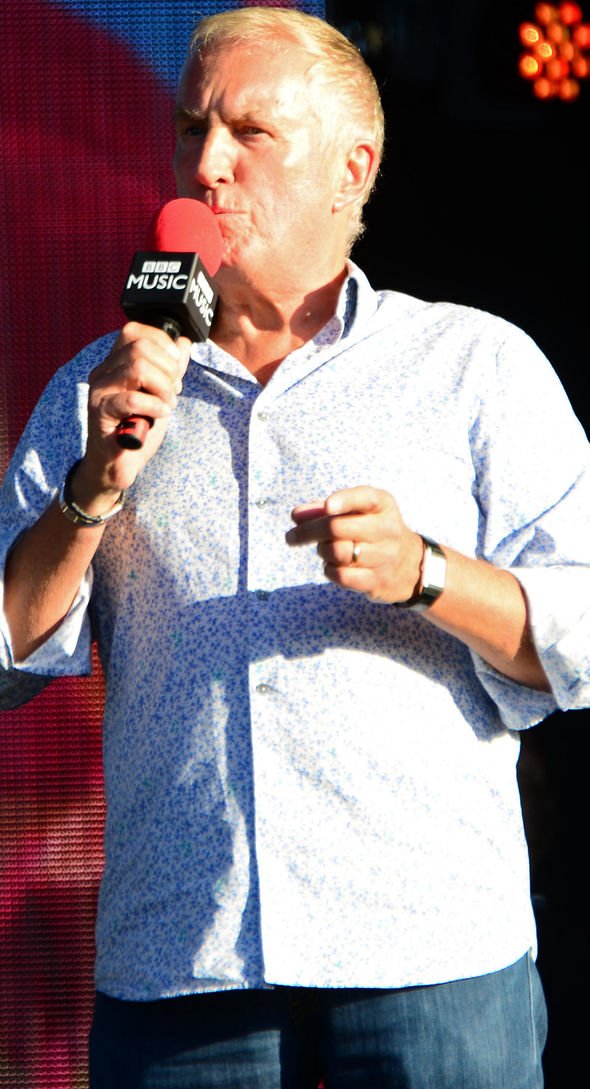 The radio presenter told his listeners that he was suffering from cancer on air in 2003.

Johnnie, who revealed he had four chemotherapy sessions, reflected on his time as he said: “I’m not sure I would have made it without her love.”

Johnnie told the publication: “I wish Caroline Flack had had more support from ITV. 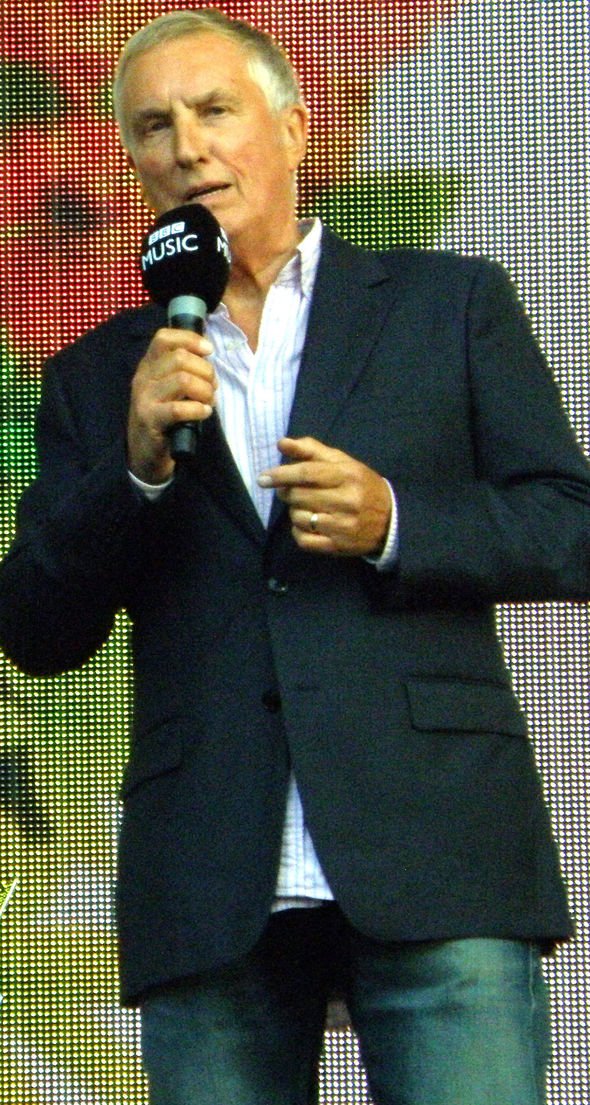 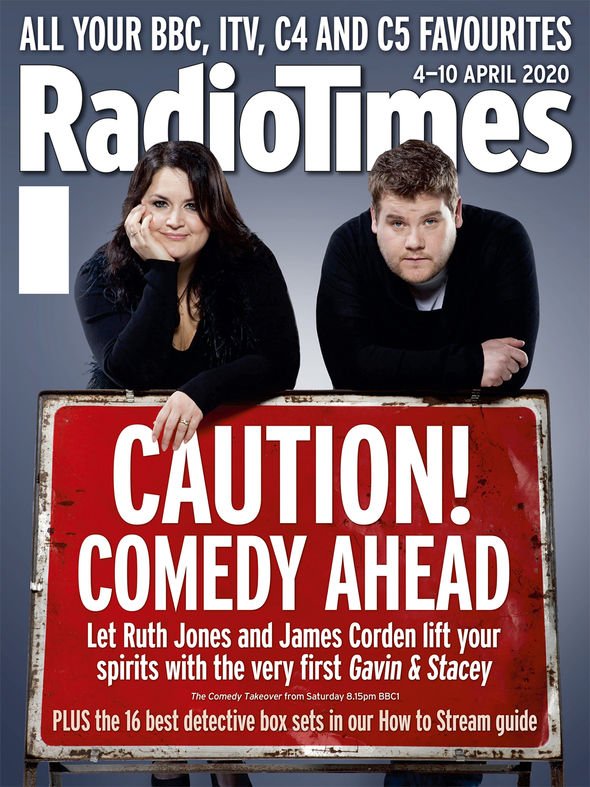 “I really think they should have supported her in the same way that they did Ant from Ant and Dec,” referring to Ant McPartlin, 44, who was charged with drink-driving in 2018.

The Radio Times then asked the presenter: “Is it that women are worth less than men?”, leading Johnnie to respond with: “No, I think it was down to the financial value of the individual.

“That’s the reality. Ant and Dec’s programmes earn a huge amount of income.”

The Sounds of the 70s DJ also stated that social media trolls are allowed to be “as mean and hateful as they want to be”.

Meanwhile, rock figure Johnnie announced that the dates of his BBC Radio 2 Sounds of the 70s roadshow have been rescheduled for next year.

Johnnie’s wife Tiggy shared the news to her 2,000 followers as she wrote: “Yes! At last we can share all the rescheduled dates for @piratejw‘s BBC Radio 2 Sounds of The 70’s tour.

“Such a fun evening with @theleogreen leading the fab All Star Band.

“Really hope you can all make the new dates and look forward to having a great time – all together again!,” Tiggy continued.

After it was announced that the show would be cancelled due to the coronavirus pandemic for safety reasons, fans of the radio DJ were thrilled to hear that they would still get the chance to see him on tour at a later date.

One fan who was excited by the news wrote to Johnnie and Tiggy: “In my diary!,” while another added: “Already in my diary!”

Another fan asked the couple: “Any plans to bring the tour a bit further north?

“It would be a real treat if at all possible.” (sic)

However, one told the presenter: “It’s a shame the tour isn’t coming to Wales.”