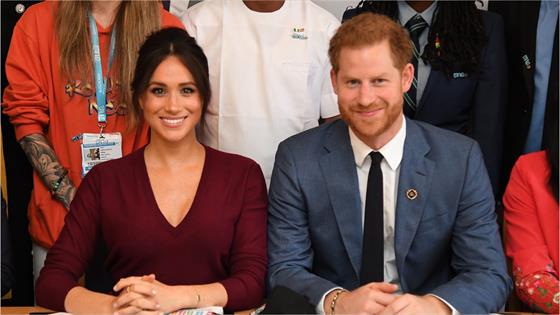 Jane Goodall is speaking out about Prince Harry‘s life after his royal exit.

It’s been just over a month since Harry and Meghan Markle carried out their final royal engagement in London. As the Duke and Duchess of Sussex previously announced in early 2020, they’ve decided to take a step back from royal life as they start a new chapter with their son, Archie Harrison. Since that time, Harry and Meghan have left London, stepped away from their @SussexRoyal Instagram account and announced their new Archewell endeavor.

The couple, who had been spending time with their son in Canada, has since settled into a home in Los Angeles for the time being, as E! News previously learned. Now, Dr. Goodall is opening up about her friend’s new journey, stating that she’s “been in touch” with Harry since his recent royal exit and that he’s “finding life a bit challenging” right now.

“I don’t know how his career is going to map out, but yes, I’ve been in touch, though I think he’s finding life a bit challenging just now,” Goodall told the Radio Times (via The Guardian).

The renowned conservationist also spoke of Harry and brother Prince William‘s advocacy and being supporters of the natural world “except they hunt and shoot.” 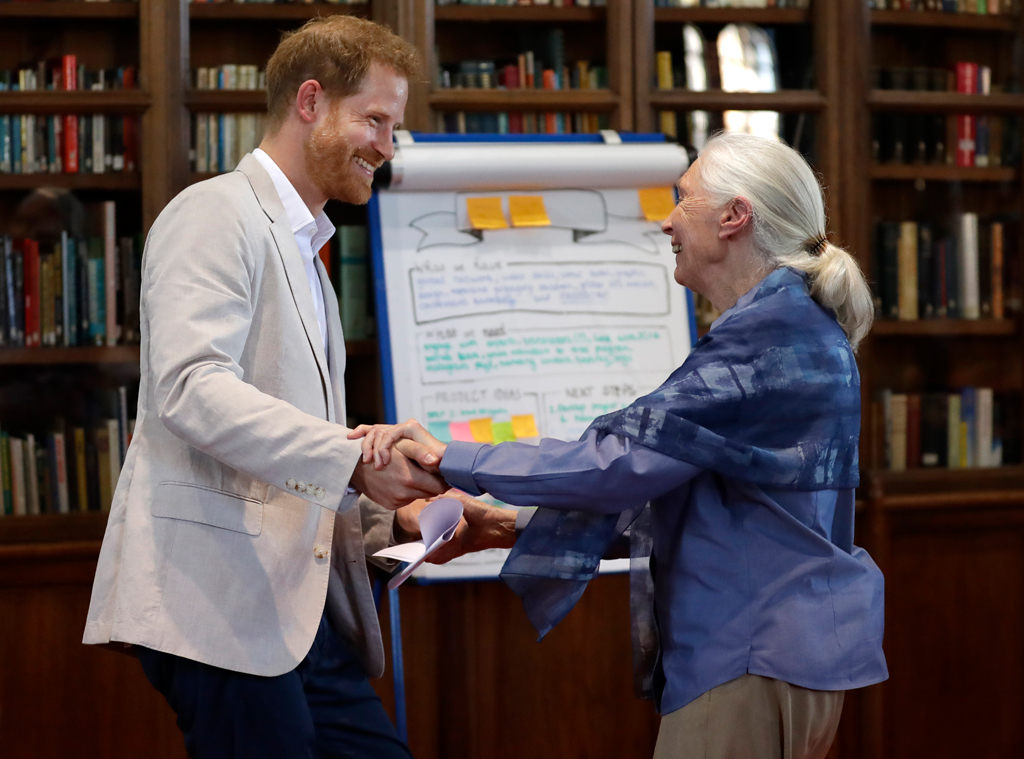 Goodall went on to note that Harry might be giving up hunting.

“But I think Harry will stop because Meghan doesn’t like hunting, so I suspect that is over for him,” Goodall stated.

Harry and the famed anthropologist joined forces in July 2019 at Goodall’s Roots & Shoots Global Leadership meeting at Windsor Castle. Photos show the pair sharing a warm greeting at the event, and it sounds as though they’ve kept in touch since that time.

As for what’s next for Harry and Meghan, in addition to their new endeavor, they’ll be focusing on celebrating their baby boy’s first birthday! Archie turns 1 on May 6.