At least these two didn’t watch! Prince Edward and his wife Sophie have apparently not seen Prince Harry and Meghan Markle’s tell-all interview — and joked they didn’t even know it happened.

Prince Harry and Meghan Markle’s Drama: Everything to Know

Queen Elizabeth II’s youngest son, 57, and the Countess of Wessex, 56, brushed off a journalist’s question about the CBS special in an interview with The Telegraph published on Friday, June 4. “What interview?” Sophie quipped when asked about the bombshell sit-down that aired in March. Edward, for his part, joked that he hadn’t heard about it. 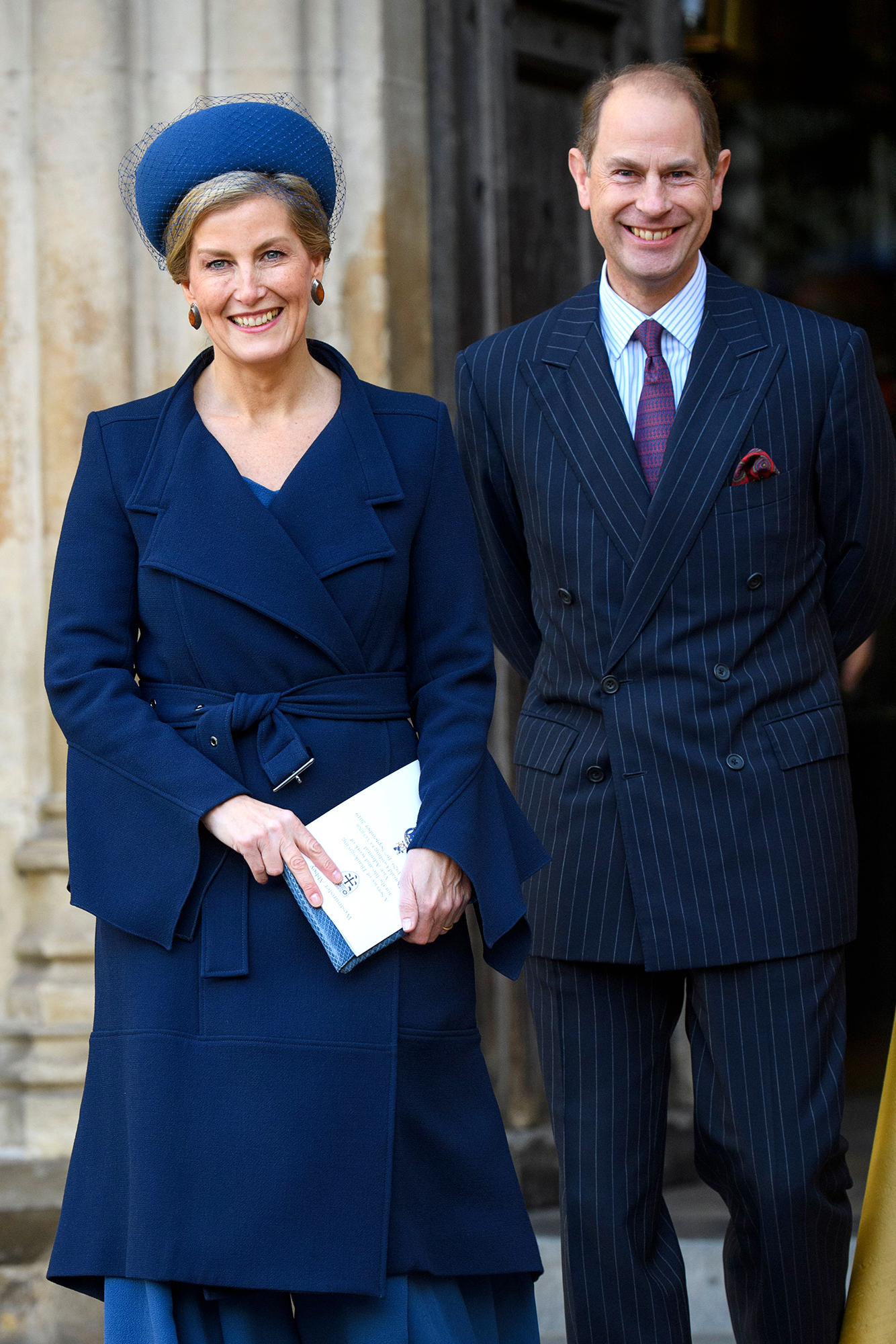 The Duke of Sussex, 36, and the Suits alum, 39, ruffled plenty of feathers with their interview, in which they accused unnamed members of the royal family of making racist comments about their 2-year-old son Archie before his birth in 2019.

“In those months when I was pregnant, all around this same time, we have in tandem the conversation of he won’t be given security, he’s not going to be given a title, and also concerns and conversations about how dark his skin might be when he’s born,” the Duchess of Sussex said in March.

Harry and his wife both declined to name which royal had raised those “concerns,” but did say that it was not the queen, 95, or the late Prince Philip, who died on April 9. 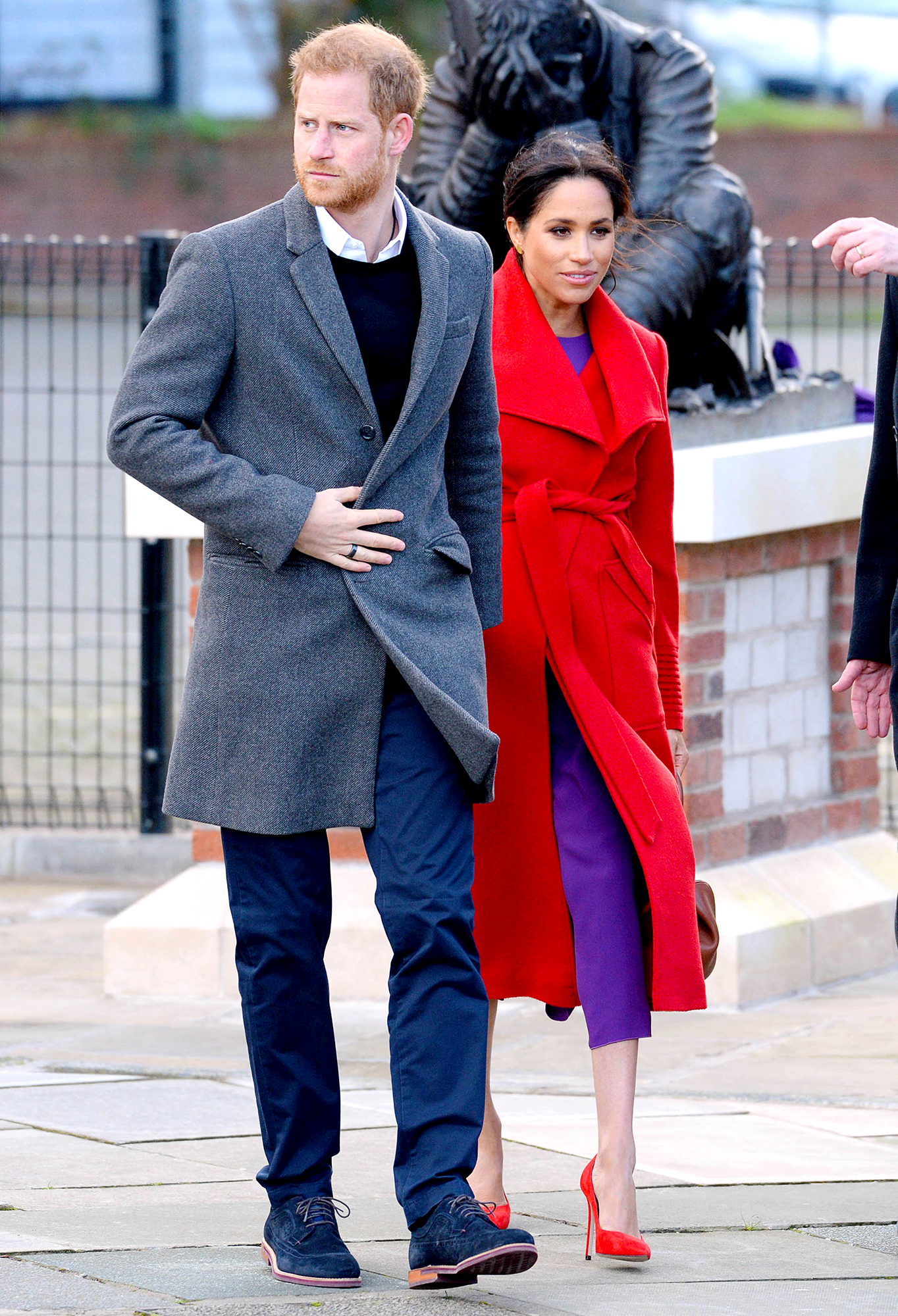 Relations between the Invictus Games founder and his family have remained frosty since the interview aired, especially as Harry doubled down on his criticism in his new AppleTV+ docuseries, The Me You Can’t See.

In the third episode of the show, the former military pilot took aim at his father specifically, saying that Prince Charles, 72, never understood the importance of mental health.

“My father used to say to me when I was younger, he used to say to [Prince] William and I, ‘Well, it was like that for me, so it’s gonna be like that for you.’ That doesn’t make sense,” Harry said. “Just because you suffered, it doesn’t mean that your kids have to suffer. In fact, quite the opposite. If you suffered, do everything you can to make sure that whatever experiences, negative experiences that you had, you can make it right for your kids.”

Shortly after the episode debuted, a source told Us Weekly that the Prince of Wales was very unhappy with his son’s latest claims.

“Charles is boiling with anger and feels tortured by Harry with his constant digs,” the insider explained. “He wishes he’d just let it drop. The general consensus within the royal family is to ignore Harry’s behavior, to avoid fanning the flames, but Charles is finding it hard to hold back. He really wants to defend himself.”