Piers Morgan, 55, has criticised Idris Elba, 47, for confirming that he tested positive for coronavirus in a video, which he shared on social media earlier this month. The Good Morning Britain host claims that although the Luther actor “thought he was doing the right thing” by revealing he had the virus and “urging others to stay safe”, that he instead “exposed how wrong it is” that celebrities are getting expensive tests “when most health care workers can’t”.

In his latest column for the Daily Mail, Piers highlighted his “20 top Cov-idiots so far” and placed Idris at number seven.

He said: “Idris Elba, who thought he was doing the right thing when he released a video revealing he had tested positive for the virus – and urged others to stay safe.

“The problem was that in doing so, he exposed how wrong it is that celebrities like him are getting expensive private tests when most health care workers can’t.

“The furore this sparked was exacerbated when his wife Sabrina posted about having her own test several days later.” 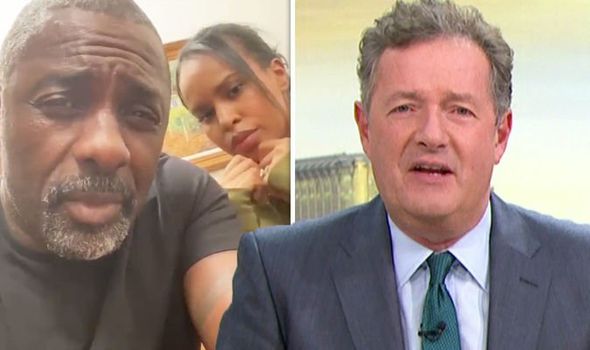 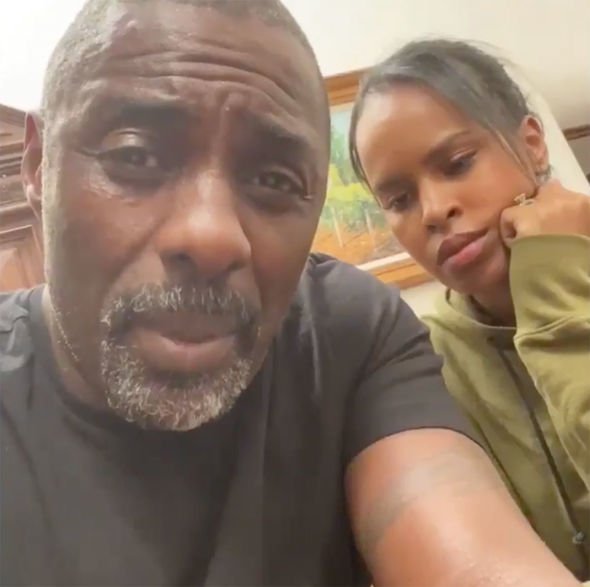 Idris recently responded to backlash as to why he was tested for COVID-19 after he had “no symptoms” and “felt okay”.

He divulged in another video, which he shared with his 2.9 million Twitter followers: “It was definitely something I had to do as I was about to start filming and be around a lot of people.

“My job made me test immediately, I had to test anyway, as it meant I was putting a lot of people at risk if I had been exposed.

“We were lucky to get a test very quickly because of the shortages of the test. 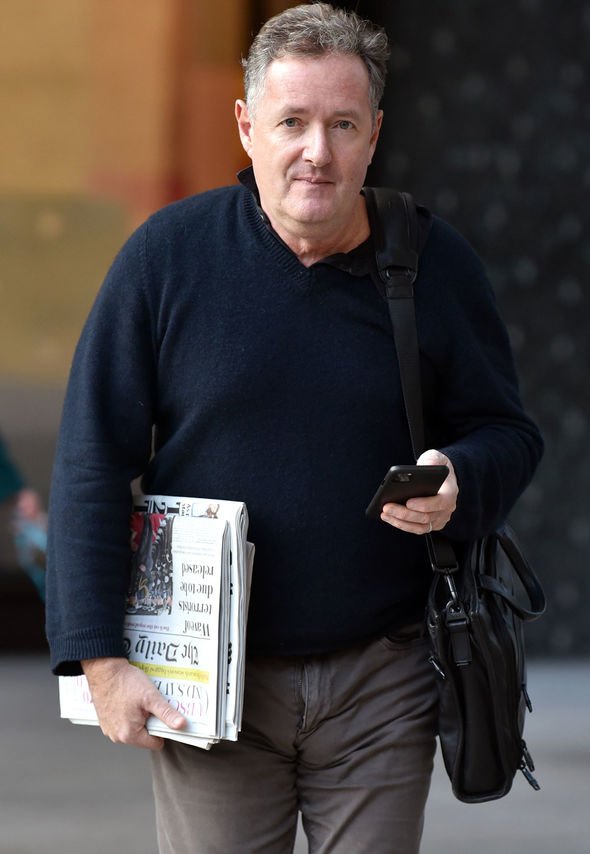 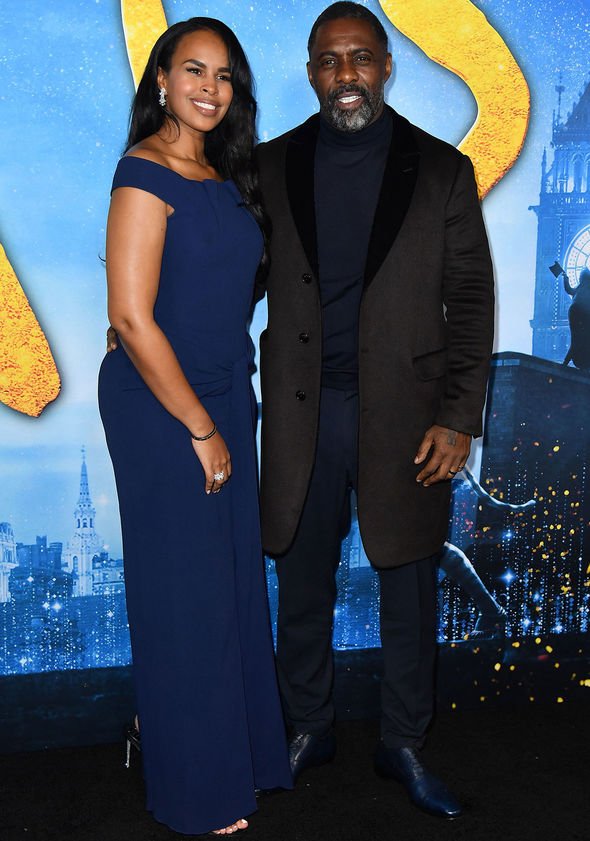 “It was the best thing to do, I was going to be around a lot of people starting this film.”

The film star was also criticised at the time for having his wife Sabrina Dhowre Elba by his side in his first video in which he revealed he had the disease.

He explained: “Sabrina’s good too. Sabrina today finally managed to get a test, and we’re thankful for that. Generally, Sabrina’s fine. Nervous of course. Worried.

“Just for clarification, Sabrina wanted to be by my side. I love her even more for it and I would do the same for her. When something like this is going on in the world, love is all you can get, who am I to turn down my wife’s support?

“We presumed if I had it, she would have it too. As much as I want her to be safe, we calculated that risk and decided to be together. Hope you guys can understand that.

“I love Sabrina for standing by me and being in that video, it was the most important moment for me.”

Idris added: “Yesterday was a lot for us. My wife isn’t used to the public eye as I am and yesterday we were the biggest story in the world. It was weird because people were criticising her for being beside me and that was bananas.”

The star’s most recent update, which was posted last Wednesday, read: “Hope everyone is coping with this ***!!

“Currently still quarantine.. Sab and I still feel ok so far with no changes.

“Dr told us that after quarantine we will be immune for a certain time since our antibodies fought this.

“At some point we’d like to go home to London. Bsafe.”(sic)

Good Morning Britain airs weekdays at 6am on ITV.