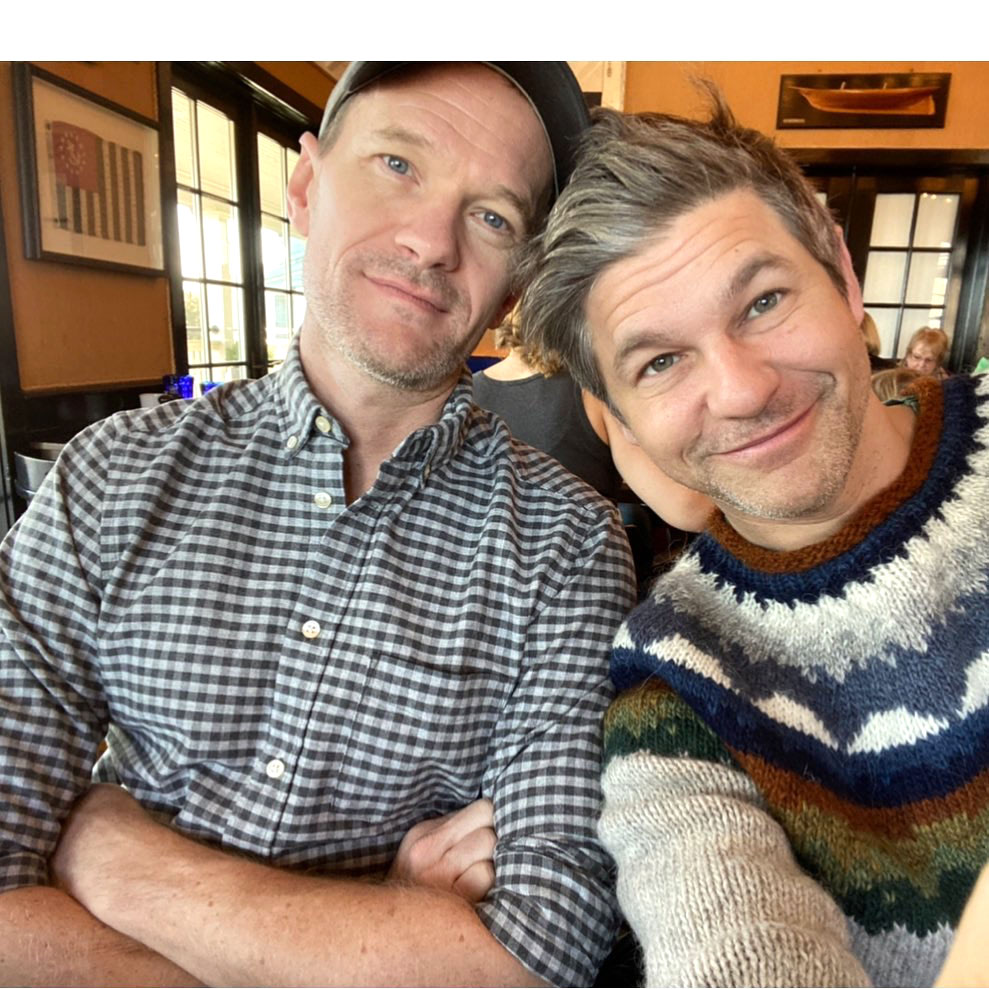 Sweet 16! Neil Patrick Harris reflected on 16 years with husband David Burtka on the anniversary of their first date.

“I went on a date with this handsome dude 16 years ago and, well, I never left,” Harris, 46, wrote via Instagram on Wednesday, April 1, alongside a solo shot of his partner. “Thanks for the countless adventures, @dbelicious.”

The How I Met Your Mother alum added, “There is no one I’d rather be sequestered with than you. #happyanniversary #love #sweetsixteen,” referencing the coronavirus quarantine overtaking the U.S. right now.

“It’s been the best 16 years of my life,” Burtka, 44, wrote alongside a photo of himself and his husband on their anniversary via Instagram. “This hasn’t been the most romantic anniversary, but it has certainly been one of the most memorable.” 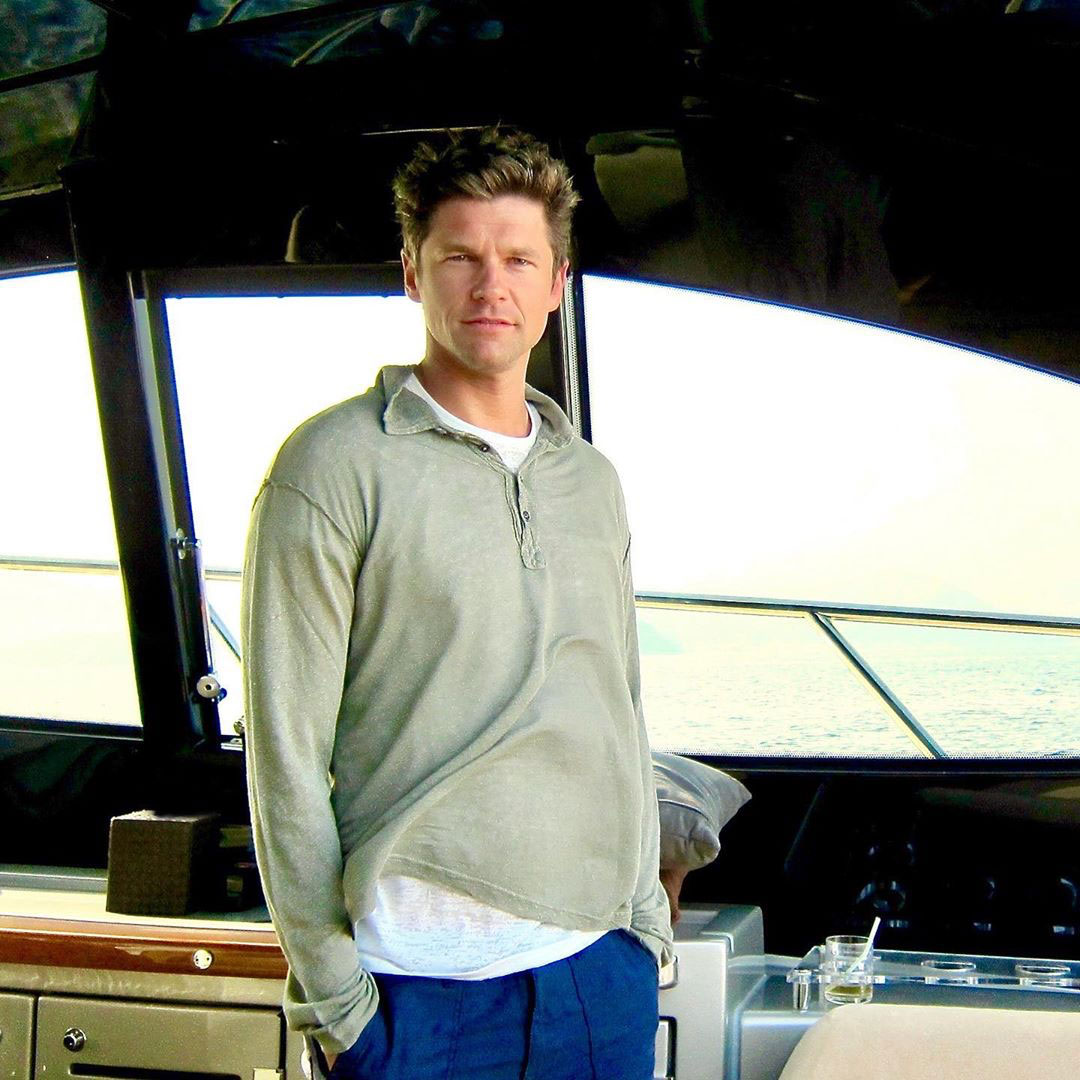 The celebrity chef added: “There is no one else I would rather have for my Quarentine! Happy Anniversary.”

The A Series of Unfortunate Events actor and his longtime love, who share 9-year-old twins Harper and Gideon, prioritize their relationship in order to set an example for their kids.

“We try to go away or take a date night every so often because I think that’s really important, not only for the couple, but for the kids to see,” Burtka told Us Weekly exclusively in October 2019. “The kids see that their parents are safe and their parents are on a good foot.”

The pair make sure to take their date nights seriously, too, even if their little ones don’t like to watch them go.

“Of course, they don’t want you to leave,” the Michigan native continued. “’Please stay. Don’t go away from us.’ But it’s important for them to see that we are working on each other because it’s another job to cultivate.”

The Doogie Howser, M.D. alum told Us exclusively in April 2019 that the key to the couple’s lasting relationship is that they “tend to communicate and talk a lot.”

“I think when you keep things pent up and you exist in, like, a façade, it seems to lead to more problems, so we talk about stuff when we have problems with each other,” Harris said.