‘She was like a second mammy’: Mrs Brown’s Boys star Brendan O’Carroll suffers secret heartache after his sister Fiona dies in Canada

The Irish actor, 64, rushed to be at her bedside but didn’t arrive until a day after her death on March 3, his sister and co-star Eilish revealed on Saturday.

Eilish revealed that Brendan was able to share one last laugh with his sister before she passed away, and given their close relationship described her as a ‘second mammy.’ 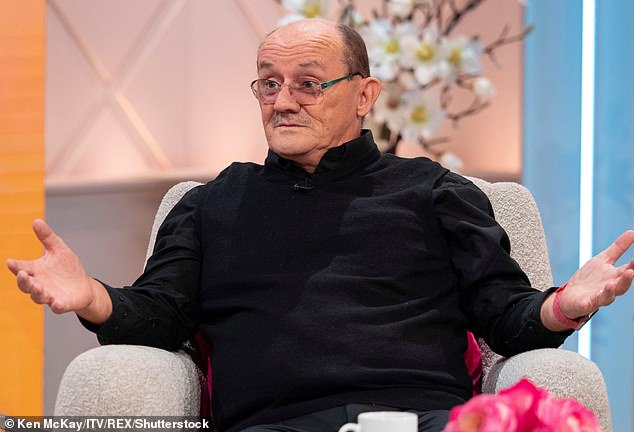 Eilish – who plays Mrs Brown’s friend and neighbour Winnie McGoogan on the BBC sitcom – told The Irish Mirror: ‘I had been out there with her for Christmas but we didn’t manage to get out until the day after she died.

‘He was there to see her and got her talking and laughing and singing and I knew she was hanging on for him.

‘They were very close, she was like a second mammy. Very much so. For her I know it was her wish to see him and she did and that was lovely.’ 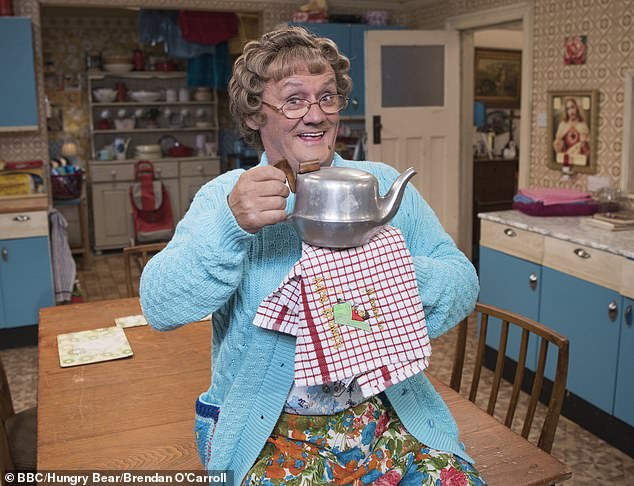 Acting star: The Irish star rushed to Canada to see his sibling before her death, but arrived a day after she passed away

Eilish also said that she was grateful she and Brendan’s family had finished filming All Round To Mrs Brown’s so they could fly to Canada and mourn Fiona’s death together.

She also revealed that when they returned to the UK the country was entering lockdown due to the coronavirus pandemic.

But she added that they are optimistic their scheduled tour will go ahead later this year when the nation is no longer in lockdown. 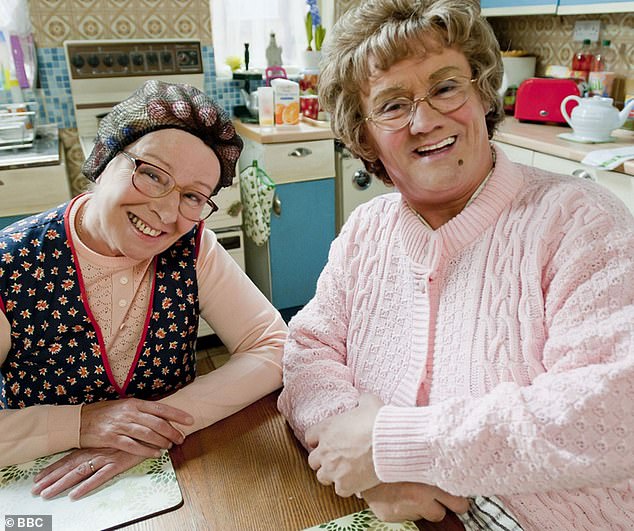 Sad: Brendan’s sister Eilish – who plays her friend and neighbour Winnie McGoogan – revealed the news on Satruday (pictured on the show)

Brendan has long been appearing alongside his family in Mrs Brown’s Boys, with many of his loved ones making up the cast in the beloved sitcom.

The show still returns at Christmas for two festive specials, and Eilish revealed that they are hoping to embark on another tour later this year.

Earlier this year Mrs Browns Boys stunned viewers by scooping the Comedy prize at the National Television Awards, beating out rivals including Afterlife and Fleabag. 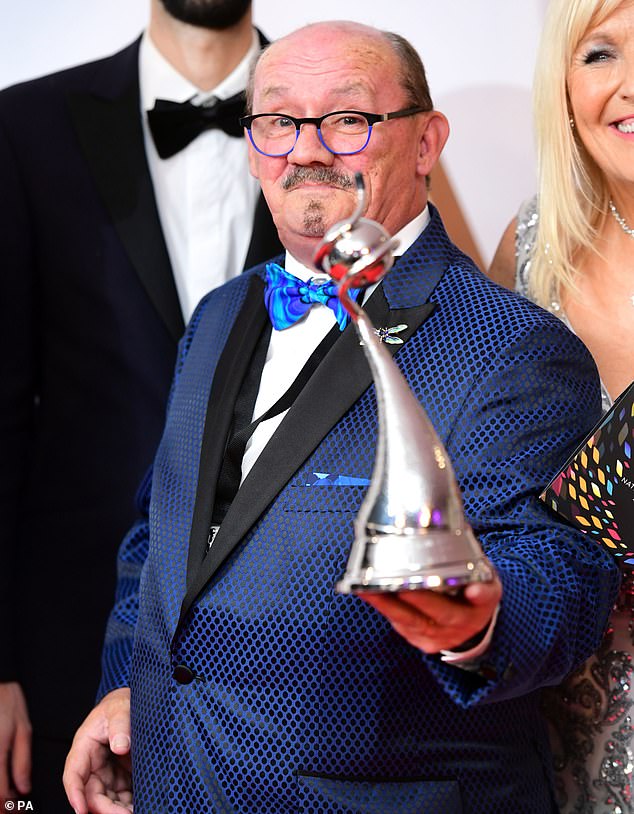 Dazzling: Mrs Brown’s Boys continues to be a huge TV success, and recently stunned viewers by winning the Comedy Prize at the National Television Awards