Mike Bushell, 54, appeared on Strictly Come Dancing in 2019 and was paired with Katya Jones, 30. The BBC Breakfast star spoke candidly about the moment the Russian-born dancer came to his rescue after his mum “nagged him for years”.

The father-of-three was put through his paces on the BBC dance show and although he didn’t lift the Glitterball trophy he won in another way.

The small-screen star credited Katya for helping fix his posture through their intense dance training.

“People keep commenting on that or saying that their wives or partners have been on at them to try to improve their posture.” 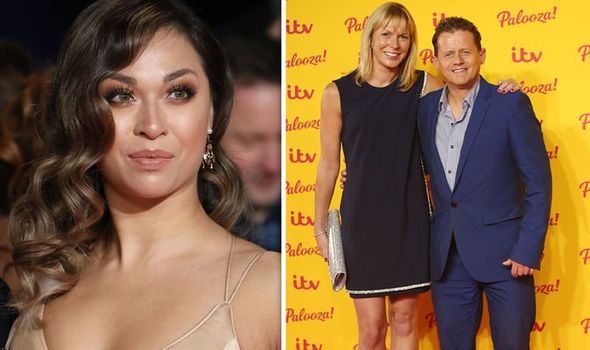 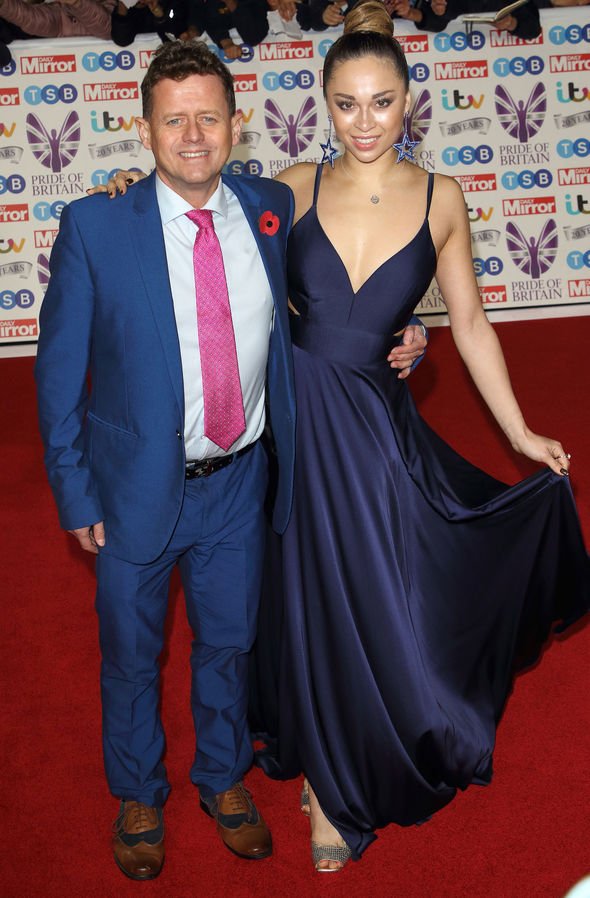 He continued: “It makes such a difference once you engage that muscle in the back and clench it. You feel taller and it has so many benefits.

“My mum has nagged me for years not to slouch and she can’t believe she no longer has to.”

Mike made it to the week eight of Strictly and just missed out on the live shows in Blackpool.

Elsewhere, the sports presenter has been holed up at home with his wife Emily Bushell amid the nationwide lockdown. 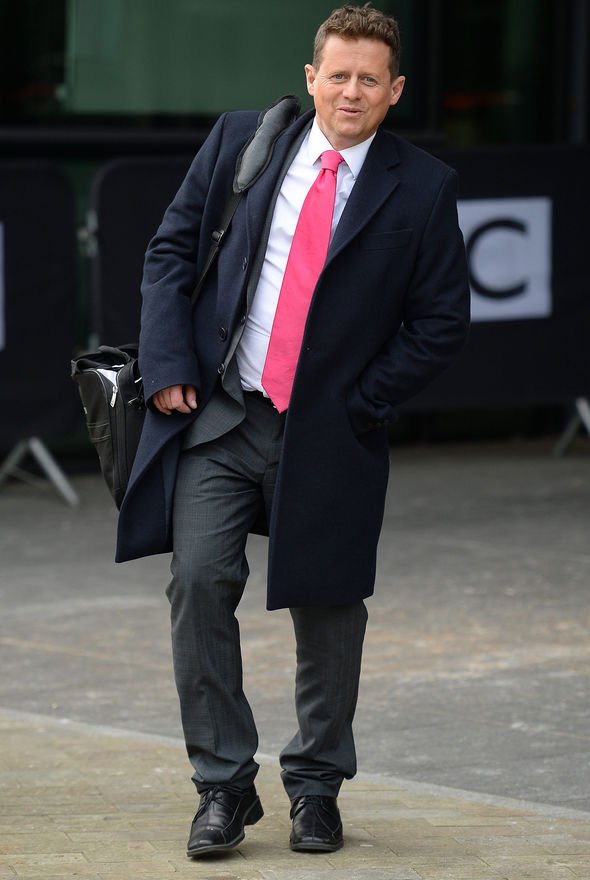 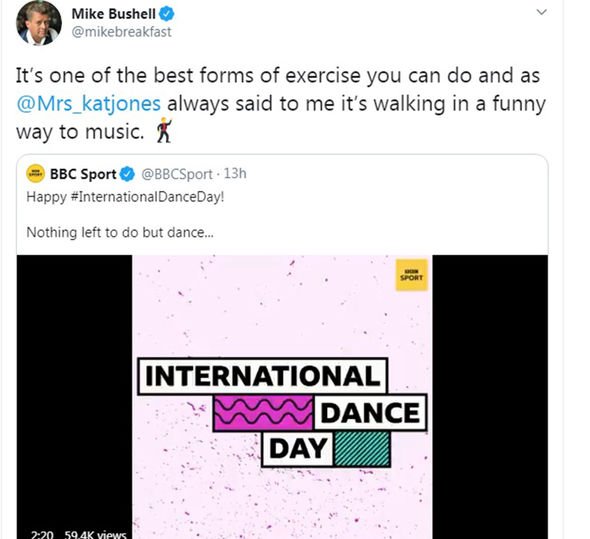 The BBC Breakfast star’s wife has previously addressed whether the pair will have a baby together, both having children from previous relationships.

Emily, who already has a 10-year-old son, has revealed she always “thought” she’d have more in a candid interview with OK! Magazine.

When asked if they had spoken about extending their family, Emily confirmed they had: “We have, and we’re not going to.

“I thought I’d have more than one child, but life has moved on so much and we’re happy.”

She continued: “To go back to the start again would be madness. We’re talking about whether to get a dog or not.”

Mike split from his first wife Kim in 2009 after having been married for 12 years, long before his whirlwind romance with Emily.

The latter was given away by her son and father at their nuptials, at a “very small family occasion”.

Elsewhere, Mike doesn’t seem to be letting his new found love of dancing go as he recently took to Twitter and praised his Strictly partner Katya.

Sharing a clip which features a series of celebrities in honour of International Dance Day earlier this week, Mike couldn’t resist taking part.

In view of his 57,000 followers, he wrote: “It’s one of the best forms of exercise you can do and as @Mrs_katjones always said to me it’s walking in a funny way to music.”

BBC Breakfast airs weekdays on BBC One at 6am.