Nick Hendrix, 34, has spoken out about his future as DS Jamie Winter in Midsomer Murders. The actor admitted that although he wouldn’t say that he’d stay working on the ITV show “for the next 10 years” due to his “career aspirations”, it “would be a hard job to turn down”.

Speaking exclusively to Express.co.uk, Nick divulged: “I think as ever I would always say never say never and what I would say is that there are so few negatives to doing it that it would be a really hard job to turn down.

“I’d like to think that I’ve done enough well now that they will always want me to be in it.”

The star went on to explain that changing cast members “is not good for the show” and that he enjoys working with Neil Dudgeon, who acts opposite him as DCI John Barnaby.

He continued: “Me and Neil have got a good vibe and changing cast is not good for the fans and the show, they’d much rather the consistency. 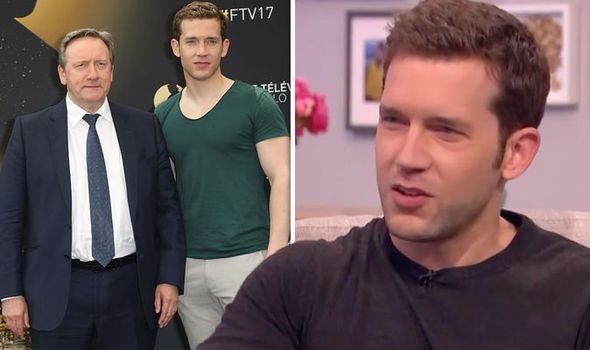 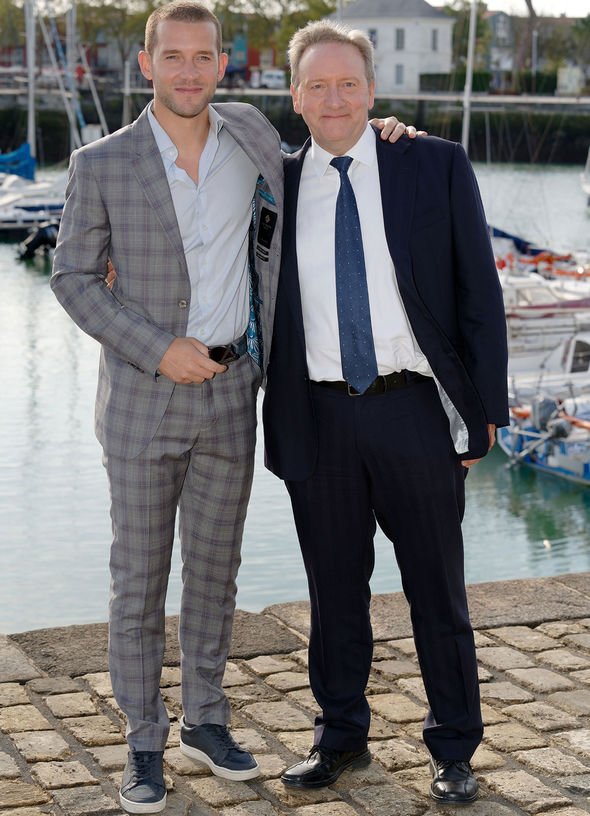 “So I can’t imagine that I would say outright that I’d do it for the next ten years because that’s not my career aspirations.

“But equally when you’re offered these jobs and you know it’s such a nice job with nice people it’s hard to say no.

“Each year as an actor you play it as it lies and see what happens and try to make a decision at the time that seems like the right one.”

Nick went on to address whether he would consider leaving Midsomer Murders if Neil decided to move on from his role. 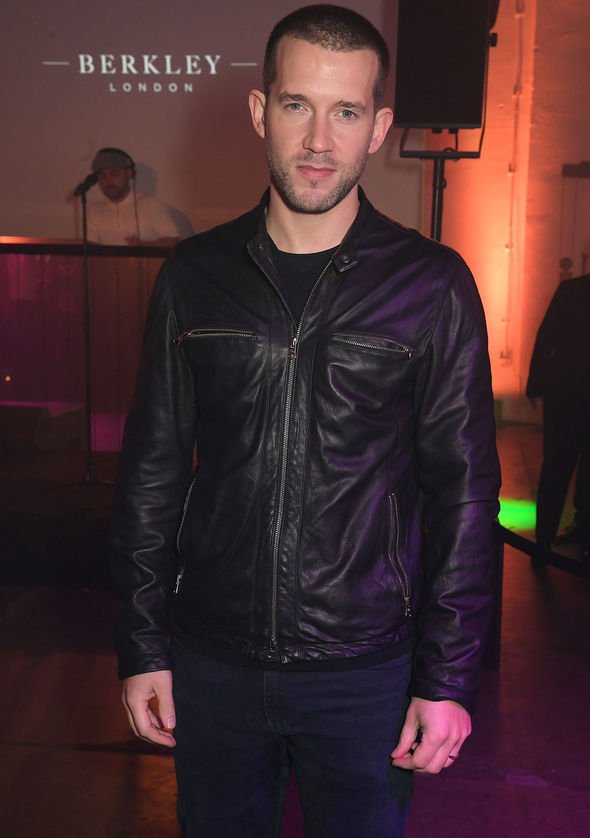 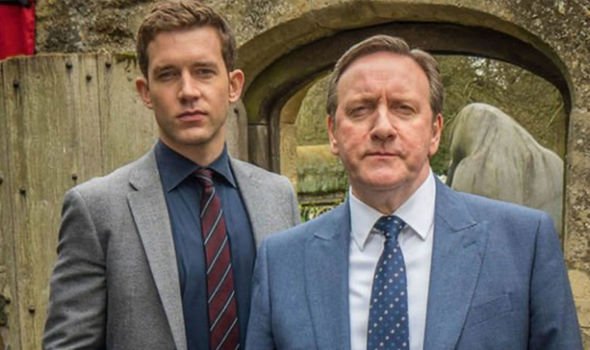 He divulged: “I do always wonder what would happen next for Midsomer should Neil hang up his suit, or whatever the phrase is.

“I don’t know how they would be able to replace him. If for instance they changed the dynamic and promoted me or something and then I had a sidekick… but I’d have to be doing it for a long time to be old enough for that to make sense.”

The star went on to suggest: “Maybe they bring back one of the old sidekicks like Jason Hughes [who played Detective Sergeant Ben Jones] as the senior, I don’t know.”

However, Nick insisted he would prefer it if the dynamic duo continued on the show together.

He revealed: “In my world I think that it’s better if it stays as me and Neil and then if he packed it in then maybe I would go with him.

“I wonder if he packed it in then they would have to pack in the show.

“I don’t know if they could replace him again and how that would work, the fans are so attached to the idea of Inspector Barnaby so we’ll see.”

Nick then explained he would be “interested” to see if his character could receive a promotion in the case of Neil’s departure.

He mused: “If they were to promote DS Winter to DCI Winter, I would be interested to see how that might work.

“Neil’s got to retire at some point! The fans are very particular so they might not be interested in that.”

“Neil’s got plenty of years left in him, that’s for sure,” Nick added.

Midsomer Murders airs tonight from 5pm to 11pm on ITV3 and is also available to stream on demand on BritBox. Find out more at https://www.britbox.co.uk/.