Michelle Keegan first appeared on our TV screens as ‘Tina McIntyre’ in Coronation Street in 2007. After she left the ITV show six years later, viewers have eagerly watched her every move. Recently, audiences have flocked over to the BBC to watch her in the fourth season of war drama ‘Our Girl’. The show, which boasted five million viewers two years ago, has continued to remain popular, a surge that has only increased in the wake of the coronavirus lockdown. Interest in the programme has led to renewed intrigue in the actress’ life too, further established by her Instagram postings about the problems of being stuck indoors. This also follows her and TOWIE (The Only Way is Essex) husband Mark Wright’s planning application to build a one “bedroom annex” in their £1.3million home. The celebrity couple are no strangers to speculation. One notable incident was after their wedding five years ago, when they took a break from their honeymoon to hit out at “bulls***” and “nonsense” claims about their post nuptial celebrations.

The former ITV soapstar started dating Mark after they first met on a holiday in Dubai and promptly started dating back in the UK, three years before they tied the knot.

They reportedly “fell in love immediately” and despite the inevitable drama that would follow their fame – the celebrity couple still appear happy to this day.

Back then, details of their marriage – on May 24, 2015 – was supposed to remain a secret until a big reveal in Hello!, which they allegedly agreed for a six figure sum.

But as the then-newly married couple bronzed their skin on the snow-white sands of the Maldives, bombshell allegations emerged about the goings-on of their big day. 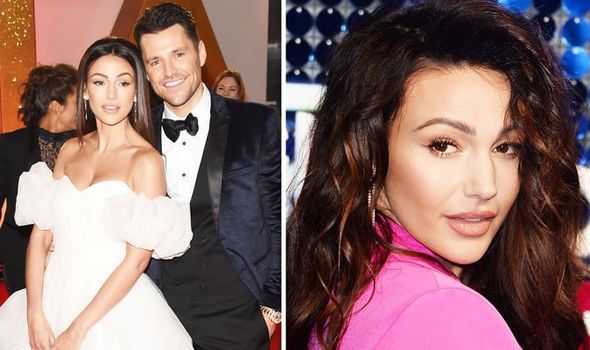 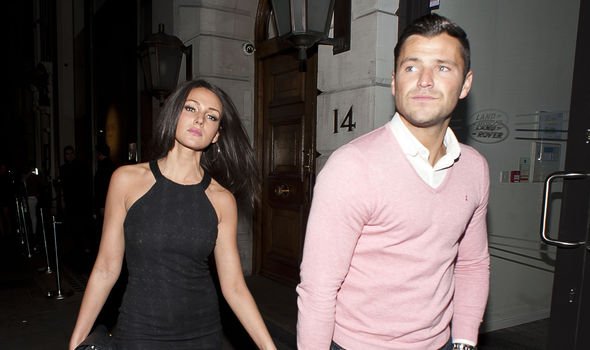 The claims, published by Heat Magazine, left Michelle so outraged that she took a step away from her honeymoon to clear-up the rumours over a week later on June 2.

She vented on Twitter: “Normally I never say anything but I’m speechless at how many MADE UP nonsense stories I’ve seen this week RE our wedding.

“True stories from REAL sources are said in Hello. Stop writing bulls*** & putting negative spins on what was an amazing day!”

The controversial accounts were told to Heat by a supposed insider, shortly after the wedding, who claimed Mark’s former flame and TOWIE co-star Lauren Goodger was mentioned during the best man’s speech.

The insider said at the time: “He started to speak about an instance with an ex, which was blatantly Lauren. Mark sat red-faced with the entire room watching awkwardly.” 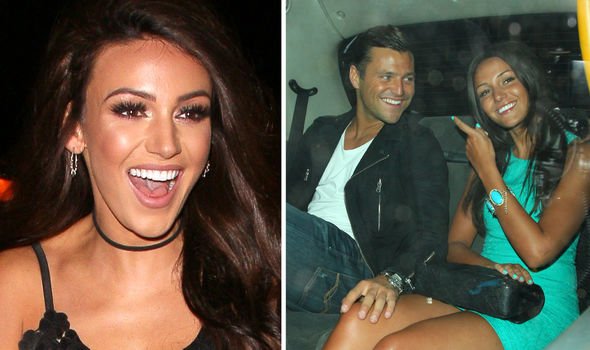 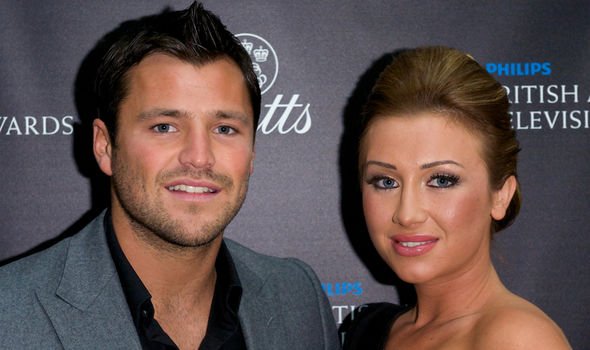 The reference to Lauren was reported to have been made by Mark’s brother Josh and it was claimed that it caused a stir at the wedding reception.

Another allegation was that despite the bride and groom’s wealth from years of TV appearances, they served “cheese sandwiches” to guests.

Both of the claims were disputed by Michelle and also Mark’s spokesperson – also on June 2 – who attended the ceremony.

The representative told the Mirror: “I was at the wedding and Lauren was not mentioned in the speech at all, nor were any of Mark’s exes. 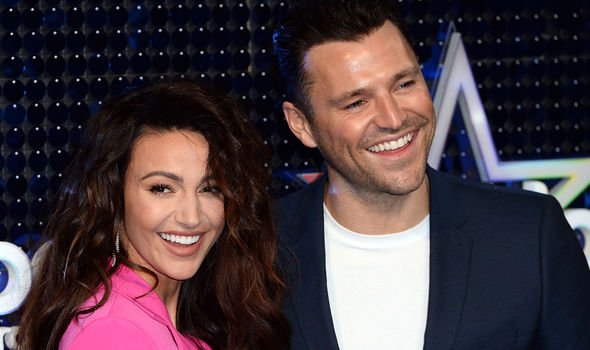 “There were no cheese sandwiches handed out. I don’t know where these claims have come from.”

On her big day, Michelle wore an ivory white fishtail dress made of French lace with decorative Swarovski crystals and a vintage Italian veil.

Mark decided to wear a classic black Tuxedo to the Bury St Edmunds service, after his future wife dissuaded him from picking a blue one.

He said: “We don’t want to look back at photos in 20 years’ time and wish we had gone classic.

“With the black tux, white shirt and black bow ties, it will always look slick.”

Tags: autoplay_video, ctp_video, miche
You may also like
Recent Posts