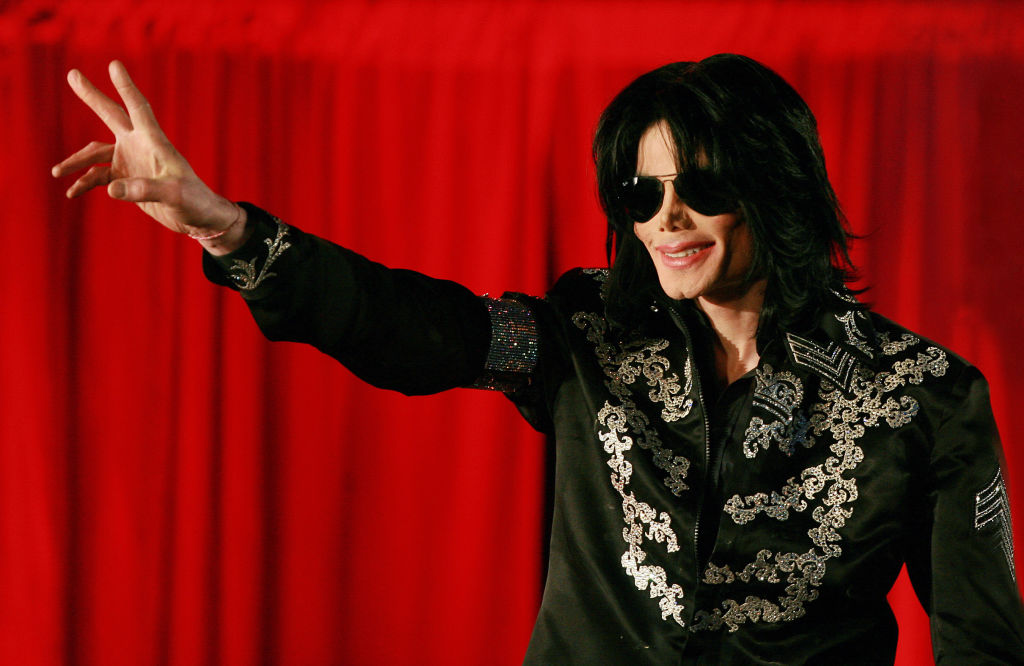 Wade Robson’s lawsuit against the estate of Michael Jackson has been thrown out by a judge in Los Angeles.

Dancer and choreographer Robson sued the Michael Jackson Estate in 2013, claiming that the King of Pop sexually abused him for nearly a decade and that his companies MJJ Productions and MJJ Ventures facilitated the conduct.

LA County Superior Court Judge Mark A Young upheld an earlier tentative ruling and dismissed the lawsuit, agreeing with the estate that it had no relationship with Robson that would create a legal duty for it to protect him from the alleged molestation.

Judge Young wrote: ‘There is no evidence supporting Plaintiff’s contention that Defendants exercised control over Jackson. The evidence further demonstrates that Defendants had no legal ability to control Jackson, because Jackson had complete and total ownership of the corporate defendants.

‘Without control, there is no special relationship or duty that exists between Defendants and Plaintiff. In addition, there is no evidence of misfeasance by Defendant.’

Robson’s suit had previously been dismissed in December 2017, with a judge finding that it was filed outside the statute of limitations, before being revived by the appeals court in early 2020 after California enacted a law that extended the age by which people must file sexual assault claims against third parties from 26 to 40.

Jonathan Steinsapir, attorney for the Jackson estate, said in a statement: ‘As of today, a summary judgment against Wade Robson has been granted three different times by two different judges of the Superior Court.

‘Wade Robson has spent the last 8 years pursuing frivolous claims in different lawsuits against Michael Jackson’s estate and companies associated with it.

‘Robson has taken nearly three dozen depositions and inspected and presented hundreds of thousands of documents trying to prove his claims, yet a Judge has once again ruled that Robson’s claims have no merit whatsoever, that no trial is necessary and that his latest case is dismissed.’

Robson’s attorney has already announced that they will be appealing the decision.

Vince Finaldi said in a statement: ‘This decision of Judge Mark A. Young suffers from the same fatal flaws as the prior decision of prior Judge Mitchell Beckloff, which we were able to overturn on appeal. For this reason, we will be appealing it to the Court of Appeal, and to the Supreme Court if necessary.

‘If allowed to stand, the decision would set a dangerous precedent that would leave thousands of children working in the entertainment industry vulnerable to sexual abuse by persons in places of power. The children of our state deserve protection, and we will not stop fighting until we insure that every child is safe.’

Robson, now 38, has alleged in court that when he was a young boy, he was sexually abused by Michael Jackson, claiming that the alleged abuse began when he was left alone with the star at Neverland.

His allegations were detailed in the documentary Leaving Neverland.

Jackson’s estate has categorically denied all allegations of abuse, and has a separate ongoing lawsuit against HBO for producing and distributing Leaving Neverland, which was ordered to arbitration in December.

Tags: michael jackson, us showbiz ne
You may also like
Recent Posts