It seems like the drama between Meghan King and Jim Edmonds will never come to an end!

The former couple’s divorce is at a standstill over disagreements regarding their prenuptial agreement. The former Real Housewives of Orange County star is reportedly contesting the terms regarding the amount of spousal support she would receive from the former MLB player.

Jim’s rep, Steve Honig, is confident Meghan’s requests will be denied though. He shared with E! News:

“Jim’s prenuptial agreement is valid, enforceable and generous for a five-year marriage, and we fully expect it to be upheld. Despite any claims being made, both Meghan and her attorney at the time reviewed the agreement several weeks before the wedding and everyone involved agreed to the terms.”

“Meghan herself has publicly explained the agreement was done at her urging because she didn’t want Jim’s family to think she was trying to take his money.”

He explained his client is paying Miz King “more than three times” the amount of child support which has been suggested by the court, and foots the bill for many of her living expenses:

“He is letting her live in one of his homes in St. Louis and is paying the mortgage and all the bills for that house. He gives her money for her fulltime nanny and housekeeper. He pays for practically every single expense related to the children. And, if that wasn’t enough, he pays half the rent on her Los Angeles beach house. Jim has been beyond generous to Meghan and provides full financial support for his children.”

In response, Meghan issued a statement of her own about the matter:

“I’m looking forward to putting this behind me amicably and I don’t wish to discuss the private details of my divorce at this time.”

During her time on the Bravo series, she told viewers why she was all for moving forward with a prenup:

“Way before we ever got engaged. I suggested him getting a prenup to protect his feelings about our marriage, about where my heart is coming from. And honestly, a big part of the reason, totally aside from the whole marriage thing, why I wanted it is to protect the children because I never wanted the children’s mothers or the children to think that me as their step mom or as this new person in their life was going to take things from them.”

What’s your take, Perezcious readers?? Let us know (below) in the comments!! 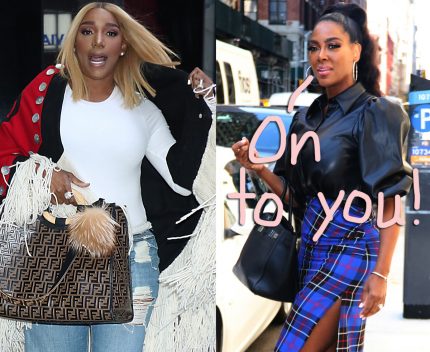 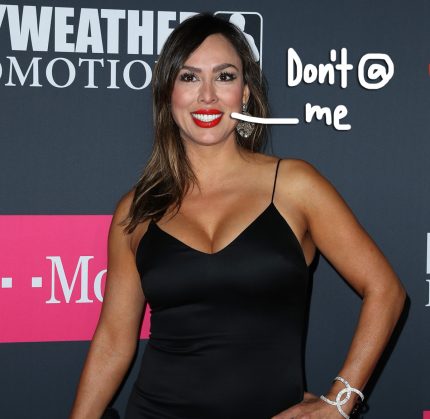 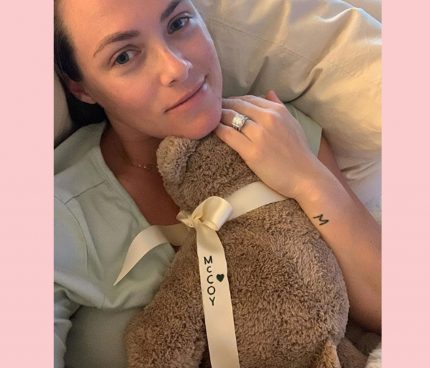 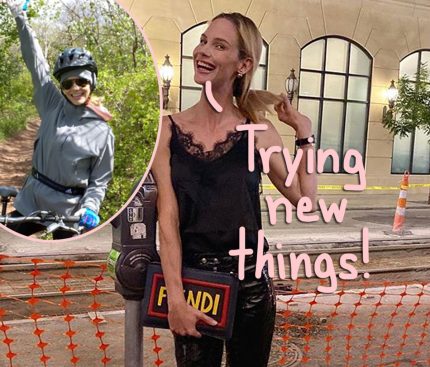