Matt James made history when he became the first Black male lead of ABC’s long-running reality series, The Bachelor. But according to James, when he first signed on to the show, he didn’t realize he was breaking ground. 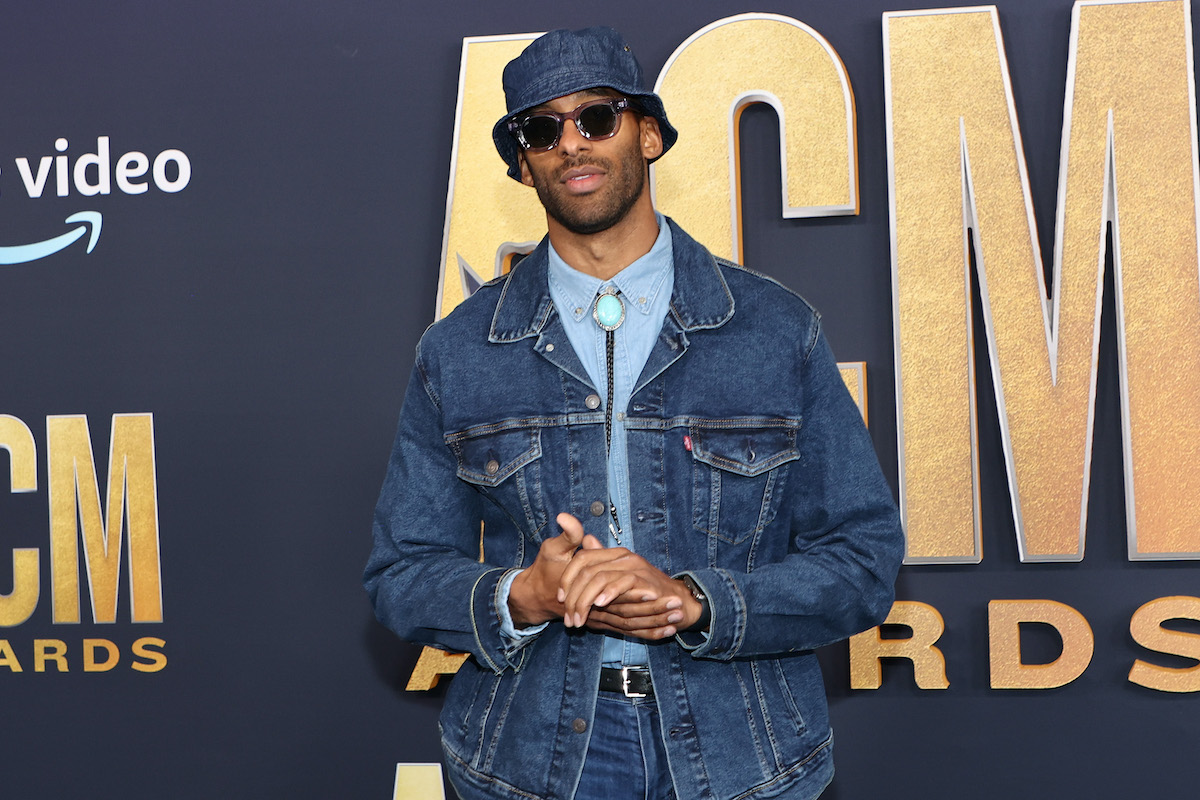 The Bachelor premiered in 2002. And after 24 seasons, in 2021, the show introduced James as the first Black male lead. The franchise spinoff series, The Bachelorette, featured two Black female leads — Rachel Lindsay in 2017 and Tayshia Adams in 2020.

James’ casting was announced weeks after George Floyd’s death and the protests that followed. But The Bachelor producer Rob Mills told Variety that the decision wasn’t timed around the cultural climate. “We could have made this announcement earlier or later,” Mills said at the time.

“Certainly no one is blind to what is happening in the world, so hopefully this announcement serves as a bit of optimism during a time that we can really use this. But I don’t want this to look like we’re patting ourselves on the back or taking a victory lap.” 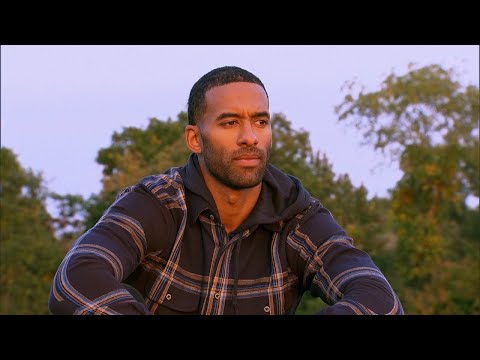 “We know this is a few grains of sand in a very big hourglass,” he added, noting how long it has taken the franchise to diversify its cast. “We will continue to go further, and I acknowledge it may not be enough. In the last few years, I believe it’s gotten better and with the announcement of Matt, I hope it keeps getting better.”

James found out he would be the next Bachelor via phone call during the lockdown phase of the pandemic. And in an appearance on US Weekly’s Here For the Right Reasons podcast, he revealed that at first, he thought someone was just joking with him.

“Initially, I thought it was a prank call because it was in the middle of COVID and I was living in a quarantine house with all my friends, and we were all just messing around at the time,” James recalled.

Once he realized the casting announcement was real, James was thrilled to sign on as the lead for The Bachelor Season 25. But admittedly, he had no idea that he was the first Black male to do so.

‘The Bachelor’ star was more focused on finding love

When James joined The Bachelor, he wasn’t aware of how momentous his casting was. And in his chat with Us Weekly, the 30-year-old explained that he was more focused on finding true love than anything else.

“I didn’t accept the role to be the savior,” the reality star said. “My sole focus was finding someone that I could spend the rest of my life with and fall in love with and just looking for that in my life because I was missing it.”

“It wasn’t until after I accepted it that I really felt the weight of, you know, everyone’s expectations on my journey,” James continued. “It really dawned on me a couple days after or just as time approached [to film] the show.”