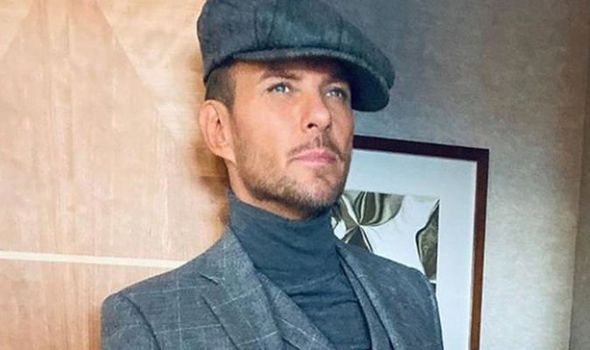 The London-born pop icon is teaming up with household names including US movie star Jack Black and Canadian crooner Michael Bublé in raising awareness for nurses support app Holliblu, which is coming to the UK this year. 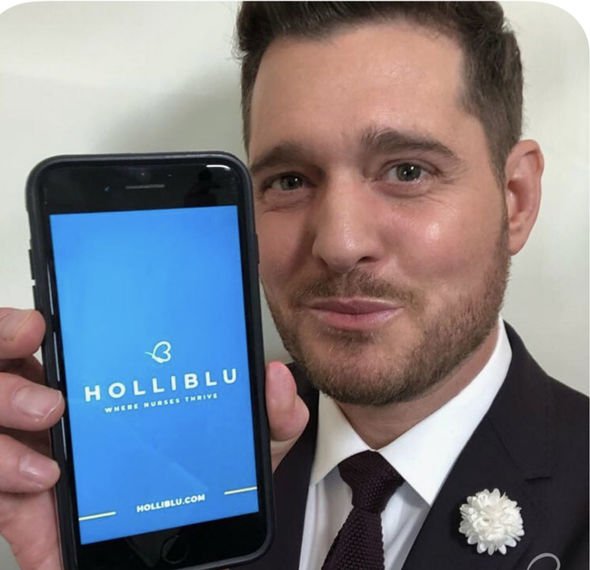 He has donated Strong – the moving and inspirational song he wrote when his mother Carol was dying with breast cancer – to the cause.

Speaking exclusively to the Sunday Express, Matt, 51, said: “I feel very strongly about nurses’ worries and the dangers they face, so I will do anything I can to shine a light on their situation.

“They are first responders, like the police and the army. They are soldiers in this fight.” 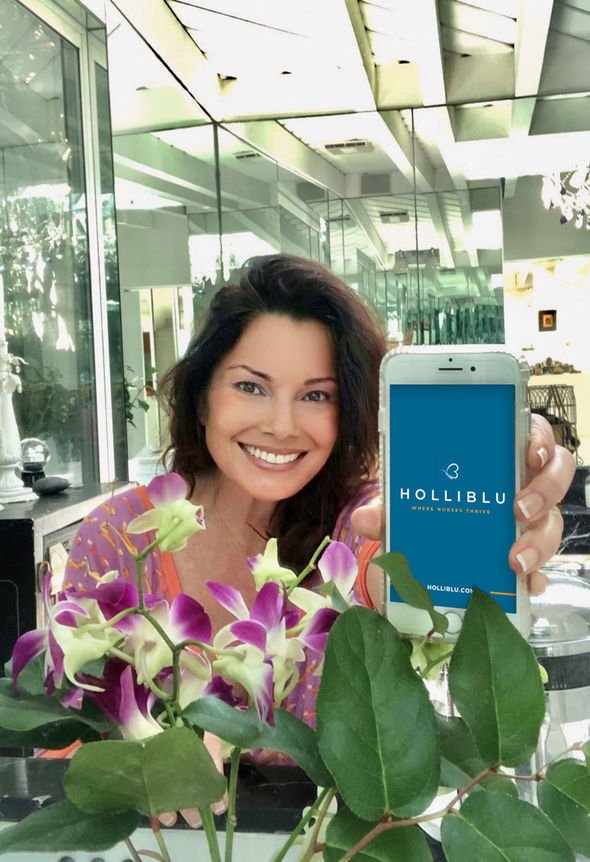 The softly spoken singer, whose long-running Las Vegas residency at the Mirage hotel has been put on hold by the Coronavirus, added: “Being here has made me realise how lucky the UK has to have the NHS. In America, healthcare is terrifying. Before you can get hospital treatment you have to get approval from your insurance people.”

Matt, who rose to fame in the 80s with his twin brother Luke, has given Holliblu permission to use Strong as the music for a star-studded video film to boost the app.

He said, “When my mother passed away, I sang Strong to 80,000 people in New York and 120,000 people in Washington. It’s been adopted by people with breast cancer as an anthem of hope.

“My mother came and lived with me in LA for a month before she passed. It was terrifying but the nurses were working side by side with the doctors.

“They were wonderful; they were counsellors as well as carers.

“Medical staff the world over deserve our support. I have done a lot of shows with National Health choirs back in the UK and would happily do more.

“NHS doctors and nurses are heroes.”

Matt, whose worldwide hits include I Owe You Nothing and When Will I Be Famous?, added “It’s a privilege to support Holliblu. It’s an amazing thing to create something that gives nurses a support system in their lives.” 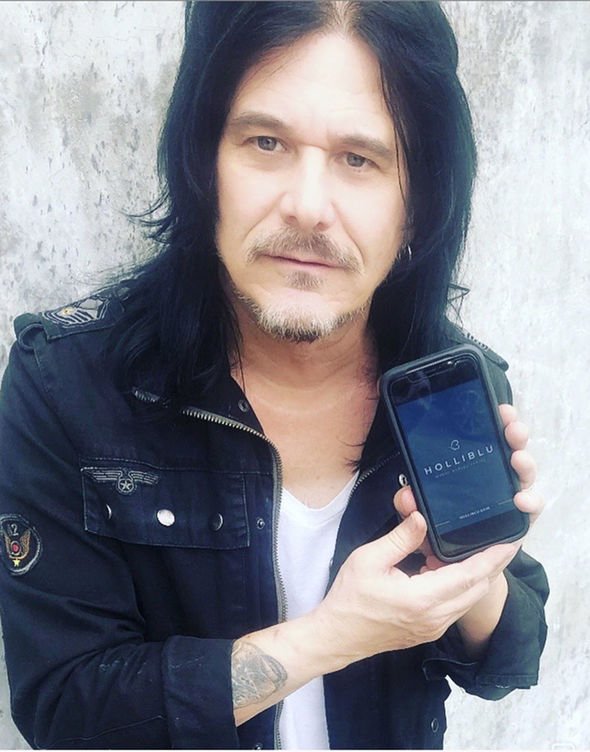 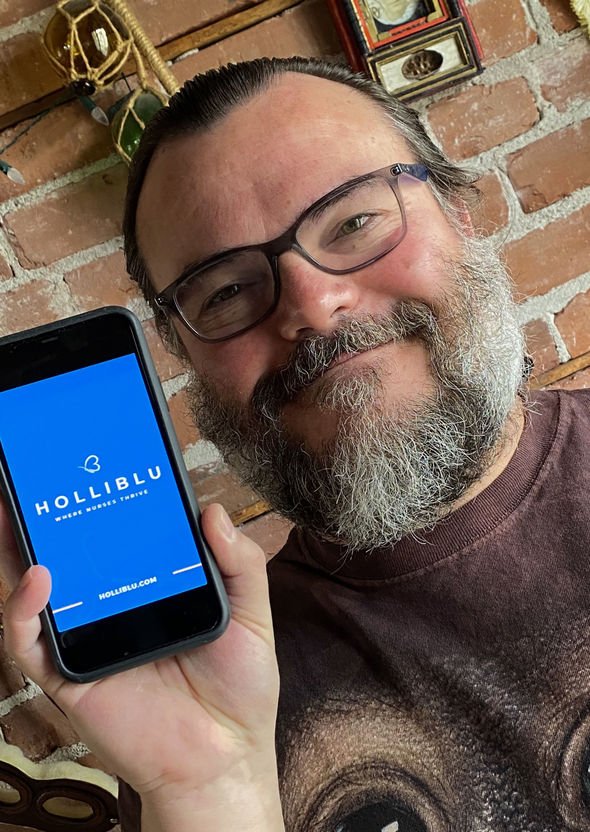 The Holliblu website was created in the US by paediatric nurse Cara Lunsford just over two years ago to create a vibrant online community for nurses. It includes Nurse Kid Watch for nurses to volunteer to help each other with childcare.

She told the Sunday Express: “We will absolutely expand to the UK – and sooner rather than later. Nurses all over the world need a strong support system now more than ever.

“This is a scary time. Nurses don’t have a choice, we have to work. 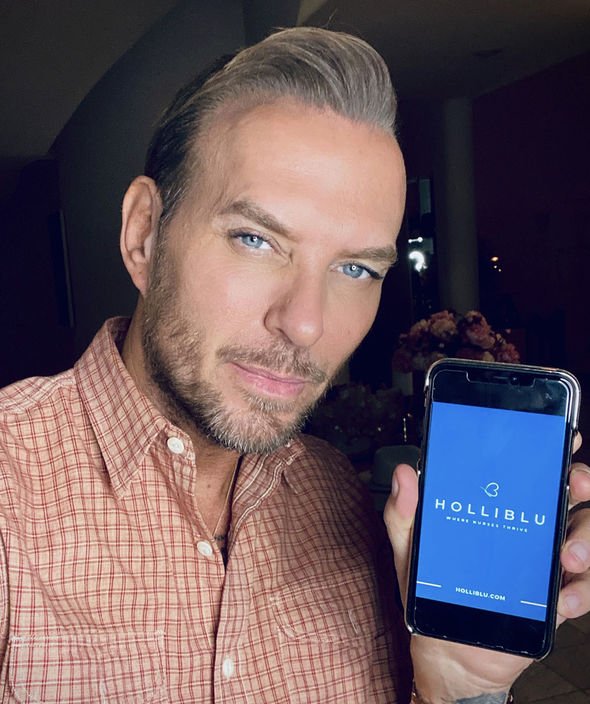 “British nurses can go to our website holliblunurses.com and have access to our webinars and so on.”

Christine Peake said: “Nurses around the globe face the same problems and the same fears. In the US nurses are giving blood between shifts. There’s a real concern that hospital resources will be overwhelmed.”

Bros were the youngest band ever to play Wembley Stadium.

The brothers fell out but reunited after their mother died in May 2014 after a 12-month battle with cancer.

Their award-winning documentary After The Screaming Stops went viral after it was screened on BBC4 in December 2018.

Matt described it as “like going through therapy in front of a nation”.

Tags: celebrities, entertainment, movi
You may also like
Recent Posts