One of Hollywood’s most private couples is expecting their second child together, E! News and Us Weekly report.

New paparazzi-snapped photos of Adam Brody and Leighton Meester show the couple taking a leisurely stroll around their Los Angeles neighborhood as well as Meester’s burgeoning baby bump. You can check out the photos on the Daily Mail.

In the pictures, the former Gossip Girl star looks chic and comfy in a pair of black overalls, a gray T-shirt, and dark aviator shades. Meanwhile, Brody wore salmon trousers, a red cap, and a navy blue button-up while pushing their four-year-old Arlo Day’s stroller.

Meester previously told Us Weekly, “People started telling me before [I had] a kid, ‘You’re going to really love them. Then you’re like, ‘Yeah, obviously, I’ll love them.’ And then you do [have them] and you’re like, ‘Oh. OK. I don’t love anyone else. I just love them. And I don’t even love myself as much as I love them! Not even close.’ I don’t know, would I kill somebody or die for them? Sure. I would.” 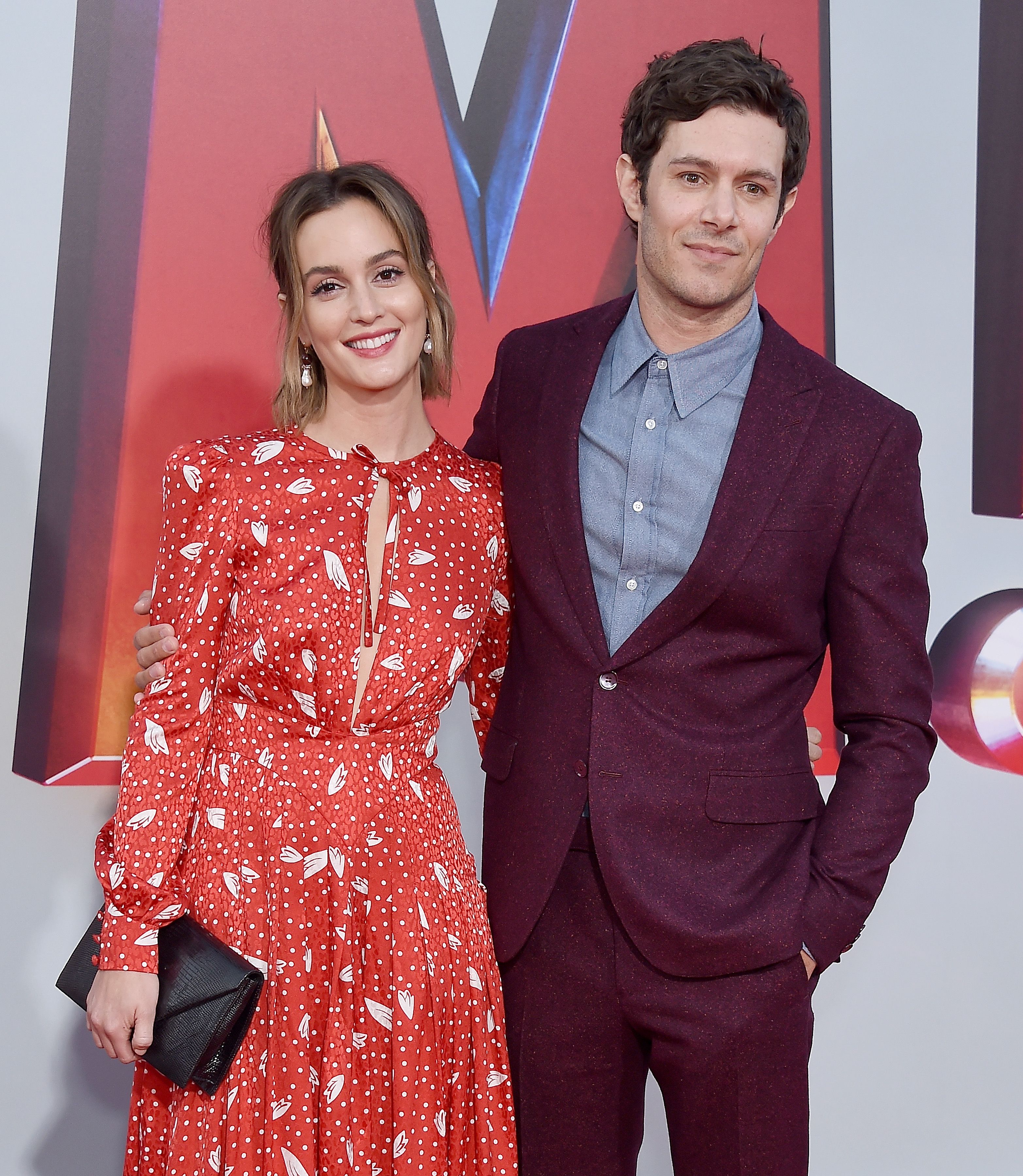 It comes as no surprise that the revelation of baby news came much later into Meester’s pregnancy, as the couple is famously very private about their personal lives. Brody and Meester made a rare red-carpet appearance together last August, where they attended the Los Angeles screening of Ready or Not. Before that, the couple had not made a public appearance together since March of 2019, when they attended the Hollywood premiere of Shazam!

Tags: Adam, and, Brod, Leighton, Meester
You may also like
Recent Posts