Larry Kudlow: This has sunk the economy

FOX Business host Larry Kudlow weighs in on the state of the economy as Americans see record-high consumer prices on ‘Kudlow.’

If you're in a recession, it makes no sense at all to be raising taxes. That used to be a common sense point of view, shared by liberals and conservatives, Keynesians and supply-siders, but no more.

In our topsy-turvy Biden world, where true is false, false is always false, recessions don't exist, inflations don't exist, fossil fuels don't exist and 75% of America doesn't exist, there is no common sense left. So, let me try. In a recession, you don't raise taxes and to quote eminent economist Larry Lindsey, who will be here in a little while, "there have never been two consecutive quarters of negative growth that were not ultimately deemed as recessionary."

My corollary this evening is: in a high inflation, you don't spend your keister off. So, in the last few days, Congress, led by Democrats, but sometimes assisted by Republicans, has in its wisdom, committed to spending just south of $600 billion in the Schumer reconciliation bill and another $280 billion in the CHIPS+ corporate welfare, industrial planning, pork-barrel boondoggle bill. So, in round numbers, a little less than $900 billion.

In today's personal income report, all the inflation news was higher than expected. The PCE deflator was up 1% in June, following only 0.6% and 0.2% in the prior two months, with the 3 month change 7.2% at an annual rate.

WHAT TAX HIKES ARE IN THE MANCHIN-SCHUMER RECONCILIATION BILL?

Contrary to Wall Street wisdom, we've had two consecutive quarters of declining GDP, but inflation is going up anyway. On taxes, you're looking at a $740 billion tax hike, including a damaging 15% alternative minimum tax on corporations, whose taxable income is lower than book profits.

These corporations are not evil. They did not break the law. Instead, they are using legal tax credits and deductions, but especially 100% immediate investment expensing, which increases productivity, real wages and typical family incomes.  This 15% minimum tax will prevent them from making these crucial job creating and technology enhancing business investments.

Ironically, Senator Manchin's coal industry will be hard hit by this—so will all mining, minerals, fossils, manufacturing, even financial services. This turns dumb into dumber. But guess what? Green energy tax credits would be exempt from the new corporate AMT. Now isn't that just a kick in the pants?

So, you could argue, and I will argue, that all the Green New Deal obsessive climate-change spending and the so-called CHIPS+ add-on will boost inflation, while the tax hikes will sink recession deeper.

By the way, these tax hikes are still not enough to cover all the spending, so there is no "deficit reduction" in this fiscal boondoggle. To put it mildly, this is not good. Far better for the Congress to do nothing and go home early. In fact, that's kind of the story of the Biden administration. 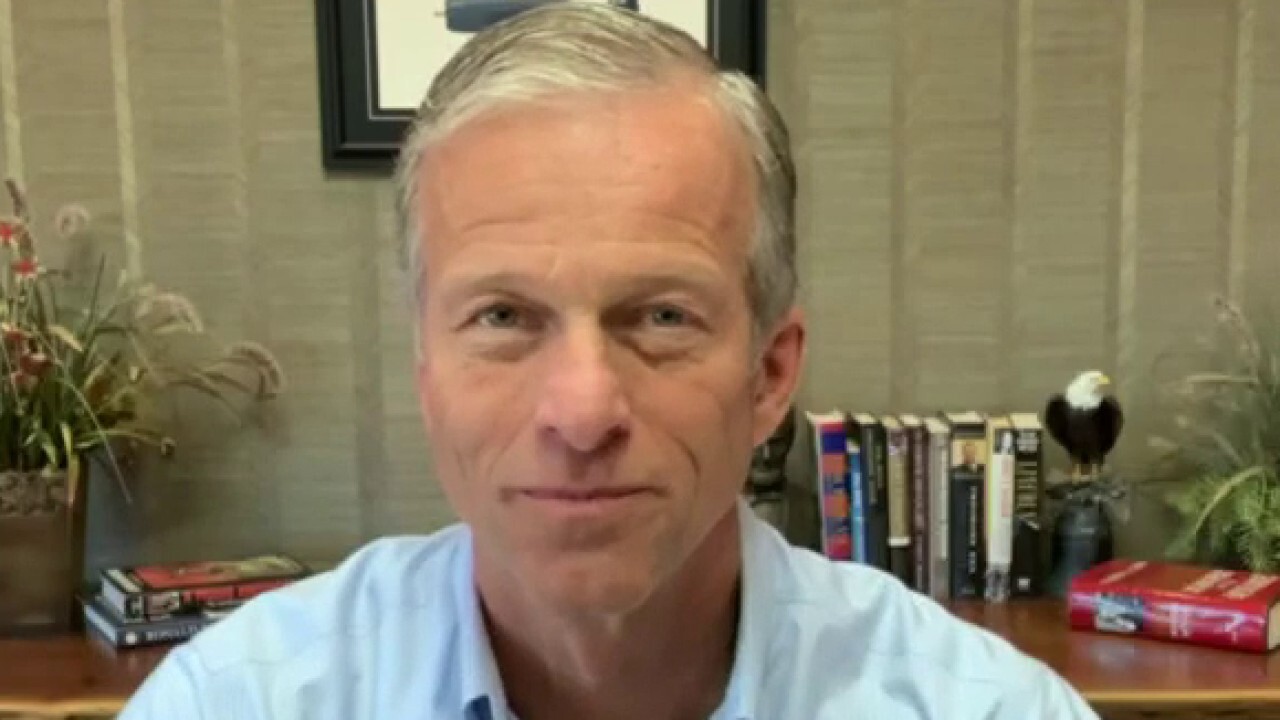 This is a catastrophic taxing and spending legislation: Thune

All this radical, woke, modern monetary theory climate activism has in a short 18 months sunk the economy, generated catastrophe at the borders, disrupted our culture, supported criminals—not victims — and so forth and so on.

Folks, I don't like activism, never have. Years back when I worked for Reagan, CEA chair Murray Weidenbaum used to say to the Cabinet: "Don't just stand there, undo something." I love that. There's a reason conservatives favor limited government. 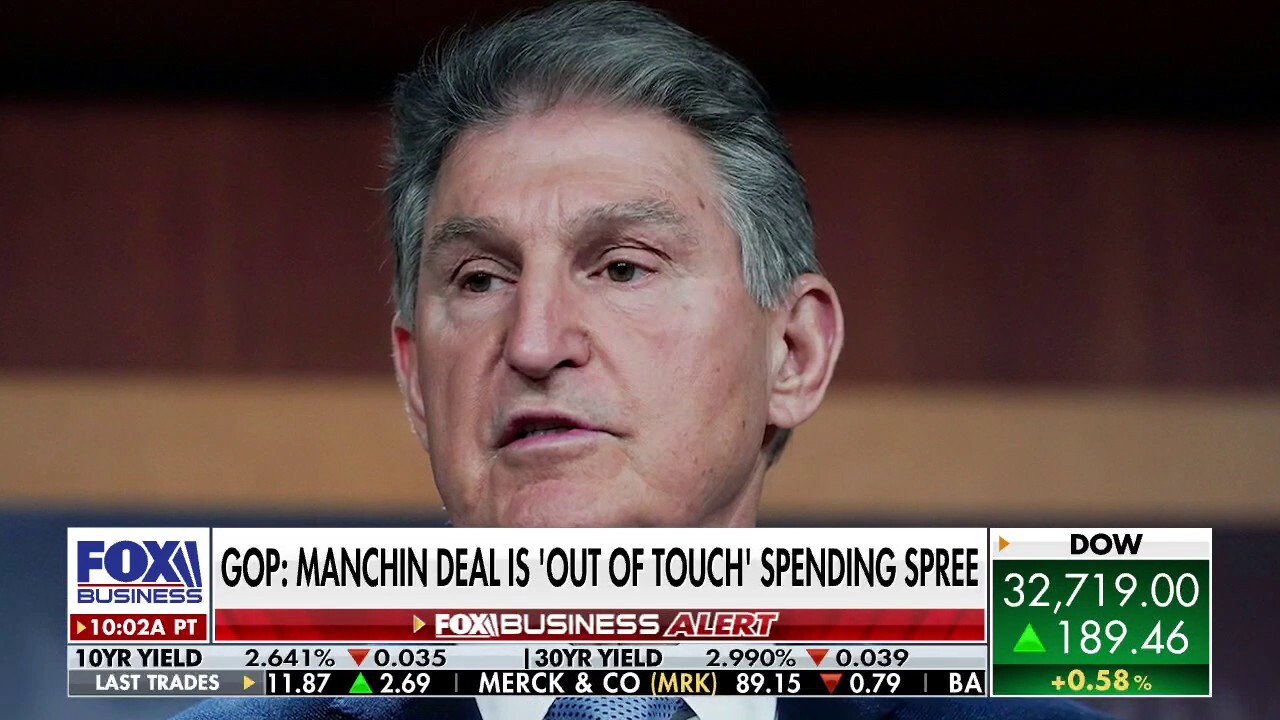 Senate Democrats need all 50 members on board to pass their spending bill with no remote voting option; Chad Pergram reports from Capitol Hill.

In fact, that's a pretty good litmus test for congressional votes: if it limits government, vote for it. If government is expanded, vote against it.The whole problem with the Bidens is they've tried to govern as big-government, central-planning, regulatory overkill activists and it's taken a great country down.

So, folks, we have a lot of work in front of us. We need to make America great again, again.

This article is adapted from Larry Kudlow's opening commentary on the July 29, 2022, edition of "Kudlow."