Home
Celebrities
Larry Kudlow: 'Bidenflation' is the root cause of these wage increases

Larry Kudlow: This will discourage competition in labor markets

Just hours before the deadline, the much-feared railroad strike was finally settled. Now, that's a good thing because it would have wreaked even more havoc on an already slumping economy. Supply shortages would have driven inflation even higher. As far as the settlement goes, I don't know every detail yet, but the headline sounded reasonably reasonable.

Basically, it's a 24% wage hike over five years, retroactive to the middle of 2020 and extending through 2024, depending on your job. The annual increases are estimated to be 3 to 7% increases. There is a retroactive back-pay bonus of $11,000. The unions originally wanted a 31% gain, but they settled for less. Noteworthy in all of this, the Atlanta Fed wage tracker is 6.7% over the past year. The CPI, of course, is 8.3%.

Now, in some conservative circles, it's always fashionable to rail against union wage increases (no pun intended), but, you know, the reality is they're trying to keep up with inflation.

Bidenflation is really at the heart of all this. It's the root cause of these wage increases. It's really not the fault of the workforce that in recent years, federal spending has ballooned inflation and the Federal Reserve, until recently, has accommodated it. Unions don't control congressional purse strings or the nation's money supply. They might want to, but so far, they don't.

Real wages in the past year have fallen 3.4%, which is a huge pay cut to working folks. So, in this case, I just can't blame typical working families for trying to buy groceries or keep the refrigerator on or heat their homes or buy a new car. They're just trying to keep the lights on and get by. Government is the big problem — not the workforce — and in this case, not the union.

Now, if we had a reliably strong king dollar and a balanced budget and supply-side growth policies that would minimize taxes and regulations, we wouldn't have this relentless inflation. So, I'm siding with the workers and, in this case, with the union. These are, by the way, private sector union workers, not government workers. Call me sympathetic to the former, but I am not sympathetic to the latter.

Now, I do want to note, however, that the Biden administration has thrown everything but the kitchen sink at their union supporters. This is a different point. I should say at the union leadership, because the leadership is way far left of most of the rank-and-file workers.

For example, the National Labor Relations Board has fostered the most aggressive pro-union policies in half a century. They have cooperated with union leaders in union elections by doing all they can to stop employers from telling their side of the story. They've even called election do-overs in several cases, including the Amazon episode in Alabama.

The NLRB has supported what's called card checks, which bypass fair secret-ballot elections. They try to prevent employers from holding private meetings with employees. Most egregiously, the Biden administration is imposing Davis-Bacon wage rates on all manner of new construction.

Davis-Bacon, which goes all the way back to the 1930s, requires contractors to pay inaccurate, bloated government-determined wages and benefits on taxpayer funded construction projects. In other words, not competitively determined market wage rates, but government-set wage rates, which are of course always higher.

For example, in this recent CHIPS Act for the semiconductor industry, it required Davis-Bacon prevailing wages for any building that benefits from federal tax credits. No Davis-Bacon wages – no tax credit.

All the Green New Deal spending on huge tax credits and subsidies in the so-called "Inflation Reduction Act" allows for a Davis-Bacon wage bonus for union shops. No union shop – no Davis-Bacon bonus. 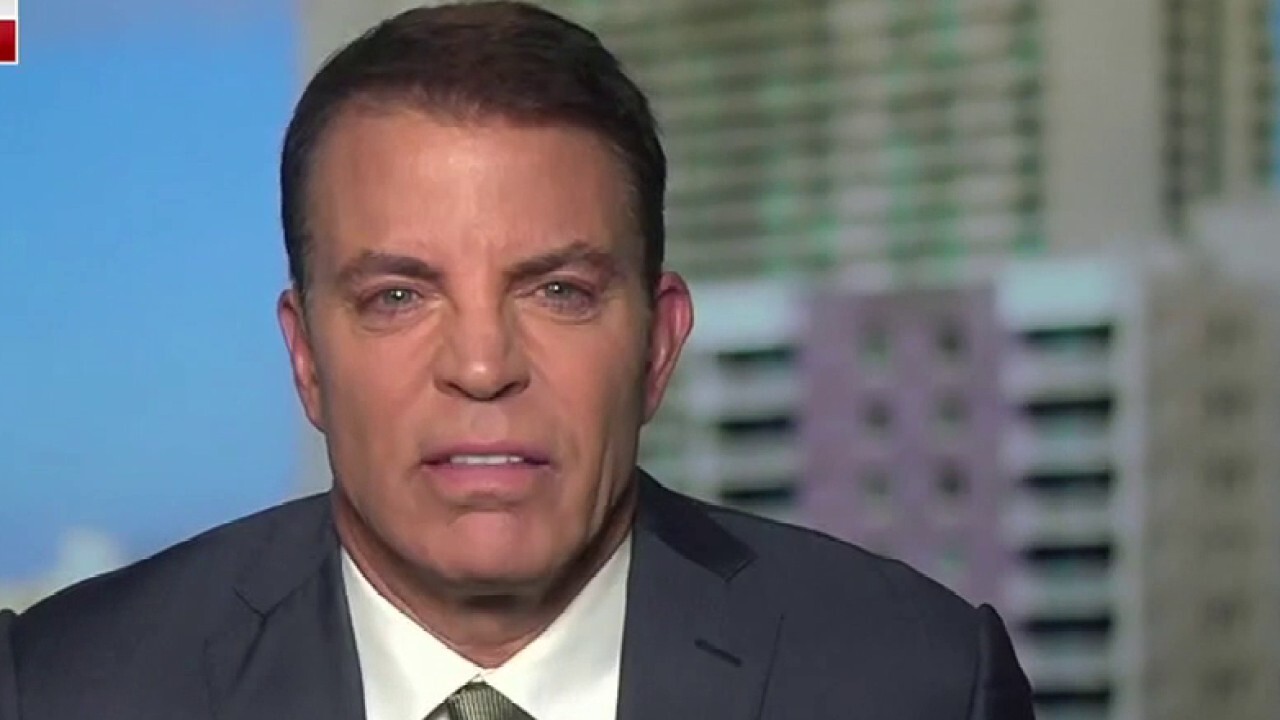 US has a real labor market problem: Tomas Philipson

Tomas Philipson and Tyler Goodspeed examine the union’s temporary deal with rail workers and the Fed funds rate on ‘Kudlow.’

I don't mind working folks getting higher wages to offset higher inflation, but I do mind the Biden administration's expensive attempts to favor unions over basic market competition. All that is one of the key causes of inflation.

This article is adapted from Larry Kudlow's opening commentary on the September 15, 2022, edition of "Kudlow."