Standing their ground. Kylie Jenner and her team are defending themselves against allegations about the reality star’s finances after Forbes revoked her billionaire status.

The 22-year-old businesswoman was caught in a media frenzy on Friday, May 29, after Forbes published a scathing tell-all article titled “Inside Kylie Jenner’s Web of Lies — and Why She’s No Longer a Billionaire,” which explored her Kylie Cosmetics company and its profits. Jenner’s attorney, Michael Kump, issued a statement to Us Weekly hours after the exposé hit the internet.

“We have reviewed Forbes‘ article accusing Kylie of engaging in deceit and a ‘web of lies’ to inflate her net worth,” Kump stated on Friday. “The article is filled with outright lies. Forbes‘ accusation that Kylie and her accountants ‘forged tax returns’ is unequivocally false and we are demanding that Forbes immediately and publicly retract that and other statements. It is sad that, of all things, Forbes has devoted three reporters to investigate the effect of the coronavirus crisis on Kylie’s net worth. We would not expect that from a supermarket tabloid, much less from Forbes.” 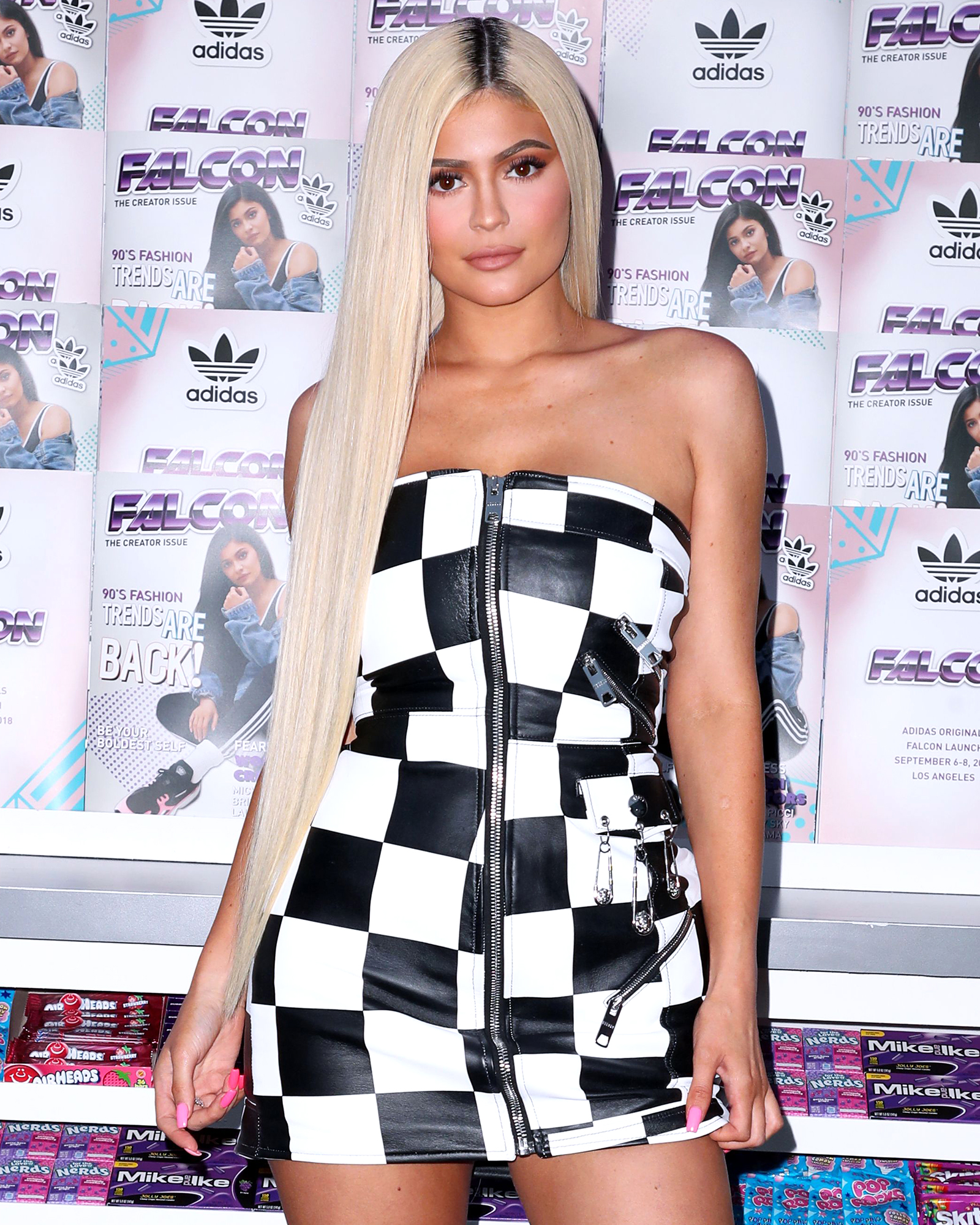 The publication claimed on Friday that the makeup mogul’s business “is significantly smaller, and less profitable, than the family has spent years leading the cosmetics industry and media outlets, including Forbes, to believe.” Their investigation alleged that the Life of Kylie star lied about her brand’s figures and also fabricated tax returns to “look even richer” than she actually is. Forbes later claimed that Jenner’s publicists started “a campaign to ‘get a Forbes cover for Kylie.’”

Jenner founded her makeup brand in 2015 when she was just 18 years old. Forbes placed her at the top of their billionaires list for two consecutive years: first in 2019 and again in 2020. After hearing that her prestigious title had been taken back, Jenner fired back at the magazine’s claims.

“What am i even waking up to. i thought this was a reputable site..” she tweeted on Friday. “All i see are a number of inaccurate statements and unproven assumptions lol. i’ve never asked for any title or tried to lie my way there EVER. period.”

In another tweet, Jenner directly addressed a line from the story: “‘Even creating tax returns that were likely forged’ that’s your proof? so you just THOUGHT they were forged? like actually what am i reading.”

Despite the negative news surrounding her fortune and her brand, the Keeping Up With the Kardashians star concluded that she was “doing perfectly fine” and “blessed beyond my years.”

“I can name a list of 100 things more important right now than fixating on how much money I have,” she tweeted.