Blac Chyna has hit out at Kylie Jenner after she learnt that the reality star had taken her three-year-old daughter dream on a helicopter ride without her permission. 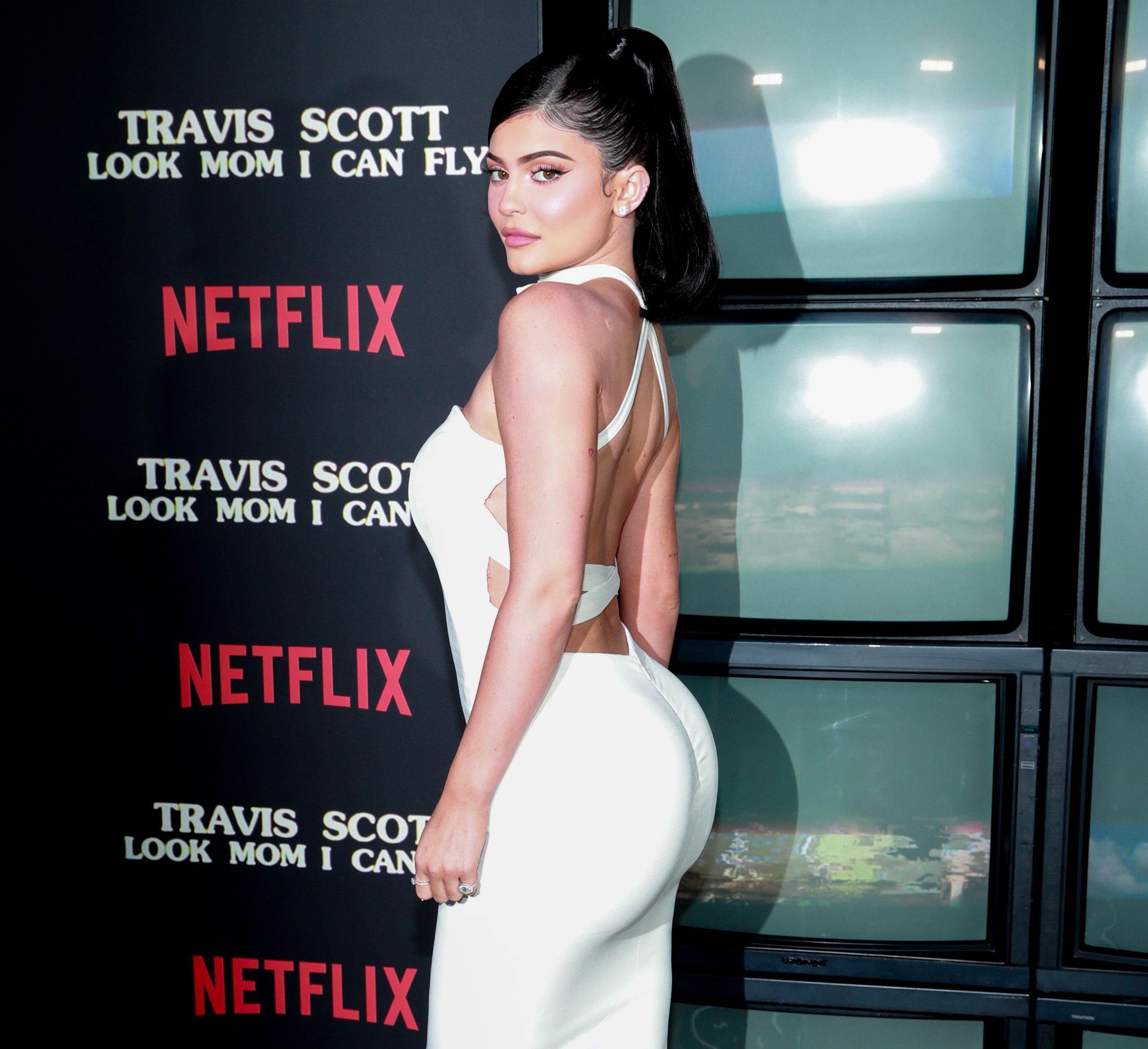 This came hours after Kylie, whose brother Rob Kardashian is the father of Chyna’s daughter, told fans that she regularly flew with the pilot of the helicopter that crashed in California on Sunday, killing basketball pro Kobe Bryant, his daughter Gianna and seven others.

Taking to Instagram, self-made billionaire and make-up mogul Kylie explained her connection to the crash, telling her 159 million followers, ‘Rest in peace .. and prayers to these families.

OMG I LOVE THIS NEW HAIR COMPANY @amberjehair I’m wearing deep curly full lace wig! They have the best quality hair y’all! Ladies You should definitely purchase your bundles and wigs at www.amberjecollection.com

‘I still can’t believe this. that was the helicopter i would fly on from time to time with that pilot, Ara. he was such a nice man.’

Now, Blac Chyna’s lawyer has announced that the Instagram model is furious after finding out that Kylie took Dream on a helicopter ride without telling her, likely in the same helicopter that crashed this week.

Poppy Troll dressed up with Papa Troll for #Halloween 💕 #Dream

“Chyna has become aware that Kylie Jenner is using the tragic deaths of Kobe Bryant, his beautiful daughter, and seven other precious souls to profess her ‘distress’ that she and Dream had ridden on the same helicopter with the same pilot prior to Sunday’s horrific crash,” said Blac’s lawyer, Lynne Ciani.

Tags: Kylie Jenner
You may also like
Recent Posts