Kudlow: The unborn are God’s creation

FOX Business host gives his take on the possible overturn of Roe v. Wade on ‘Kudlow.’

As we all know from the Politico leak of Justice Samuel Alito’s draft opinion, the Supreme Court looks like it is poised to overrule Roe v. Wade.

The decision to rule on Dobbs v. Jackson Women's Health that involves the Mississippi law banning most abortions after 15 weeks of pregnancy is expected this summer.

This earthquake involves two basic issues: The potential policy change and the leak.

Regarding the leak, Justice John Roberts described the report as "authentic," cautioned that it does not represent a decision by the court or the final position of any member, and called the leak a "betrayal" of the confidence of the court. He has directed the marshal of the court to launch an investigation into the source of the leak.

I want to talk policy first. Justice Alito's draft says, "Roe was egregiously wrong from the start… It is time to heed the Constitution and return the issue of abortion to the people's elected representatives."

In other words, there never was such a thing as a constitutional right to terminate the life of an unborn.

Justice Alito is essentially saying rather than leave such an important social issue to unelected judges, it is far better to let voters decide, state-by-state, legislature-by-legislature, election-by-election. I agree.

Let me put my cards on the table: For many decades I have been a strong pro-life advocate of the rights of the unborn. People talk about the woman's right to choose. I understand that, but who will speak for the unborn? They are God's creation. I understand that many people disagree with my view, and I respect that disagreement. But since Roe v. Wade, the pro-choice Guttmacher Institute reports 63.5 million abortions since 1973. Their data is very similar to the U.S. Centers for Disease Control. 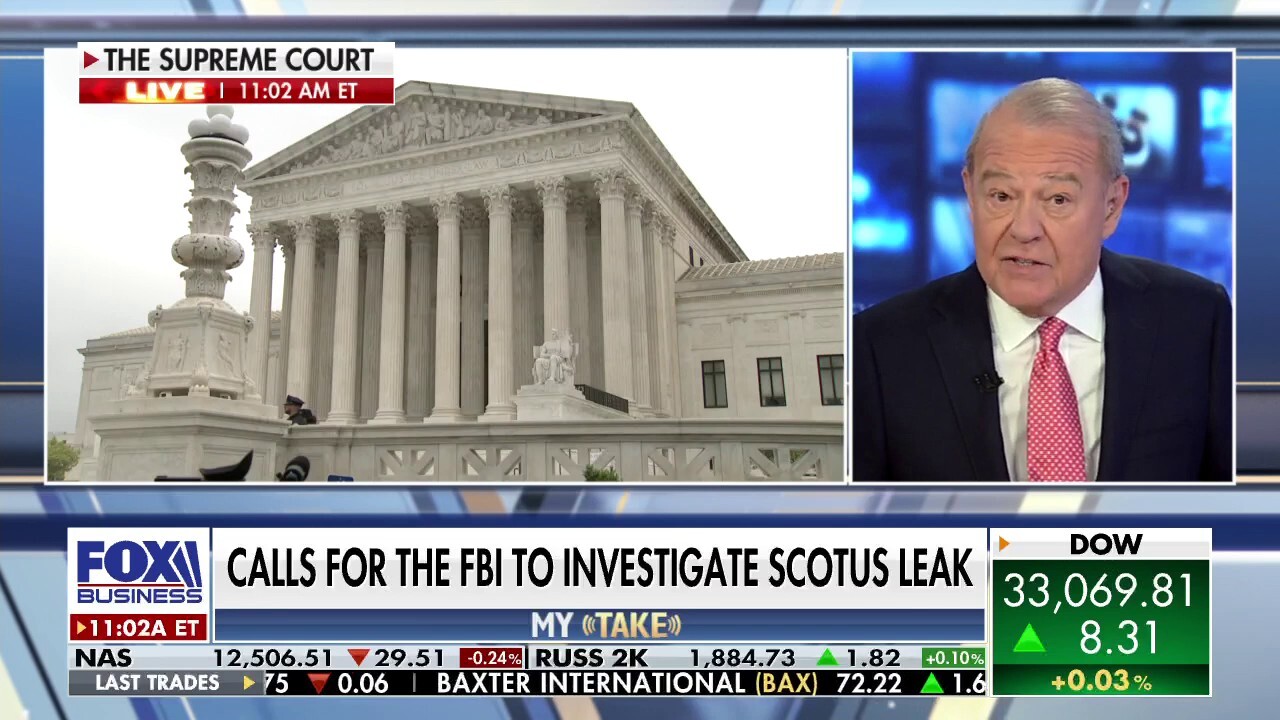 Stuart Varney: The integrity of the Supreme Court has been compromised

Blessedly, the volume of abortions has come down from roughly 1.4 million in 1990 to around 620,000 in recent years, but that's still an awful number. Lives lost. God's creatures.

I certainly understand exceptions for rape, incest, and risk to the mother's life. I also think the rise of adoptions in recent years is a wonderful thing.

I also think what a boon and blessing it would have been to the economy if all those babies had come to term and grown up to avail themselves of America’s great opportunities. Tragic. I'm not ashamed to acknowledge the economic aspect of this issue, along with its even more powerful moral dimension.

The second key point is the leak itself, which completely undermines the integrity of the Supreme Court with a severely corrupting effort to influence the outcome.

Down through the years, the court has remained high in the public's esteem. It has been largely immune from direct political pressures and preserved its credibility. That the Supreme Court leak must be investigated as a crime is the view of our next guest, Andrew McCarthy, distinguished former assistant U.S. attorney and long-time columnist at National Review. And by the way, I totally agree. We will turn to him in just a moment.

I'll just wonder out loud why this leak occurred now, not this past winter, when Alito's draft was first penned, or, you know, why not later this spring before an imminent decision?

There are probably a million political scenarios here, but one thing's for sure: Sen. Chuck Schumer does not have the democratic votes to overturn the filibuster that would allow left-wing progressives to pack the court. Some pro-choice advocates argue that ending Roe would end abortions, but that's simply not true. 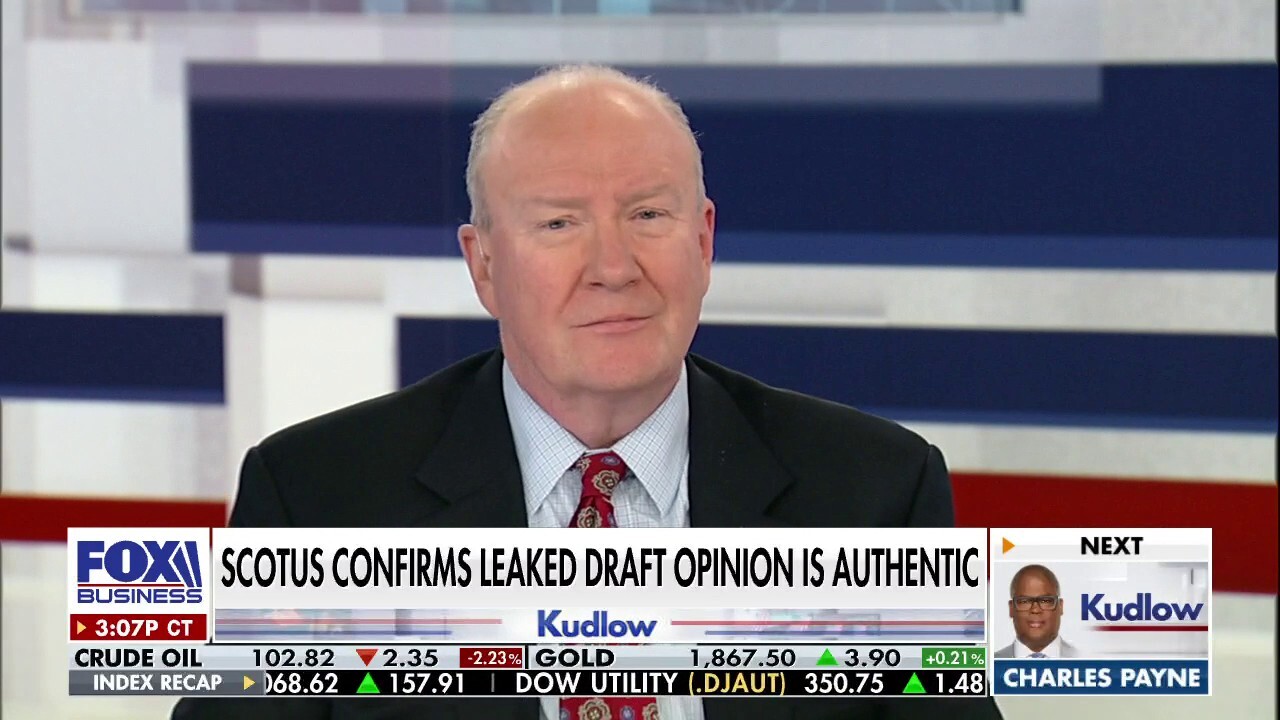 Andy McCarthy: SCOTUS leak is an obvious obstruction of justice

Whether a Supremes’ decision to overturn Roe v. Wade would move the meter more remains to be seen.

I don't think Mr. Biden or his allies will be able to overcome their problems on inflation, the economy, the border, crime, parents, education, and so forth with a full-throated defense of abortion. But I will end with this: Save America and save its children.

This article is adapted from Larry Kudlow's opening commentary on the May 3, 2022, edition of "Kudlow."