Katherine Schwarzenegger and Chris Pratt are probably one of Hollywood’s cutest couples. Having tied the knot in June 2019, it was revealed in April 2020 that the pair is expecting their first child.

People confirmed the couple’s happy baby news, and Schwarzenegger has since been spotted in California with the hint of a baby bump.

The author stepped out to walk her dog, Maverick, in the Brentwood neighborhood of California. Wearing an all-black activewear outfit, Schwarzenegger’s baby bump was adorably visible while she spoke on the phone. 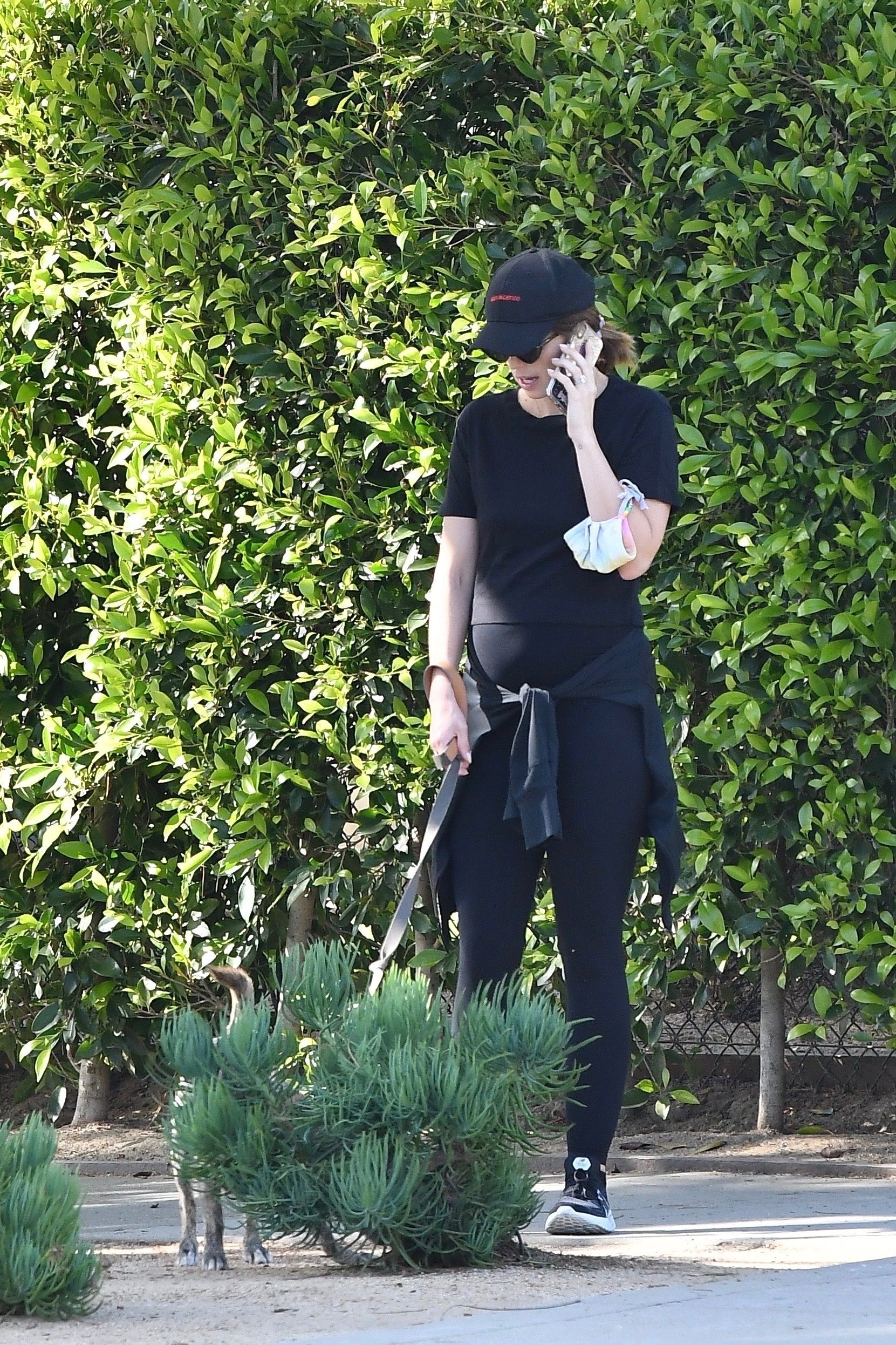 A source previously revealed to People that the couple wanted to “expand their family as soon as possible.” Pratt shares a son, Jack, with his ex-wife, Anna Faris, and clearly, family is very important to both Schwarzenegger and Pratt. Another source told the publication, “Instead of mostly enjoying solo, romantic dates, Chris’ son from early on was a very big part of their dating life.”

The source continued, “Katherine is like a big kid and loves doing activities with Jack. She loves that Chris is a dad… Seeing Chris with Jack made Katherine positive from early on that Chris is ‘the one.'” It seems that Schwarzenegger and Pratt have been preparing to expand their family for a while now, and we couldn’t be happier for them.

Tags: Bab, Katherine, Schwarzenegger's
You may also like
Recent Posts