John Cleese, 82, regularly slams cancel culture and “woke” attitudes for being the death of comedy and the Monty Python star always adds further debate to the matter on Twitter. In his latest jibe, directed at the “woke community”, the comic reacted to a piece that addressed noise sensitivity – a condition called misophonia, where the British funnyman appeared to suggest people were attempting to ban breathing.

Will the woke community support my plan?

According to the NHS misophonia, also known as hyperacusis, is a condition where everyday noises are louder than usual, and can sometimes result in severe pain.

John took to Twitter to respond to an article headline: “Misophonia, a little-known syndrome, is characterized by strong negative emotional reactions to certain sounds or visual cues, like chewing or sniffling. Research on the phenomenon is still in its infancy, but interest has been growing.”

John took the opportunity to jibe at the “woke community” in view of his 5.7 million Twitter followers.

He penned: “I’ve been having trouble recently with the appalling row caused by people breathing quite close to me. 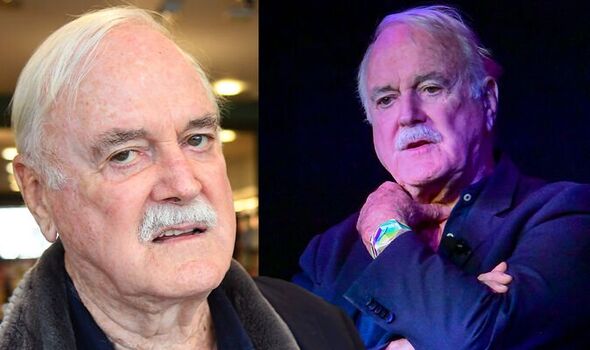 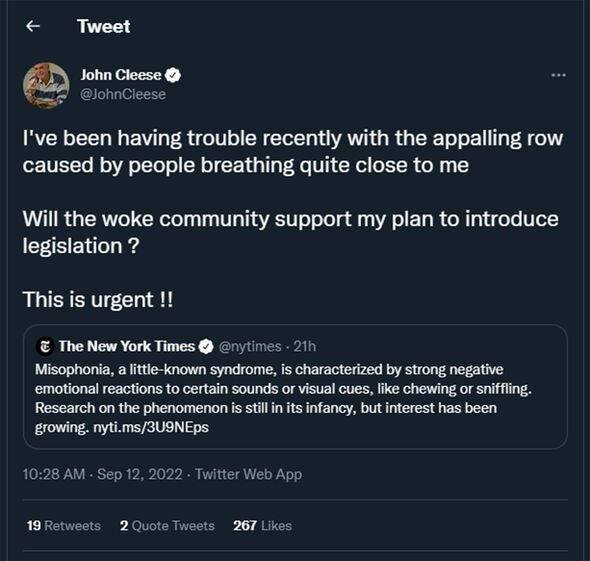 “Will the woke community support my plan to introduce legislation? This is urgent!!”

Many social media users rushed to the comments to share their thoughts on John’s latest cancel culture jibe.

Swenarc added: “Nothing wrong with being woke.” 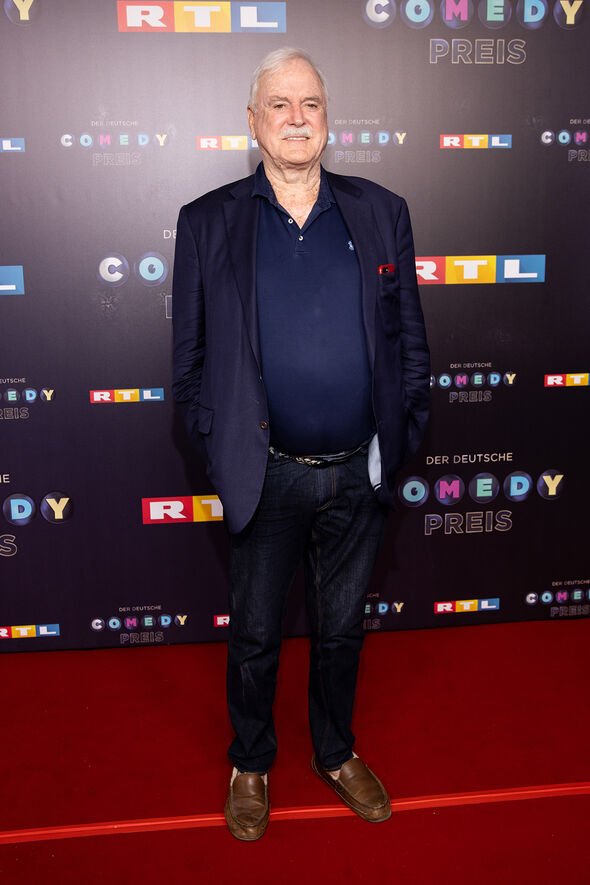 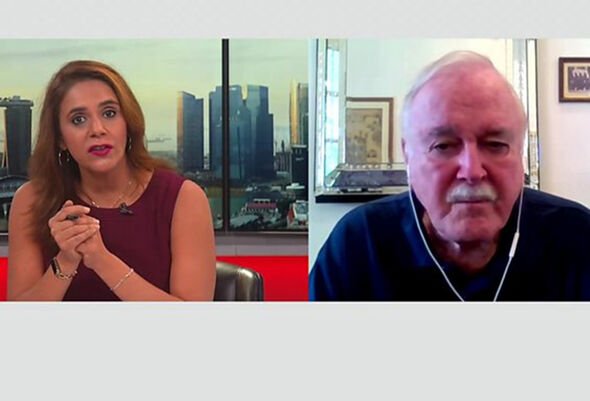 However, many Twitter users rushed to the comments to slam the controversial star for his comments about misophonia and relating it to culture.

ZurfluhLaura commented: “Maybe people are looking to help those who suffer from this? Not ban breathing?

“But that would be compassionate and spoil your sarcasm. So let’s pretend they’re looking to ban breathing and make fun of it. Making fun of people who care is more Trump’s thing than yours, John.”

Summers_maisie added: “John, I have misophonia. It’s not a fad. It’s a neurological condition. Mocking it is like mocking autism. Be better.”

John regularly makes his opinion on cancel culture very clear, with the actor even walking out of a BBC interview last year, as he claimed the interviewer was “deceptive” and “dishonest”.

In view of his 5.6 million followers, John posted a series of seven tweets in the early hours of the morning following his interview on December 17.

He began: “I just did an interview with BBC World Asia. It was to talk about the shows I’m doing in Singapore and Bangkok.

“Instead, the interviewer, whose name was, I think, Karishma, started asking me questions about cancel culture. I replied courteously and in full.”

John continued: “She then asked a disjointed question, clearly trying to portray me as old-fashioned, uncaring and basically harmful.

“I pointed out that her question was a poor one, since it contained so many different points.”

John then told them that he was told that the interview would be about his shows in Singapore and Bangkok, leading the interviewer to ask him why he was doing shows in Asia at the height of the pandemic.

He continued: “I explained that the omicron variant had surfaced only three weeks ago, and that tours are arranged more than three weeks ahead.

“She then asked me about Dave Chapelle. So, I removed my headphones saying that this interview was not what I had agreed to.

“So I am formally complaining to the BBC about the deception, dishonesty and tone of this interview.

“Karishma had no interest in a discussion with me. She wanted only the role of prosecutor. The BBC needs to train her again.”