Home
Celebrities
Jeremy Clarkson hits out at Netflix’s ‘lie-filled’ The Crown: ‘I simply cannot enjoy this’

Jeremy Clarkson has used his latest column to voice his opinion on The Crown. The Netflix show – based on the lives of the Royal Family – released season 4 last week.

I simply cannot enjoy this series of The Crown

The newest run begins in 1979 and ends in 1990, with Olivia Colman as Queen Elizabeth II.

This is the first time the show has included the late Princess Diana (played by Emma Corrin) and Gillian Anderson as Margaret Thatcher.

However, after watching “three-quarters” of the new series, Jeremy has hit out.

The 60-year-old compared it to over-the-top 80s soap Dallas, as he plotted revenge. 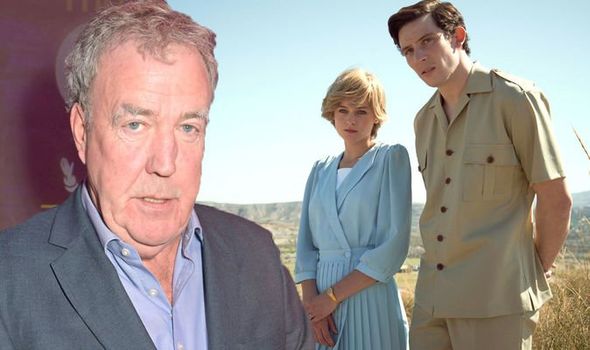 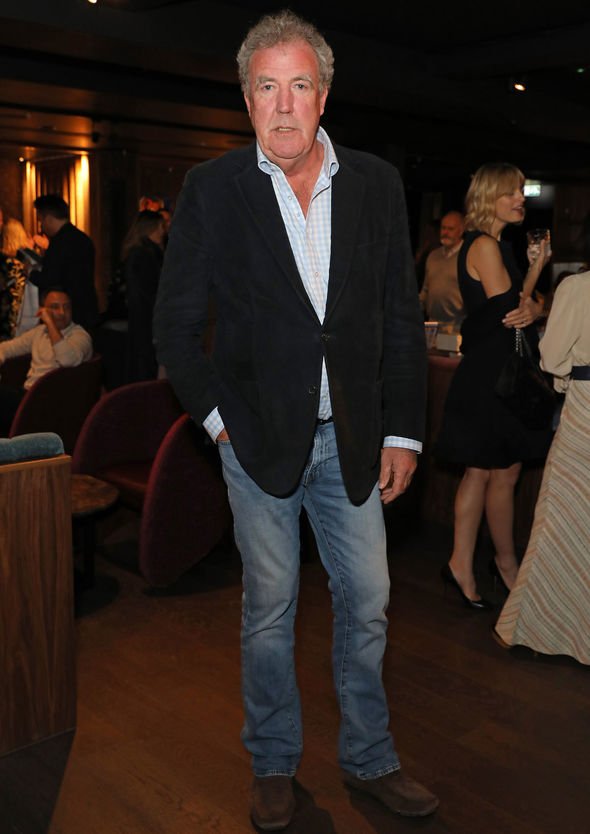 “I bet the Queen would watch.”

He started by listing the events that have taken place onscreen, including the funeral of Lord Mountbatten, “overlaid with the soundtrack from an IRA statement on British oppression in Ireland”.

Jeremy then mentioned the Princess Of Wales’ eating disorders, a scene that has sparked much debate. 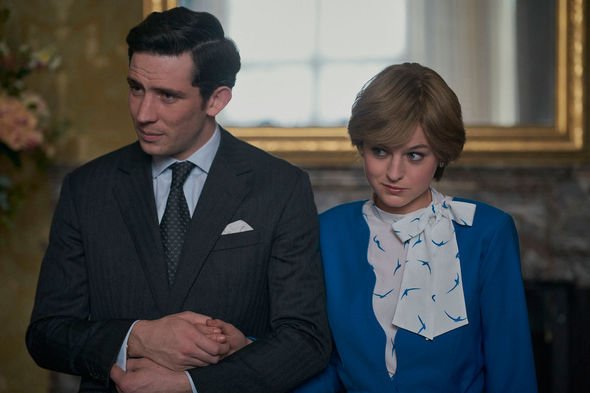 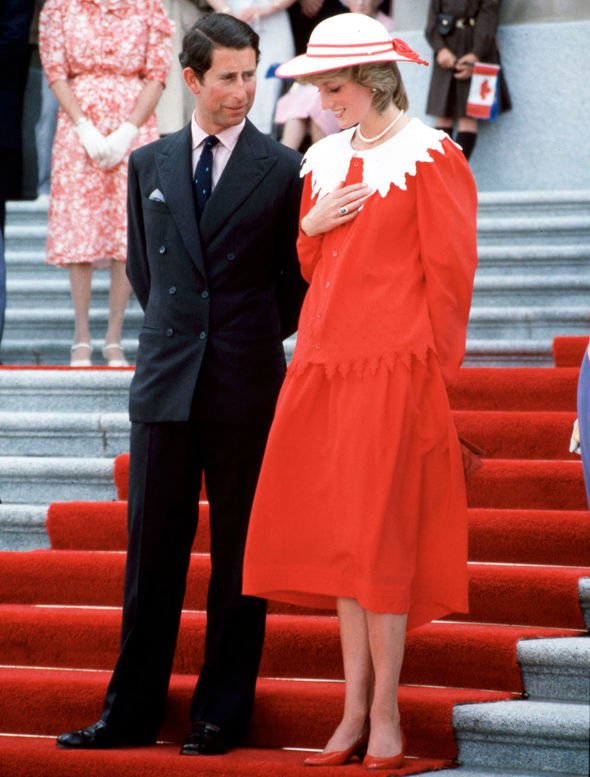 He wrote for The Sunday Times: “I’ve watched Princess Diana vomiting noisily and often. I’ve heard Michael Fagan (Tom Brooke), the man who broke into Buckingham Palace, explaining to the Queen how so many lives were being ruined by Mrs Thatcher’s policies.

“The Queen Mother (Marion Bailey) has not yet uttered a single pleasant or kind word, Prince Andrew (Tom Byrne) has told his mother about what his latest girlfriend did with an aeroplane joystick.

“Prince Charles (Josh O’Connor) has been perpetually wet and useless, and Mrs Thatcher has explained she doesn’t like women, not even her own daughter.”

Jeremy then quipped: “As soap operas go, it’s up there with Dallas, and it’s given me an idea.”

He light-heartedly stated he was thinking of writing a TV drama based on Reed Hastings, the American billionaire who co-founded Netflix, despite knowing very little of him.

“[He] is responsible for The Crown being made and shown,” Jeremy said.

The television star added: “I simply cannot enjoy this series of The Crown at all because I keep thinking that the made-up scenes could be watched by Harry and William, or Charles or Camilla, or Carol Thatcher.

“Even if they are not watching, —which seems likely, they will know that wherever they go, the people they meet will have, for sure.”

While the third picked up in the same year, covering 13 years of the life of the Royals.

The Crown season 4 is available to stream on Netflix now.