Jaclyn Hill is no stranger to criticism. The 29-year-old YouTuber received extreme backlash in 2019 after launching her cosmetics brand, Jaclyn Cosmetics. But, the lipstick drama seems to have blown over for the most part. Now, however, people have moved on to criticizing her personal life. Everything that Hill posts on Twitter, YouTube, or Instagram is subject to intense scrutiny and controversy. 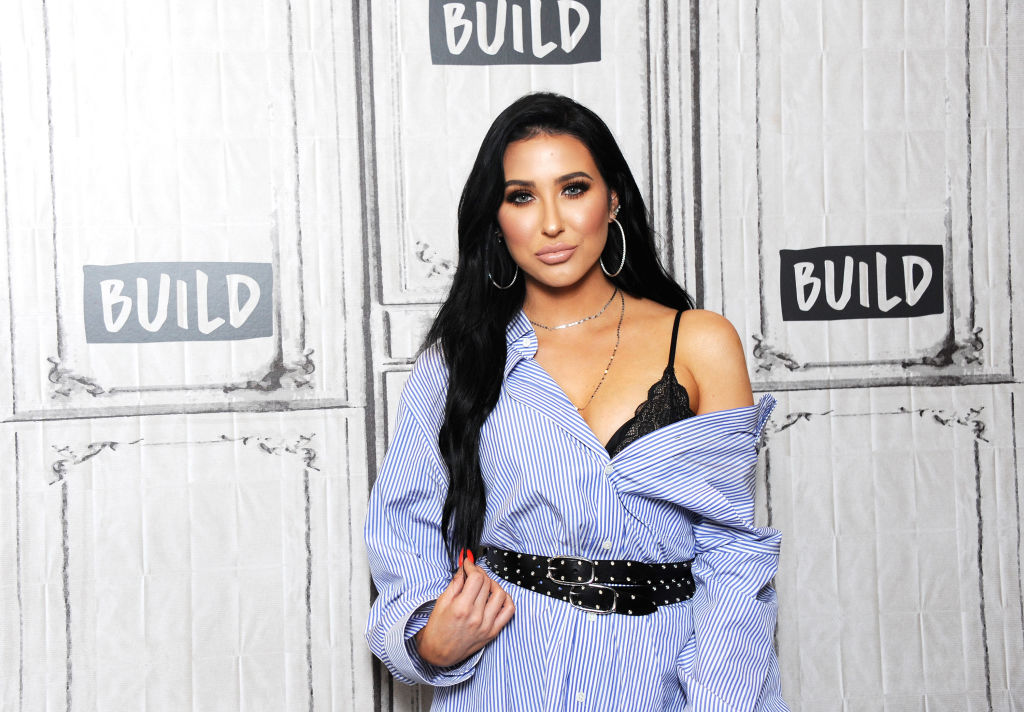 For a while, Hill’s critics have been fixated on her appearance. They’ve written negative messages about her face and demanded that she “lay off the fillers.” Hill has been fairly open about her changing appearance. She first cited weight gain as the reason fans noticed a shift in her looks. However, a few months later, she cited alcohol as the reason for the changes.

Jaclyn Hill fans speculate about her appearance on Instagram

But, despite Hill addressing the issue many times, people still feel the need to call out her appearance. On May 21, 2020, Hill took to her Instagram page to post a picture of herself in her Lamborghini. While some people felt that showing off her luxury vehicle amidst a pandemic was in poor taste, others were more focused on the way she looked. “That don’t look like you,” one person wrote in the comments.

Immediately, fans of Hill’s began responding to the claim that she didn’t look like herself. Some people pointed out that Hill had shared multiple times the reasons behind why she looked different. Others added that Hill’s appearance was nobody’s business but Hill’s. However, some people tried to provide alternative justifications for why the YouTuber’s appearance has changed.

The Jaclyn Cosmetics founder denies that she’s had plastic surgery

One fan cited aging and plastic surgery as the reason Hill was looking differently. “We all change when we get older and sometimes plastic surgery isn’t that flattering,” one Instagram user sounded off. Of course, Hill’s biggest fans quickly denounced those claims also, stating that Hill had never gone under the knife to change her face. “She’s never had plastic surgery and openly talks about her botox experiences! Jeez!” one adamant person wrote.

Wanna see inside my pantry?! 🥨🍿🍪🥜 In today’s video I show you everything in my pantry & talk all about my favorite snacks & tips!! I hope you enjoy!

RELATED: What Is YouTuber Jaclyn Hill’s Net Worth, and Has It Taken a Hit Because of the Lipstick Drama?

Seeing the speculation on the Instagram post, Hill decided to weigh in herself and denied all claims of plastic surgery. “I’ve never had plastic surgery 🤣🤣🤣 you guys just come up with lies in your own head then believe them! 🤣” the 29-year old wrote. “So that’s all filler then..? 😳” another person questioned Hill.

Hill urges people to be kind

Seeing the negative comments were persisting, Hill took to her Instagram story to post a message to her 6.3 million followers. The Jaclyn Cosmetics owner shared that it’s not OK for people to tear down others simply to make themselves feel better. Furthermore, she urged people who couldn’t be kind to get off of her page.

I genuinely felt pretty yesterday for the first time in a long time. It was very refreshing. I have been working so hard on myself recently & going through SO much that I’m choosing not to share publicly right now. But I am finally starting to feel like myself again! Every day I wake up excited to see my progress in my mental health & my physical ability to overcome hardships. Moral of the story, don’t be afraid to put yourself first. Don’t be afraid to love yourself. And don’t be afraid to let the people go who don’t support you in your journey of self care. Also, there is no filter on this photo. Can we talk about the lighting?!? HELLO golden hour!!!☀️

“I know it sucks to be unhappy within yourself and see others doing well. I’ve been there. But, being mean to others isn’t going to bring you happiness. Calling someone else ugly doesn’t make you more beautiful. Be kind. And if you can’t do that…go away,” the 29-year-old concluded. Perhaps now that Hill has addressed the plastic surgery rumors they’ll die down a bit. But, we won’t be holding our breath.