Bad Education star Jack Whitehall, 31, has reflected on an argument he had with his dad Michael Whitehall, 80, when they teamed up for driving lessons. The duo, who appear together on the hit Netflix series Jack Whitehall: Travels with My Father, got into a “big row” when Jack “ended up in someone’s driveway” during one of their ill-fated outings on the road.

Jack and Michael addressed the tense situation in a recent joint interview with the Radio Times while discussing accusations Dominic Cummings faced after travelling to Durham and visiting Barnard Castle with his family during the coronavirus lockdown.

The comedian quipped: “There’ll be no driving to Durham for me because I don’t have a driver’s licence, so that’s what’s kept me away from Barnard Castle.

“There’s no temptation there and no car outside.”

Michael was then quick to point out: “I tried to teach you to drive a few times.” 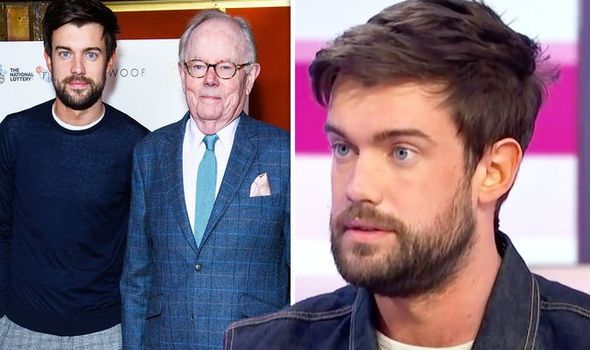 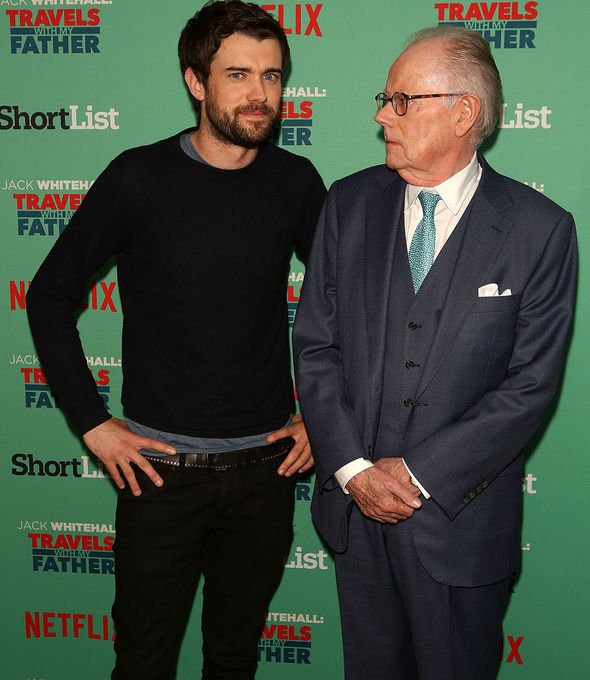 However, Jack insisted in response: “That was a disaster. I ended up in someone’s driveway.”

Television producer and talent agent Michael explained his son “never listened” to his instructions, which led to them having a “big row”.

He recalled: “You were absolutely hopeless. You never listened to me.

“I think we ended up having a big row. It was like a comedy sketch. I said, ‘Turn right here’ and you turned into this person’s drive. 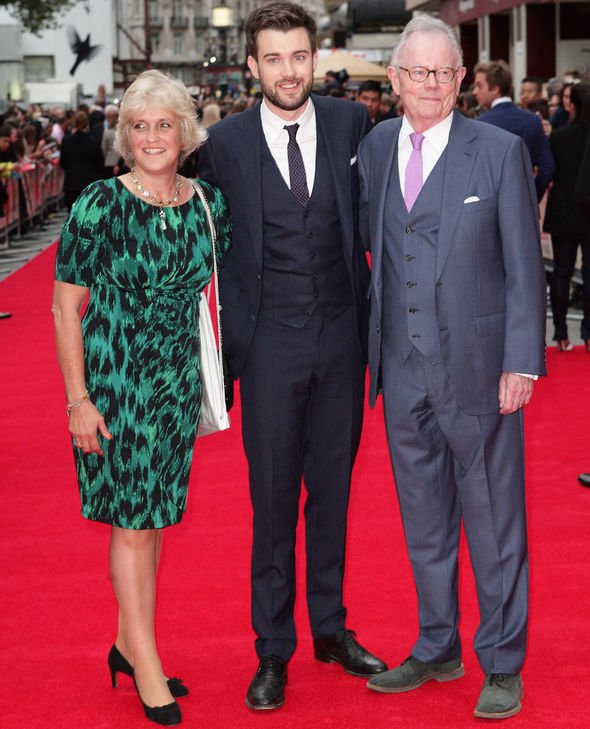 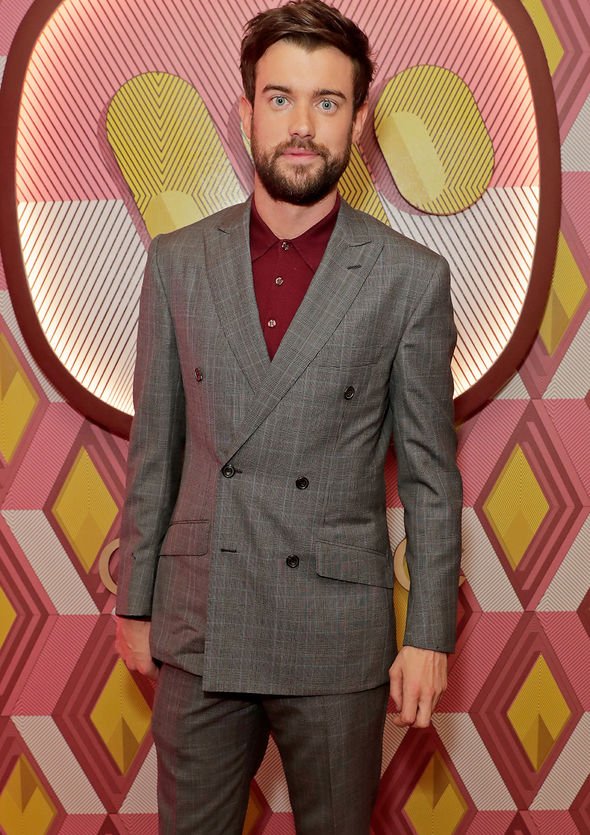 Defending his confusion at the time, Jack remarked: “I thought it was an emergency stop.”

Jack and Michael also opened up about their experiences working together.

The former Fresh Meat star divulged: “There’s a blend of affection and family friction on offer every day.”

Michael added: “Jack is prepared to share his position in the spotlight with his father. Jack will say that he created a monster. But I think he only means that in a humorous way.”

Jack and Michael returned to Netflix last year with a Christmas special of their comedy series, Travels With My Father.

The show first began in 2017 and has seen the father and son duo visit South Asia and Eastern Europe.

Their latest outing took them across America, as they visited areas including California and Arizona to experience US culture. 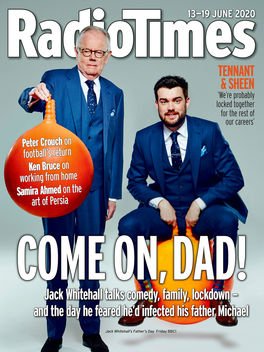 Jack previously spoke to MailOnline about why he thinks the series resonates with so many people.

He told the publication: “What I think is fun about watching the show, and the reason I hope people enjoy it, is even if you’re from a very different background or from somewhere else in the world, there is a lot we can all relate to when it comes to the relationship with a parent.

“Being embarrassed by them, or not wanting them to do certain things whenever they are abroad and around total strangers.

“All of these, I think, are things everyone can recognise in their own relationship with their parents.”

Read the full interview in this week’s Radio Times.