Ingrid Michaelson explains why she accidentally got the internet in a frenzy by saying that Zayn Malik and Gigi not only had a baby — but were married, too.

Ingrid Michaelson caused chaos on the internet when she casually blurted out that Zayn Malik was “married” during a Patreon live stream. She learned quickly that this was news to everyone else — and that no, Zayn and Gigi Hadid are not actually married. Ingrid talked about the incident during a new interview, explaining that the whole fiasco was really just an innocent mistake.

A post shared by Christine and Salt 96.5 TIC (@christineandsalt)

“So I’ve had my brief experience of being a super famous person and I don’t like it. I’m done… I want to wear, like, a mask and just never be seen by anyone ever again,” the “You and I” singer joked on the April 6 episode of Christine & Salt (watch above). As it turns out, Ingrid and Zayn, her collaborator on the new track “To Begin Again,” have never actually met and communicated through their managers. Through some miscommunication, Ingrid sincerely thought that Zayn was married.

“I said something along the lines of: ‘He’s a really private guy. He’s married. He has a kid. He just doesn’t want to deal with stuff he doesn’t want to deal with,’” Ingrid recalled. ‘I don’t know, I thought he was married! So spoiler alert — not married!” Within three hours, “Zayn Is Married” was the number one trend on Twitter. She had to hop back online to do damage control. 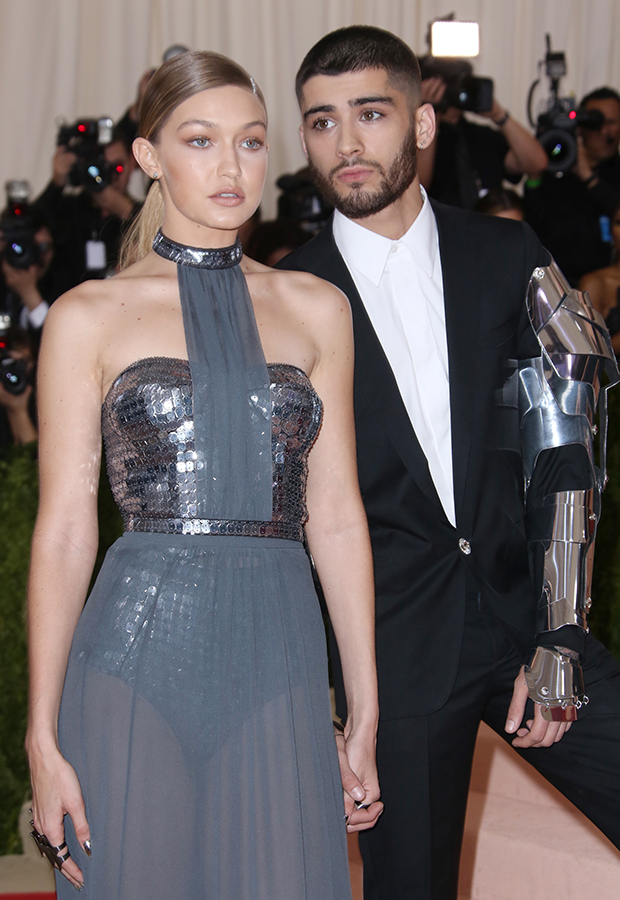 “It was a whole thing. And I had to go on Instagram and be like, ‘So you guys, as far as I know, he is not married. But I really don’t know anything. I am sorry and that’s it,” Ingrid said. In Ingrid’s Instagram message, she also apologized to baby Khai‘s parents for unintentionally starting the rumor: “My apologies to Zayn and Gigi, if any of this trickles to you and is annoying. I’m sorry — that’s not my intention. And to his fans, I’m sorry for getting you all riled up, and much love to you all.”