Following an unimaginable tragedy for Reba McEntire, talk show icon Oprah Winfrey caught her off guard and “shocked” her when she visited her show. What surprised McEntire to see when she performed for Winfrey’s audience? And how did she feel about the host after the shock of the experience wore off? 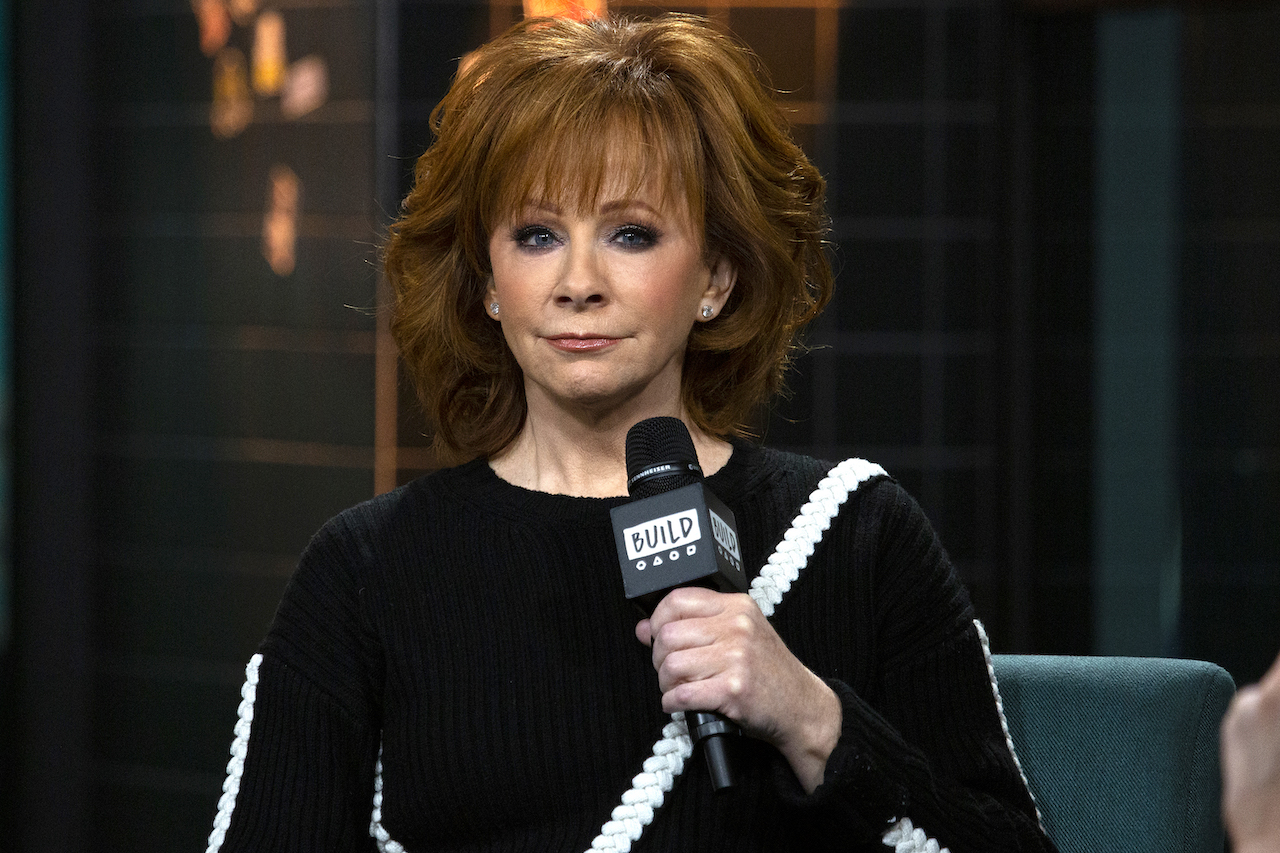 In 1991, McEntire and those around her went through an unfathomable tragedy in the form of a plane crash. Seven members of the country star’s band, her tour manager, and two pilots all died when their aircraft clipped a mountain during takeoff.

In McEntire’s autobiography, Reba: My Story, she recounted the nightmarish scenario of waiting to hear confirmation about the crash, hoping her friends had somehow survived. Unfortunately, her worst fears were realized when authorities confirmed the deaths of everyone onboard the plane.

McEntire was tasked with moving on from unexpected, life-altering devastation while trying to continue a path in her country music career. And when she visited Winfrey to pay tribute to her band, her host did something she said surprised her.

McEntire wrote in her autobiography that Winfrey “caught [her] off guard” when she visited her talk show after the accident. “Right after I was introduced, the first thing I was hit with was film footage of the crash, while a camera stayed on my face to measure my reaction,” she shared. “I was shocked …”

During McEntire’s visit, she performed the song “If I Had Only Known,” which she sang in tribute to her band members. “Some of the audience cried through the whole song,” she noted.

But McEntire wasn’t bitter toward Winfrey for her method. She called her a “very wise woman” and said, “She recognized how, when you’re a public figure, folks look to you for leadership.”

“They want to see how you handle a tragedy that might be similar to one they once went through or might go through,” she added. “But for a while, I was too brokenhearted to assume the role.”

Eventually, more than two decades after it happened, McEntire did detail the crash for Winfrey. And the country music icon still had a hard time reliving the memories.

In an interview for Winfrey’s Master Class, McEntire recounted her memories of the night of the crash. “It’s been 20 years … I don’t guess it ever quits hurting,” she explained through tears as she told the tragic story.

“It was the worst thing that’s ever happened in my life,” she shared. But she also added she couldn’t imagine how their loved ones moved on. “I lost friends,” she said. “They lost family members.”

However, she also learned tomorrow is never promised and that today is a moment to be treasured. “Do things that are important to you,” she advised. “Don’t put it off …”