From presenting on the classic children’s TV show Blue Peter to embracing her farming childhood and presenting on Countryfile, Helen Skelton has become a familiar face to viewers of all ages. But away from the cameras, what is Helen’s secret to her happy marriage with her Rugby player hubby?

Helen married professional rugby player Richie Myler, in 2013 and have since had two sons together, Ernie and Louis.

In an interview with The Northan Echo, Helen revealed the key is to work as a team: “We only married in 2013 – so ask me the secret in ten years time.

“Marriages and relationships are not all plain sailing, but we approach it like teamwork.

“Rich is the best dad. He’s the ‘sugar police’ when it comes to their diet and insists on routine, whereas sometimes I’m anything for a quiet life, so we’re a good balance. 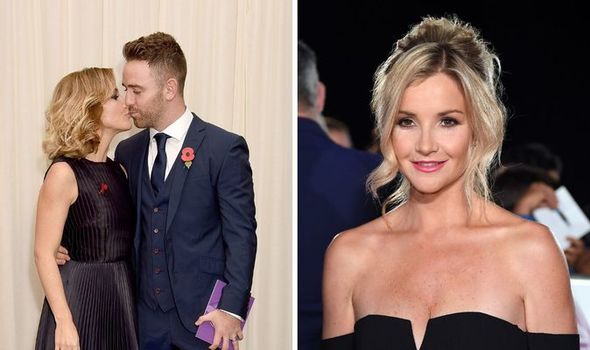 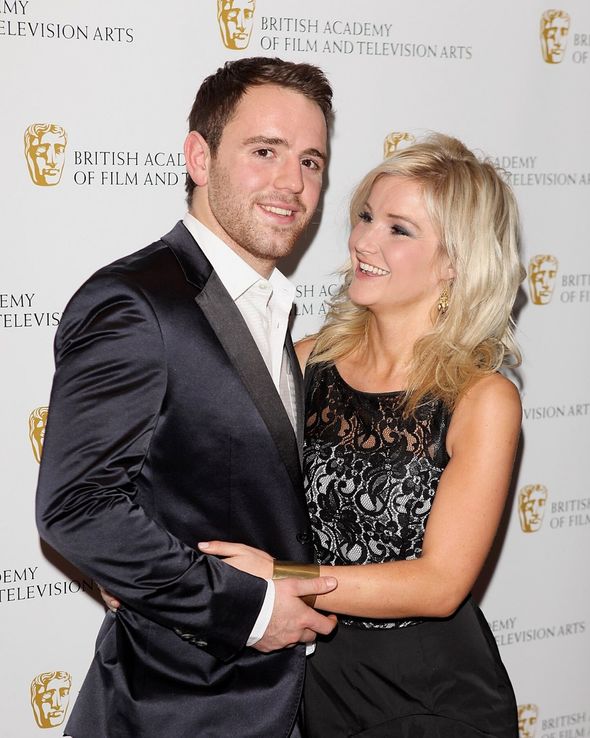 But Helen admitted that it can quickly turn into chaos.

She added: “Our house is chaos usually, as Ernie (three) and Louis (one) are so close in age and are the definition of wild at times.

“For the time being, we’re not having any more, but I wouldn’t say no one day.

“We’ve just had to buy the biggest bed as they end up sleeping with us every night. 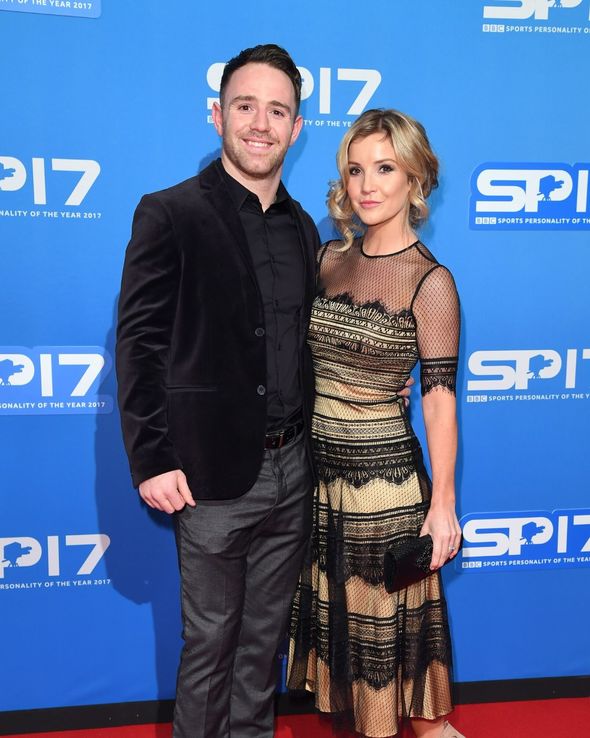 Helen added her confusion about how couples have time for themselves, saying: “We laugh about the idea of ‘date nights’.

“I can’t even fit in time for a hair colour, so how do people find time for those?”

Speaking to OK! online, Helen spoke of how she juggles her sons while husband Richie is away working.

Helen said: “Nothing gives you so much joy but brings you to your knees as parenting.

“I have two wild boys, who jump, run, fight and are the definition of ‘spirited.’ I wouldn’t change them for the world, but I would be lying if I didn’t confess it’s exhausting at times.

She adds that it can be hard to cope as she describes her sons as being “mischievous” at times.

“With two you’re outnumbered, and mine are mischief, so they have great fun running in opposite directions.

“I was more in control when I had one. Now when I am out in public, I have to hope the people they are tearing into have kids and understand they are just being kids.” 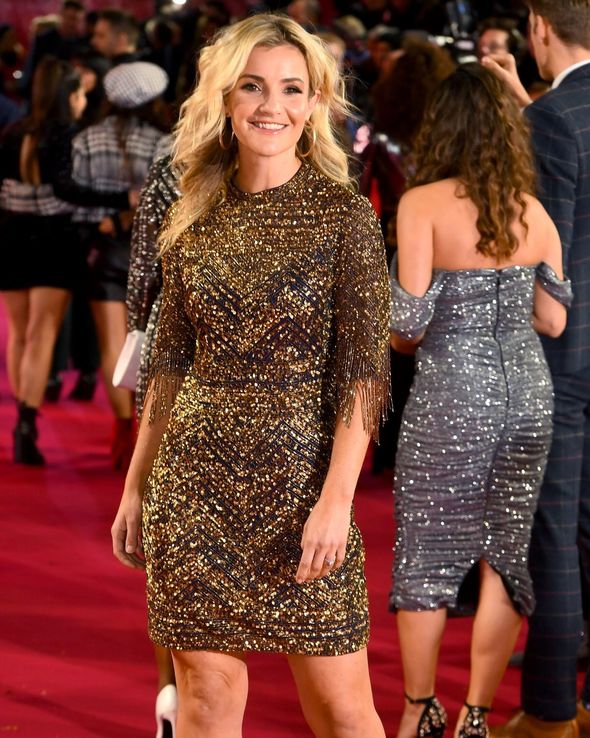 The Countryfile presenter confessed that at times she does get embarrassed if her children have “meltdowns in public” but Helen went on to say that she doesn’t have the time to worry what other people think.

Helen said: “To be honest, I have enough going on setting a good example to my kids, being present for them, working and catching up with my hubby to worry about other people.”

Last year in an exclusive interview with the Express.co.uk Helen stated having more children were off the cards for now.

Helen explained: “I always thought I’d want more children until my son started walking and now he runs around like a lunatic.

“I’ve got enough capacity at the minute, two boys, two dogs and a busy schedule.”

With Helen having two sons already she said she doesn’t know what she would do if she was to have a daughter.

Helen added: “I don’t know what I’d do with a daughter. I think where I’ve been surrounded by boys; I don’t really know.”