James Corden has revealed that he is “heartbroken” by the European Super League proposals and hit out at those behind the plan. The British TV host made an impassioned speech during an episode of The Late Late Show, where he condemned the move.

It comes after 12 clubs from England, Spain and Italy, including the Premier League’s “big six”, announced their plan to form a European Super League and break away from the current Champions League and Europa League format.

James, who is a West Ham fan, criticised the move and became emotional while outlining his opposition to the Super League.

He joked no one in his American audience cares about the goings on in European football, but said the “monumental” announcement had outraged him. 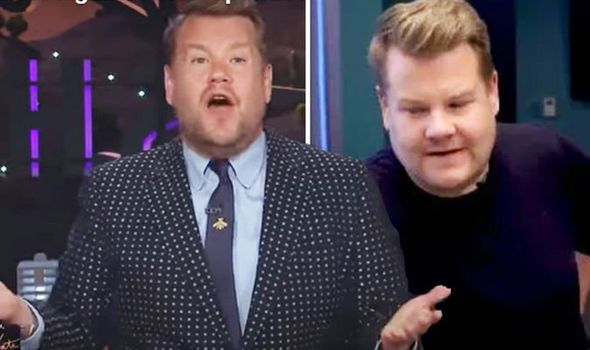 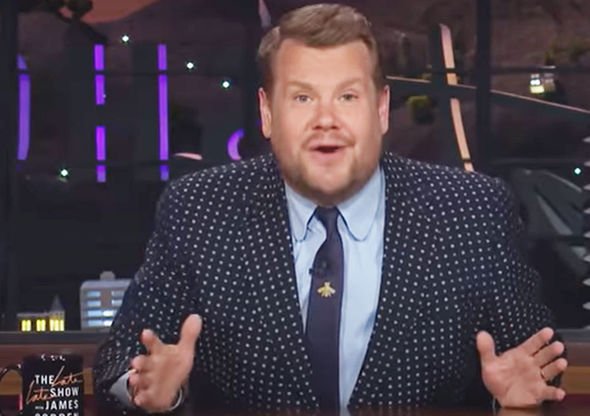 “I’m heartbroken because the owners of these teams have displayed the worst kind of greed I’ve ever seen in sport.”

The London-born presenter explained that football has historic working-class roots and is not the same as franchises in US sport.

“It’s hard to express how much these communities rely on football, not just financially, which is considerable, but football is like a focal point of a town’s hopes and dreams, that’s what it is, you know?” James added. 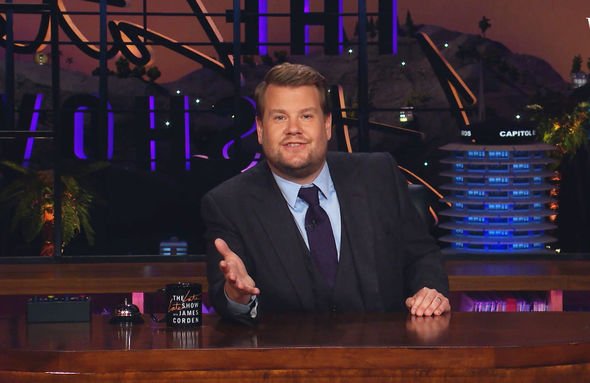 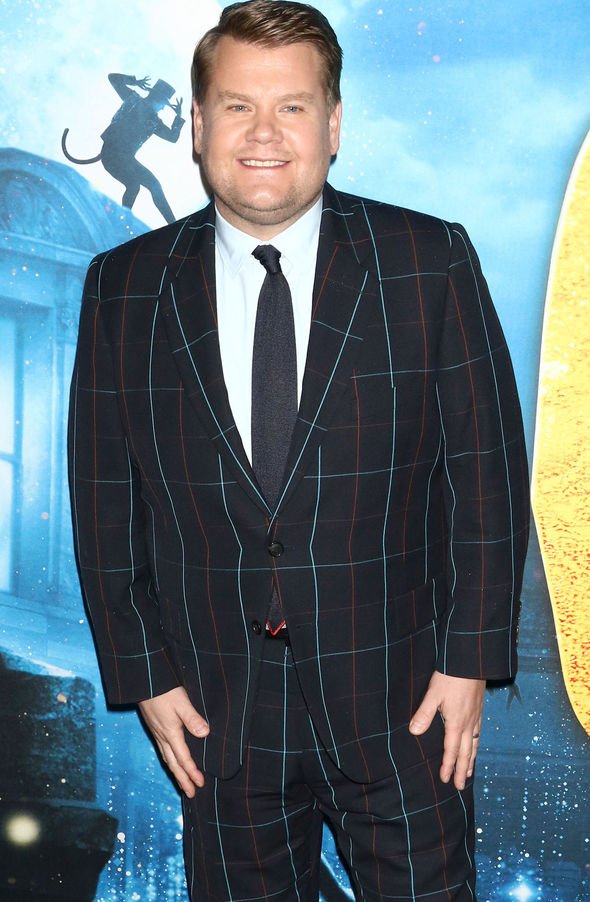 “And these dreams, they’ve just been shattered not just in Britain, all across Europe. And the reason these dreams have been shattered and discarded is so that a group of billionaires can buy themselves a bigger boat, or a second boat.”

He compared the Super League bosses’ proposals to an imagined scenario where A-list actresses Meryl Streep, Julia Roberts, Saoirse Ronan and Viola Davis carve up Oscar nominations for themselves.

James explained it ultimately would allow the founding members access to awards on a historical basis as opposed to merit.

He continued: “Football is a working-class game where anyone can beat anyone on their day, and it’s that that makes it incredible, it’s that that’s made it the global force it is today.

“And if this happens, and unfortunately I really do think it will, I don’t want to be over dramatic but I do think it’s the end of the sport that we love. It truly is.

“I think it’s going to happen and I don’t think there’s anything we can do about it.”

James went on to condemn the owners of the clubs – including Manchester United, Liverpool, Real Madrid and Barcelona – for taking the game away from fans.

He urged fans to remember the names of the owners who made the decision and said: “Don’t ever forget that it was them, those owners. They took something so pure and so beautiful and they beat the love and the joy out of it and they did it for money.

“They just did it for money. And it’s disgusting.”

James was not the only critic of the breakaway Super League as Gary Lineker also spoke out about the plans.

Taking to Twitter, he also hit out at the “anti-football pyramid scheme” in view of his 7.8 million followers.

Gary penned: “Football is nothing without its fans. We’ve seen that clearly over the last 12 months. If fans stand as one against this anti-football pyramid scheme, it can be stopped in its tracks.”