Fans are calling out Grey’s Anatomy star Ellen Pompeo for the remarks she made about the victims of Harvey Weinstein from an Oxford Union Q&A in 2018. A few clips from the discussion resurfaced on Twitter in April 2020. Then in response to the backlash, Pompeo clarified her previous statements on the social media platform. 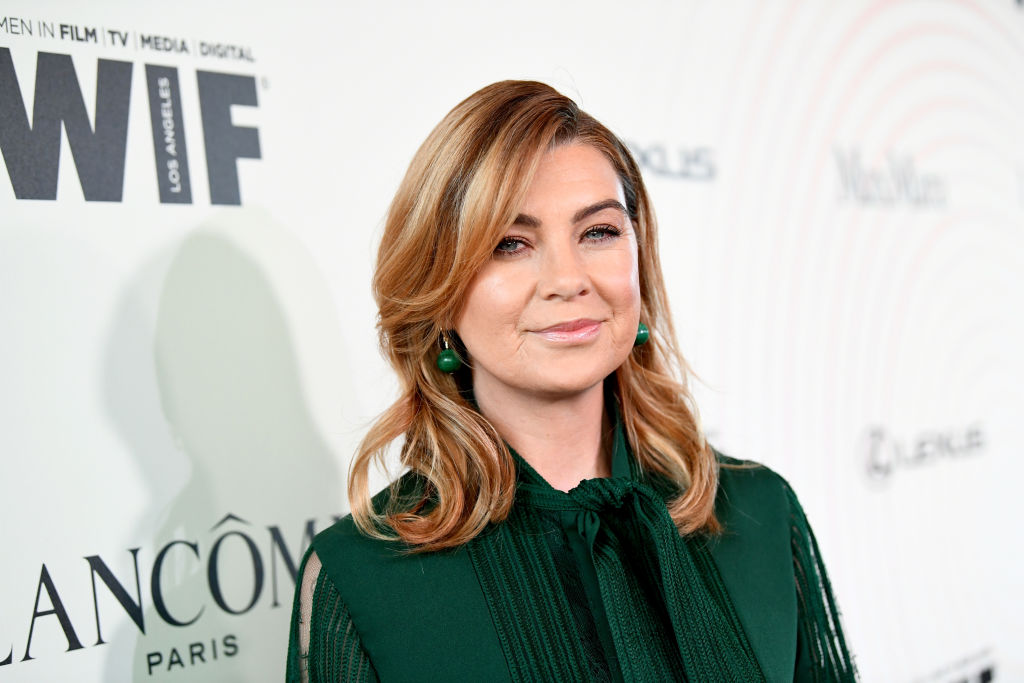 In the Oxford Union Q&A from July 2018, Pompeo was asked what would need to happen in order for the #MeToo and #TimesUp movements to permanently change Hollywood’s workplace environment. Initially, Pompeo stated people need to understand harassment won’t be tolerated and individuals need to be educated. Then the actor touched on the origins of the behavior, noting men in Hollywood have been learned from older generations.

“I’m not going to make excuses for these pigs in Hollywood who do disgusting things to women,” Pompeo said. “However, I do think it’s generations of men who clearly were brought up by older men. They clearly watched other men and watched the behavior that they got away with.”

She then shared her thoughts on the role of women. “I think that women have to also be responsible for the signals we put out, for the messages we put out, and the way we present ourselves,” Pompeo said. “I said in my article — and I’m not ashamed to say it — as an actor, you certainly go in a room with the idea that this director needs to fall in love with me to give me this part. And so, as women, we flirt.”

Now the clip resurfaced in April 2020 begins around this point in the interview. Ultimately, Pompeo’s remarks about Weinstein’s victims sparked the backlash.

“I think we bear some responsibility, not all, but it takes two to tango for sure,” Pompeo said. “That’s not to blame the victim. That’s just to say… I did go into a room with Harvey Weinstein. I sat at a table with him … He never said anything inappropriate to me. He never made any sort of physical advance to me.”

The actor added she was never alone in a room with the convicted sex offender and former film producer. “I had been sent there by an agent in the middle of the daytime,” Pompeo said. “I didn’t think there was anything wrong, I wouldn’t have gone into that room at night. But he did nothing inappropriate toward me.”

Ellen Pompeo responds to the fan backlash on Twitter

When the clip resurfaced on social media, individuals on social media called Pompeo’s remarks “disgusting” and accused the actor of victim-blaming. Then Pompeo responded to the fan backlash on Twitter and said the comments were taken out of context.

“Hey girls sorry if video clips are upsetting!!” Pompeo tweeted on April 23. “Its out of context & it’s too serious a subject to talk about on a platform like this…people who have been abused or assaulted should seek guidance from a therapist… this is not a healthy place for topics this serious.”

In a separate tweet, Pompeo continued: “For those who feel offended or are taking this personally this panel was 2 + years ago and it was way before the whole stories of the women came out I Certainly didn’t know he was a rapist at that point …  that took sh*t to a whole different level.”

Later, Pompeo acknowledged the New York Times piece about Weinstein was released before the Oxford Union Q&A. “Okay so I was just told The Times story was out before this but I didn’t read it,” the actor tweeted. “I only was really following the story on the news once the trial began.” 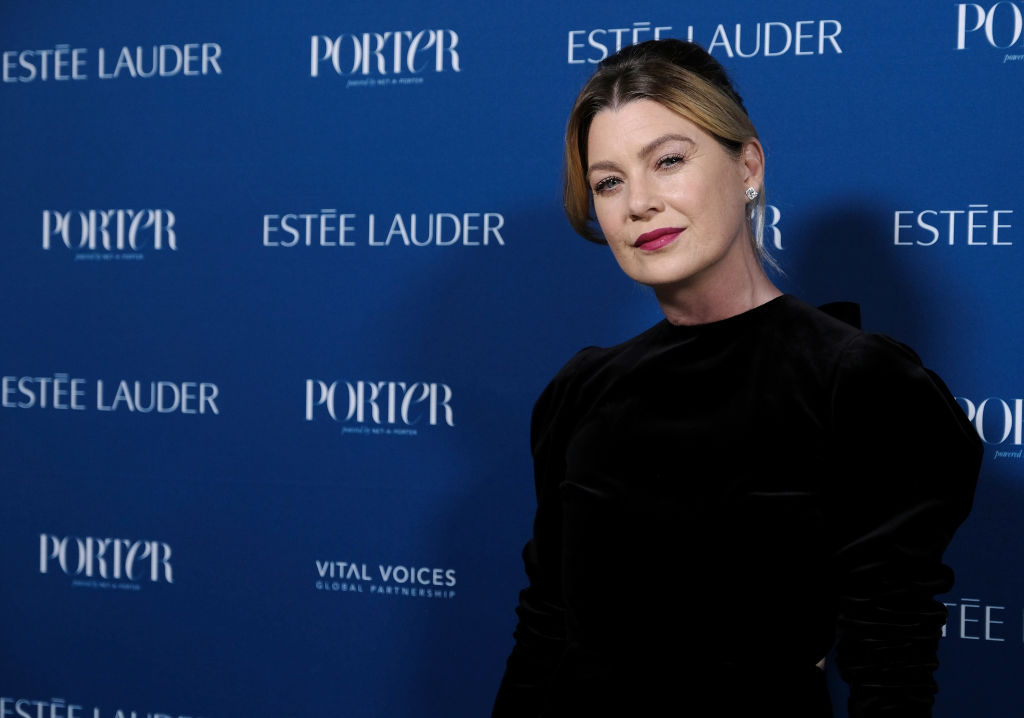 Meanwhile, Pompeo clarified her previous statements. On Twitter, she wrote:

And… I’m talking about harassment… not assault.  Two different things.  I was speaking about MY experience of being harassed in Hollywood and my outlook on it.

For years before times up women had to put up with harassment and still do on a regular basis …it was just part of the job as it is in a lot or all professions …we couldn’t complain like we can now.  If we complained we would be out and the man would stay.

&MY way of coping w/ whatever situations I’ve been in is not a comment on how other women handle things… again Thank God we can speak up now but once again assault and harassment are different both bad but different.