Home
Celebrities
Glenn Close Reveals How Being Raised In A ‘Cult’ Took A Toll: I’m ‘Not Successful’ In Relationships

A tearful Glenn Close recounted the ‘trauma’ and pain she felt while enduring a conservative ‘cult’-like upbringing and how the ‘psychological’ damage lingers on to this very day.

“I was in this group called MRA [Moral Re-Armament], and it was basically a cult,” Glenn Close said in The Me You Can’t See, the AppleTV+ documentary series co-created by Prince Harry and Oprah Winfrey, per The Independent. Glenn, 74, opened up about her mental health issues, stemming from when her father, Dr. William Taliaferro Close, joined the conservative religious group in 1954 when she was seven years old. “[E]veryone spouted the same things, and there’s a lot of rules, a lot of control,” said the Oscar-nominated actress.

“Because of how we were raised, anything you thought you’d do for yourself was considered selfish,” said Glenn. “We never went on any vacations or had any collective memories of stuff other than what we went through, which was really awful.” The Fatal Attraction star said her father moved their family into MRA’s headquarters in Switzerland, where they lived for two years. She said the experience, which lasted for a total of fifteen years, could be considered “childhood trauma, because of the devastation, emotional and psychological, of the cult. … I am psychologically traumatized.” 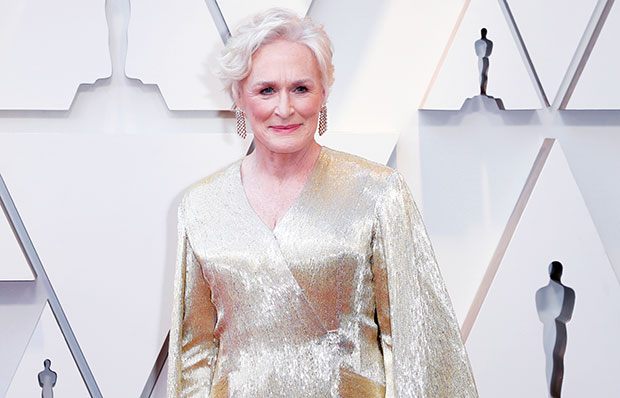 “I have not been successful in my relationships and finding a permanent partner, and I’m sorry about that,” said Glenn, who has been married three times: to musician Cabot Wade (1969-71), businessman James Marlas (1984-1987) and to venture capitalist David Evans Shaw (2006-2015)“I think it’s our natural state to be connected like that. I don’t think you ever change your trigger points, but at least you can be aware of them, and at least you can maybe avoid situations that might make you vulnerable, especially in relationships.”

Glenn said she left MRA when she was 22, per Page Six, when she attended William & Marry college in Virginia. She didn’t clarify how she was able to break ties with the group, but she did say that she underwent therapy, ultimately, to deal with the damage done. Glenn also noted that other family members, including sister Jessie Close, have dealt with mental health issues. 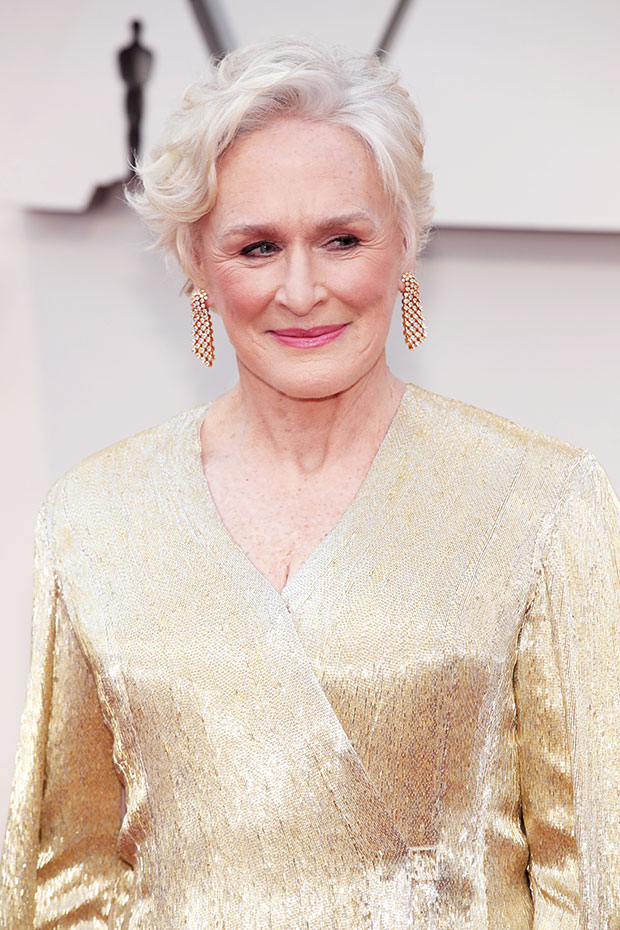 “Jessie was always considered the wild one, the rebel, but when she came up to me one summer at my parents’ house in Wyoming…she came up to me and said, ‘I need help, I can’t stop thinking about killing myself,’” said Glenn. “She ended up in hospital. I took her there. She was finally at age 50 properly diagnosed with bipolar 1 with psychotic tendencies.”

Also, in the first episode of The Me You Can’t See, Lady Gaga spoke about how her sexual assault left her impregnated and that the ordeal resulted in an eventual “psychotic break.”

Tags: Glenn Close
You may also like
Recent Posts