Former Strictly Come Dancing contestant Laura Whitmore, 34, has said she didn’t like spending 12 hours a day with Giovanni Pernice, 29, during her time on the show. The Love Island host said she wasn’t a fan of the extra work outside of the studios, such as red carpet appearances and claims the show stopped being about dancing.

It did not become about the dancing

“What I didn’t like was being removed from everybody and having to spend 12 hours a day with this one person,” she said on the Private Parts podcast.

“It did not become about the dancing. I just wanted to dance.

“I did not want to play the game of doing red carpets with your dance partner and stuff like that, which a lot of people thought you should be doing. 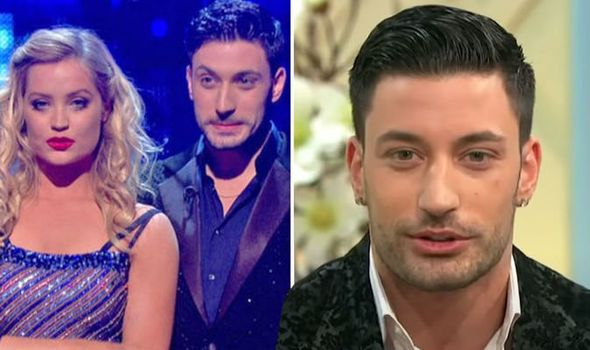 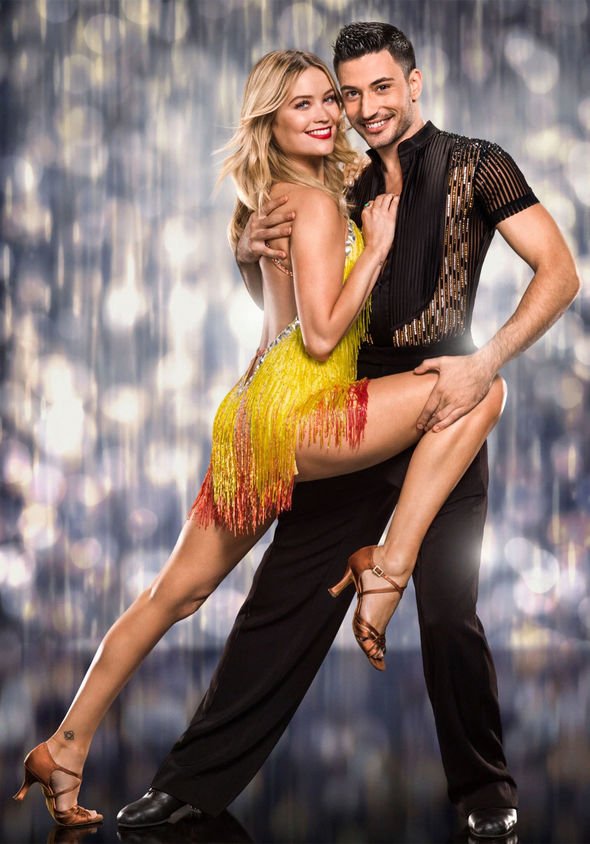 But, the presenter insists the show hasn’t put her off dancing as her boyfriend Iain Stirling bought her dance lessons for their recent anniversary.

Laura became the seventh celebrity to be voted off of the BBC show after a dance-off with Ore Oduba, who went on to win the show.

After her exit, she referred to Giovanni as a “great dance partner” despite claims they didn’t have the best partnership behind-the-scenes.

Speaking on Alan Carr’s New Year Specstacular alongside Greg Rutherford, she said: “He [Giovanni] was a great dance partner and we trained together pretty much every day, Greg knows what it’s like, it’s full on, and that is it. 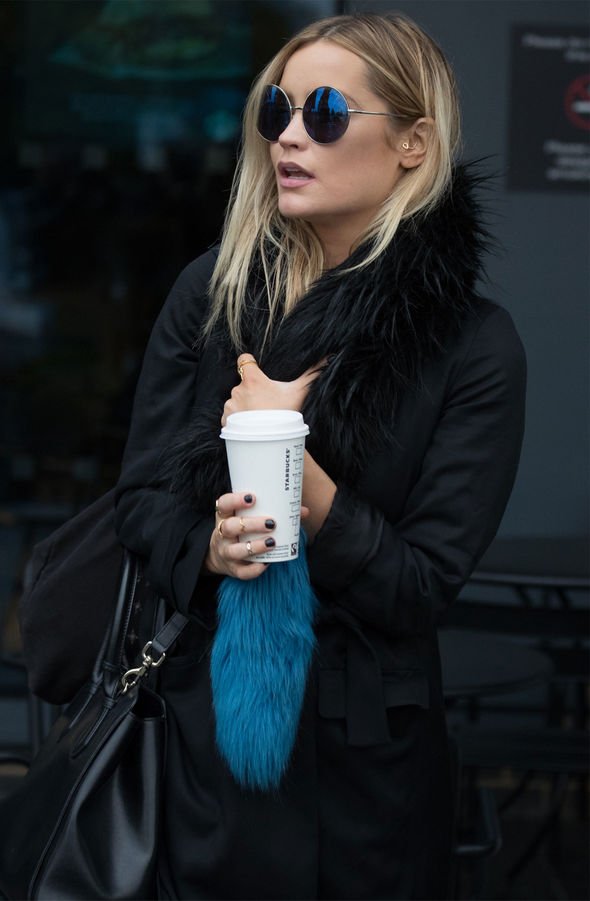 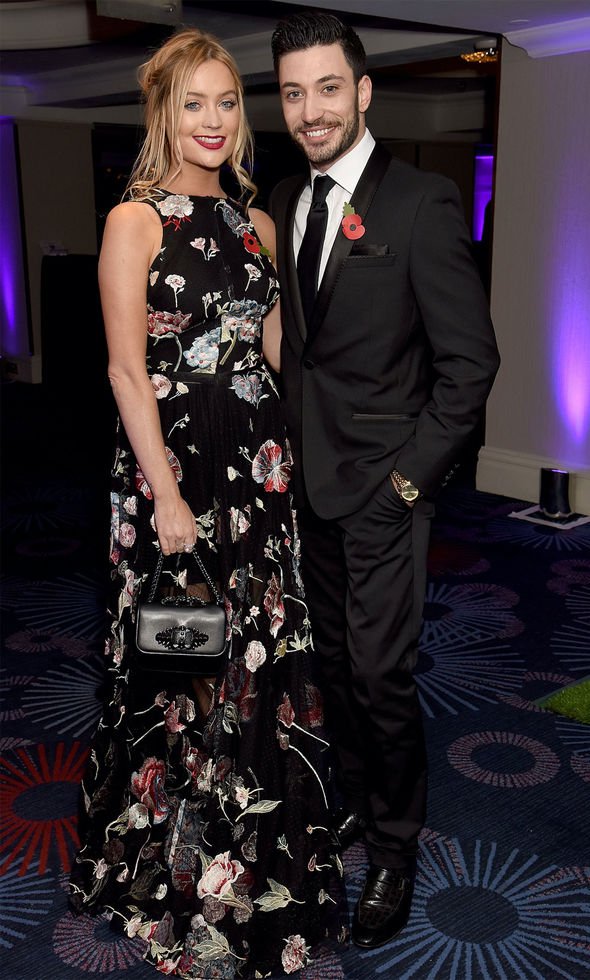 “I wish there was more to it but that’s it. We don’t love each other.

The presenter went on to say she had “never experienced anything like it” and referred to her stint as “the scariest thing I’ve ever done”.

In her own words with the Huffington Post in 2018, Laura addressed claims of being a “love interest” on the show.

The host began dancing with Giovanni in the midst of his split from Georgia May Foote.

“I’m still not ready to talk in depth about my experience on the show,” she divulged.

“I love dancing – I topped the leader board twice – but before it even begins, I was thrown into the lion’s den and into the middle of someone’s break-up that had nothing to do with me.

“Once again, I was a rumoured love interest.

She went on to say she felt “extremely uncomfortable” with Giovanni and said she “cried every day”.

Elsewhere, Giovanni will be returning to the show this year for his sixth series.

He will be joined by the likes of Anton du Beke, Oti Mabuse, Katya Jones and Gorka Marquez.

The show is due to ahead later this year as scheduled, despite the current coronavirus pandemic.