News just broke that Gigi Hadid and Zayn Malik are expecting a child together, but it appears the supermodel had kids on her mind months ago. Hadid, 25, recently divulged her desire to start a family in a February 2020 interview with i-D magazine, where she imagined how her career in modeling would evolve in the future.

“I think that as I get older … well one day I’ll start a family and I don’t know if I will always be modeling,” she said at the time. “I love the creative side of fashion, it’s so fulfilling. The people I work with make me so happy, I’m so lucky to be around them. But who knows? Maybe I’ll take up full time cooking!” 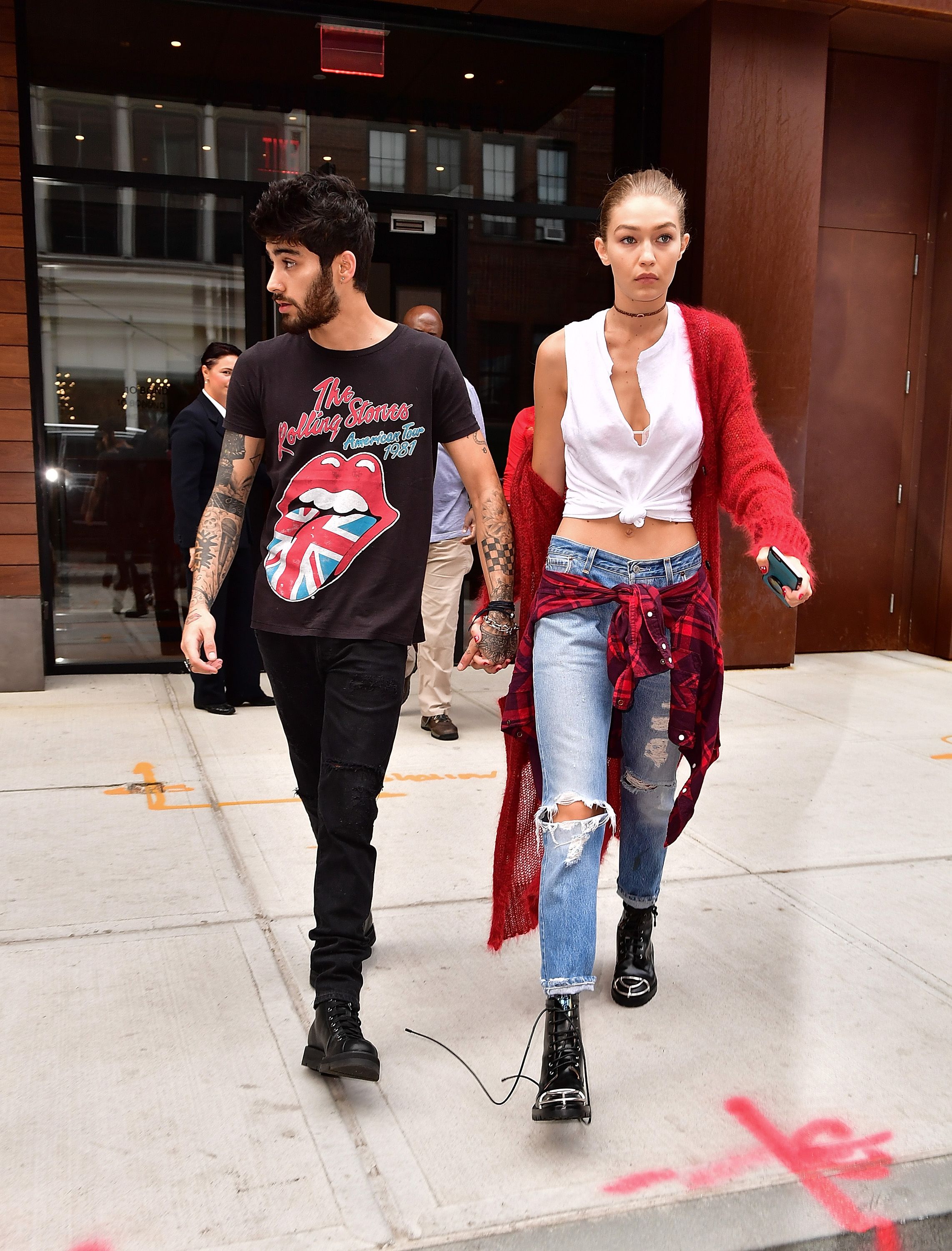 Nearly a year prior, in April 2019, the runway star also pictured having her future children spend time with her siblings’ kids. She told Extra in a red carpet interview, “We have a, like, family farm that we go to a lot … yeah, all four of us might, like, maybe one day buy something together somewhere just so we can have all our kids together in one place. Not that I have kids yet, but one of my sisters has kids.”

Hadid and Malik have remained radio silent about the baby news since reports broke late this afternoon, but a family source reportedly told TMZ that the model is 20 weeks along, meaning she’s about five months pregnant. A source also told Entertainment Tonight that the couple’s families are “overjoyed” by the news.