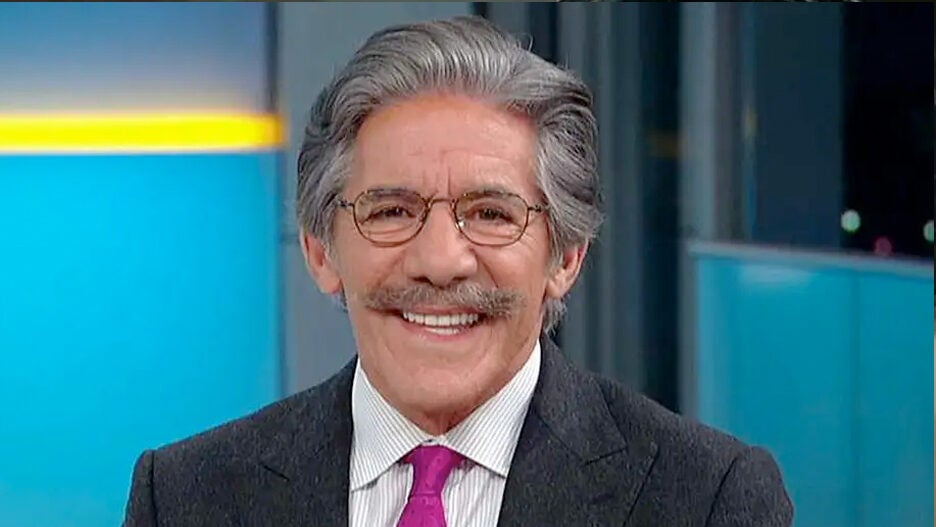 Geraldo Rivera and Keith Olbermann may not have many agreements on politics, but the two came together in their disgust towards those who oppose taking the COVID-19 vaccine.

“Open-minded & inclusive, I’m friends with all kinds of people. But as we pass 700,000 #Covid dead, I have zero tolerance for anti-Vaxers,” Rivera tweeted on Saturday.

Rivera went a step further, saying he has particular disgust for “vaccinated d–k heads who urge the unvaccinated to ‘fight for their freedom,’ the mob urging the man on ledge to jump.” That comment may be a particular reference to some of the pundits at Fox News, where over 90% of staffers are vaccinated while its hosts like Tucker Carlson and Laura Ingraham spread anti-vaccine views on their programs.

Two hours after Rivera’s tweet was sent, Olbermann replied with a video of him receiving his COVID-19 booster shot before going on a rant about how it was time to “stop coddling those who won’t get the damn shot.”

“They’re afraid! They’re afraid to get vaccinated! Stop trying to feed their egos! Stop legitimizing it!” Olbermann bellowed into the camera.

As for Rivera, he signed a new multiyear deal with Fox News this past week to continue his appearances on shows like “Fox & Friends” and “The Five.” Since the rise of Donald Trump, Rivera has become one of the most critical conservative voices of Republicans on Fox News, calling out personalities like Sean Hannity and Dan Bongino on-air and getting into a heated exchange with “The Five” co-host Greg Gutfeld by accident.

To date, roughly 65% of Americans have received at least one dose of the COVID-19 vaccine, with 56% fully vaccinated. But states that predominantly lean Republican in elections, including much of the southeast, still have less than 50% of its residents vaccinated. Infections in those states were a major factor in the surge of new infections over the past three months thanks to the Delta variant. On Friday, 2,441 COVID-related deaths were reported, pushing the death toll in the United States past 700,000.