George Clooney, 58, and his wife Amal Clooney, 42, have reportedly been planning on installing a lavatory in a garden shed at the couple’s palatial UK mansion. However, the pair’s new move is said to have been halted after South Oxfordshire District Council chiefs said the outbuilding could damage the roots of a protected tree at the 17th century, Grade II listed property.

According to The Sun, George and Amal submitted blueprints for their mansion in Sonning Eye, Oxon, last month.

The outbuilding, in the style of a garden shed with a loo, is described in planning documents as a single-storey, timber construction with a pitched roof clad in cedar shingles.

Unfortunately for the pair, the redwood tree nearby is a “high value protected tree”.

Tree officer Tim Onslow-Free said in reference to George and Amal’s plans: “I am unable to support the proposed development in its current form due to foreseeable damage of roots of a high value protected tree. 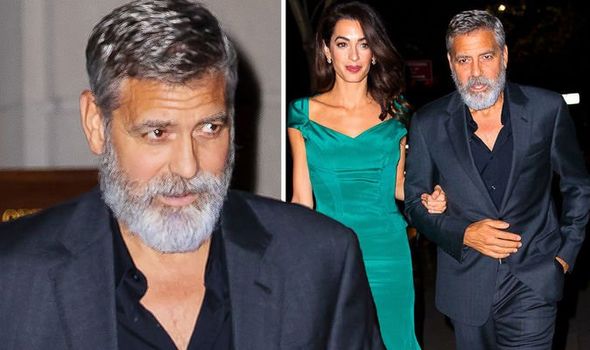 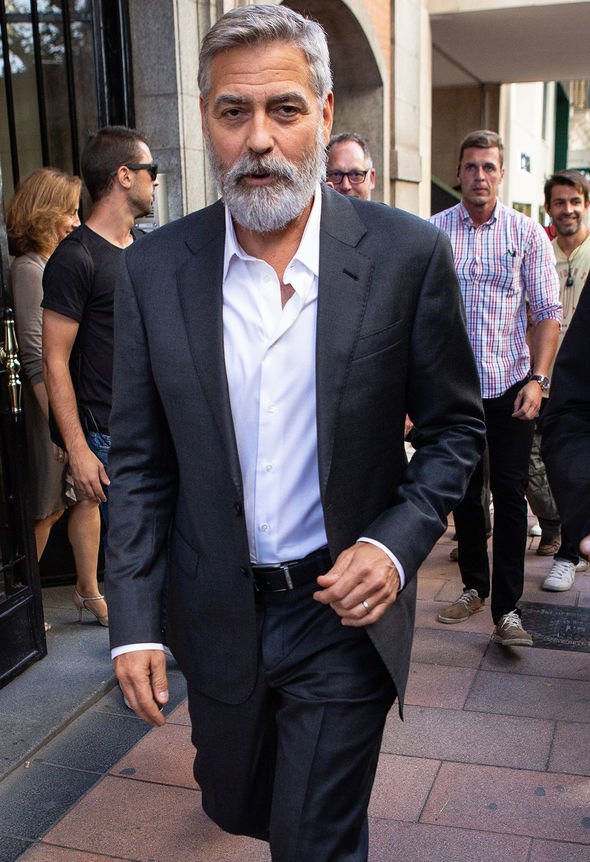 “There appears to be the opportunity to relocate the proposed outbuilding to a more appropriate location.”

The stars, who tied the knot in 2014, have developed the property by adding indoor and outdoor pools and a cinema.

They have now reportedly resubmitted amended plans for the outbuilding. 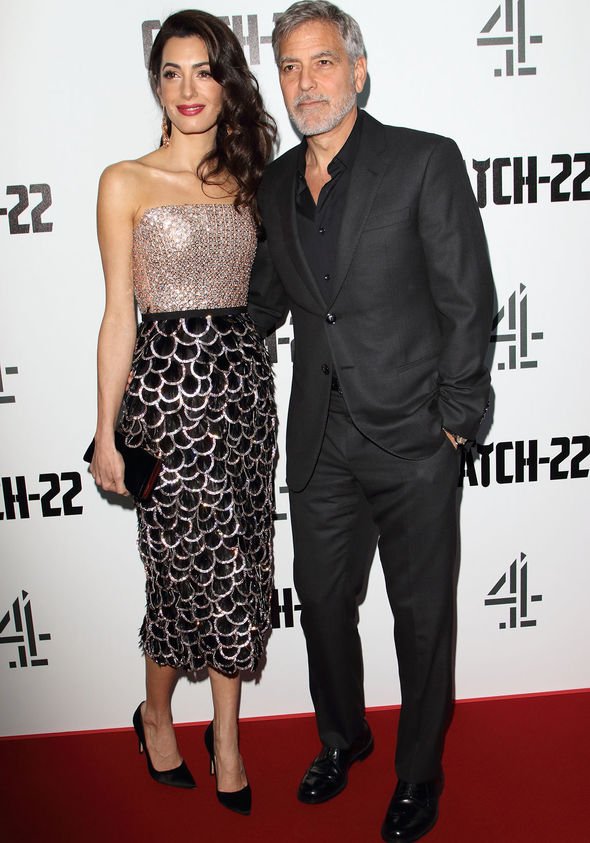 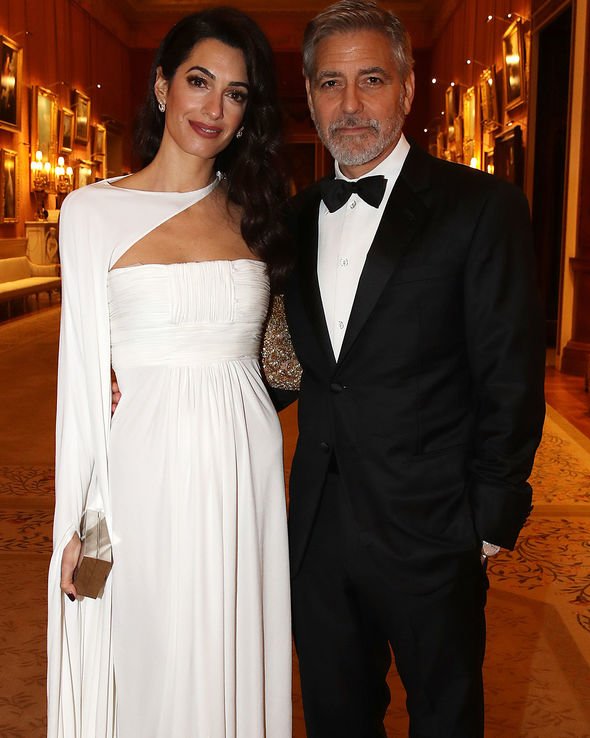 Express.co.uk has contacted representatives for George and Amal for comment.

The couple welcomed their two-year-old twins Ella and Alexander in 2017.

Last year, George and Amal celebrated their fifth wedding anniversary and the former shared a rare insight into their relationship.

He quipped during an interview with the MailOnline in reference to the milestone: “And they said it wouldn’t last!”

George also discussed how his decision to not have children changed when he met Human Rights lawyer Amal.

The actor, who was previously married to Talia Balsam, 60, said: “It was just something I said years ago.

“I’d been married once before and I probably wasn’t very good at it then.

“But then this incredible woman walked into my life.”

The Ocean’s Eleven star went on to gush that the couple’s children have Amal’s “genes in the brain department”.

George continued: “Italian is going to be one of the languages they learn.

“Already they’re saying their ABCs in Italian and in English,” adding they can also count to 20.