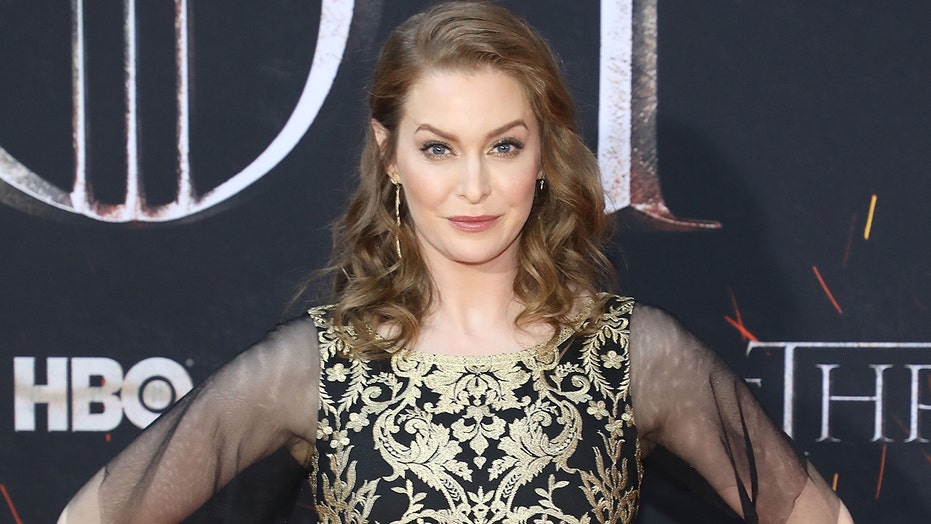 The “Game of Thrones” actress filed a complaint in a Los Angeles federal court on Friday. In it, Bianco, 38, alleges Manson – whose real name is Brian Hugh Warner – on multiple instances physically, sexually, psychologically and emotionally abused her.

The complaint also alleges that Warner and his former manager violated the Trafficking Victims Protection Reauthorization Act when Warner used fraud to bring Bianco to the U.S., and then alleges Warner made threats of force and performed violent sexual acts on her to which she did not consent.

“Mr. Warner used drugs, force, and threats of force to coerce sexual acts from Ms. Bianco on multiple occasions,” the detailed complaint reads, according to Deadline. Bianco was involved with Manson from 2009 to sometime in 2013 and in her filing, the British-born actress claims through her attorney Jay Ellwanger, “Mr. Warner raped Ms. Bianco in or around May 2011.”

‘GAME OF THRONES’ STAR ESME BIANCO CLAIMS MARILYN MANSON CUT HER TORSO WITH A KNIFE, CHASED HER WITH AXE

Marilyn Manson was dropped by his record label after his ex-fiancé, actress Evan Rachel Wood, accused him of sexual and other physical abuse. (Photo by Richard Shotwell/Invision/AP, File)

“Ms. Bianco was well aware of the violence Mr. Warner could dole out if she fought back, having been on the receiving end of his temper many times,” the complaint reads. “He also supplied drugs to Ms. Bianco and deprived her of sleep and food in order to weaken her physically and mentally and decrease her ability to refuse him. Mr. Warner committed sexual acts with Ms. Bianco when she was unconscious or otherwise unable to consent.”

In a statement to Fox News issued through her representative, Bianco said, “As millions of survivors like myself are painfully aware, our legal system is far from perfect. This is why I co-created the Phoenix Act, a law which gives precious additional healing time to thousands of domestic violence survivors. But while I fight for a more just legal system, I am also pursuing my right to demand my abuser be held to account, using every avenue available to me.”

The actress continued: “For far too long my abuser has been left unchecked, enabled by money, fame and an industry that turned a blind eye. Despite the numerous brave women who have spoken out against Marilyn Manson, countless survivors remain silenced, and some of their voices will never be heard. My hope is that by raising mine I will help to stop Brian Warner from shattering any more lives and empower other victims to seek their own small measure of justice.” 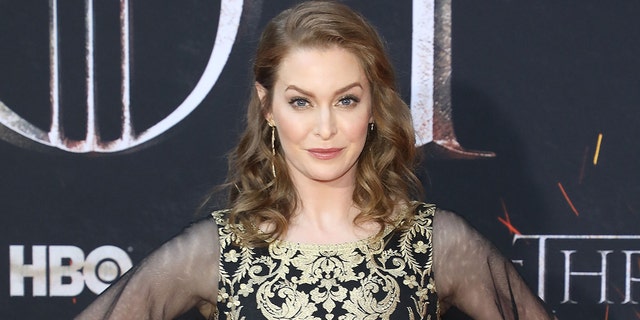 Bianco’s attorney also said in a statement that he is “inspired by Ms. Bianco’s courage and dedication to holding Brian Warner accountable.”

“While we understand that the criminal investigations are still ongoing, it is vital that we pursue every possible avenue to hold him accountable for the horrific acts he committed,” Ellwanger added.

For her alleged suffering, Bianco is asking for a multitude of damages from the court as the actress’ career “suffered due to the deterioration of her mental health caused by Mr. Warner.” She also “deals with complex Post-Traumatic Stress Disorder, anxiety, depression, and panic attacks to this day as a result,” reads the complaint.

“To be clear, this suit was only filed after my client refused to be shaken down by Ms. Bianco and her lawyer and give in to their outrageous financial demands based on conduct that simply never occurred,” added King. “We will vigorously contest these allegations in court and are confident that we will prevail.”

Tags: Game, of, st, Thrones
You may also like
Recent Posts