Gabrielle Union is taking legal action against NBC and the producers of America’s Got Talent — including Simon Cowell — amid allegations that she encountered racism on set.

According to Variety, Union filed the complaint with California’s Department of Fair Employment and Housing (DFEH) through her power attorney, Bryan Feedman. In the filing, she claimed that she witnessed “racist jokes, racist performances, sexual orientation discrimination, and excessive focus on female judges’ appearances.”

Union also accused NBC Entertainment Chairman Paul Telegdy of threatening her when she spoke out against the racism that she allegedly experienced on set.

The news comes months after Union and her fellow judge Julianne Hough announced their exits from America’s Got Talent in November 2019. Later that month, Variety reported that the Being Mary Jane alum had encountered racist incidents on set — including being told by AGT staffers that her hairstyles were “too black” for the show’s audience. 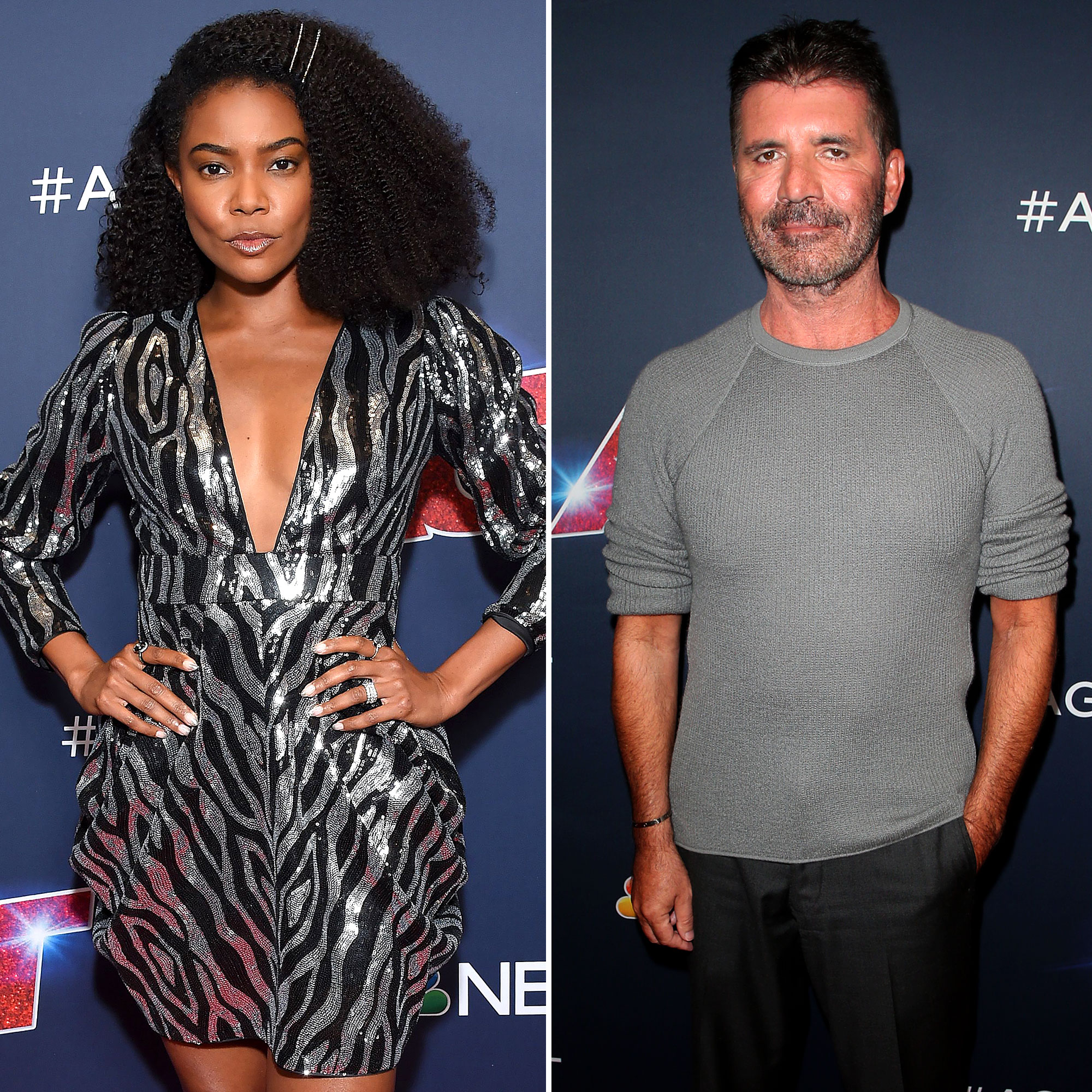 A spokesperson for the network told Us Weekly at the time that the series had “a long history of inclusivity and diversity” and that the producers “take any issues on set seriously.”

The Deliver Us From Eva star detailed her experiences on the set of America’s Got Talent in an interview with the publication on May 27.

In one incident, Union took issue over an offensive joke made by guest judge Jay Leno. The former late-night host, 70, allegedly referred to Cowell’s dogs as being “on the menu at a Korean restaurant” — a comment that caused Union to voice concern.

“You cannot edit out what we just experienced. There is not an edit button in my brain or in my soul,” she told Variety. “To experience this kind of racism at my job and there be nothing done about it, no discipline, no company-wide email, no reminder of what is appropriate in the workplace?”

Union also reportedly struggled with Cowell smoking cigarettes on the closed set, which triggered her allergy and caused her to feel sick while at work. 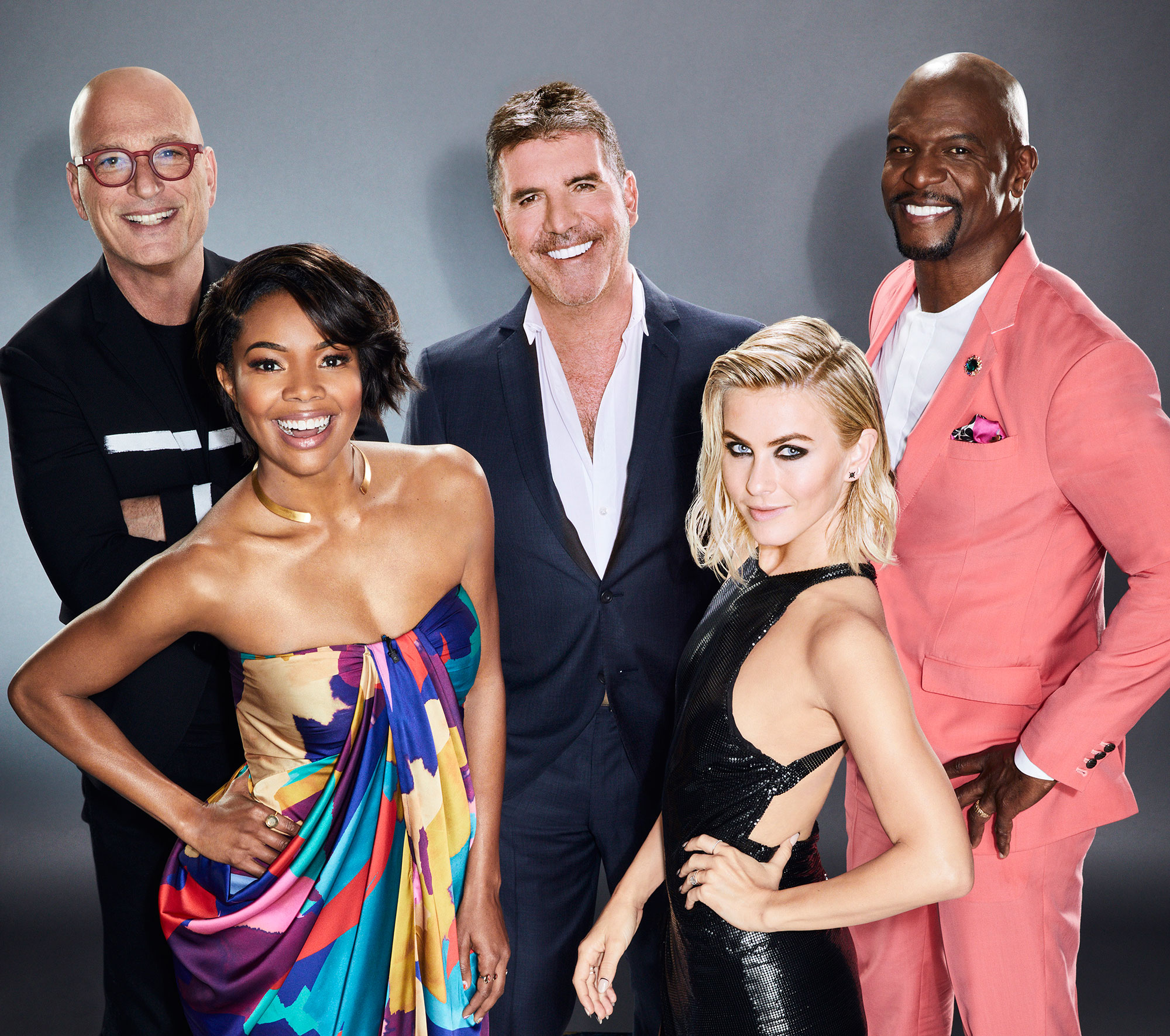 “I couldn’t escape. I ended up staying sick for two months straight. … It impacted my voice, which affects my ability to do my job,” the actress said. “I felt isolated. I felt singled out as being difficult, when I’m asking for basic laws to be followed. I want to come to work and be healthy and safe and listened to.”

NBC, Fremantle and Syco later issued a statement to Us on May 27 addressing Union’s comments and said that they “immediately engaged an outside investigator” to look into her concerns but found no evidence that the environment wasn’t inclusive.

“Through the investigation process, it has been revealed the no one associated with the show made any insensitive or derogatory remarks about Ms. Union’s appearance, and that neither race nor gender was a contributing factor in the advancement or elimination of contestants at any time,” the statement read. “We continue to remain committed to having an inclusive environment for everyone associated with the show, and to upholding AGT as one of the most diverse programs on television.”

Us Weekly has reached out to NBC, Freemantle and Syco for comment.