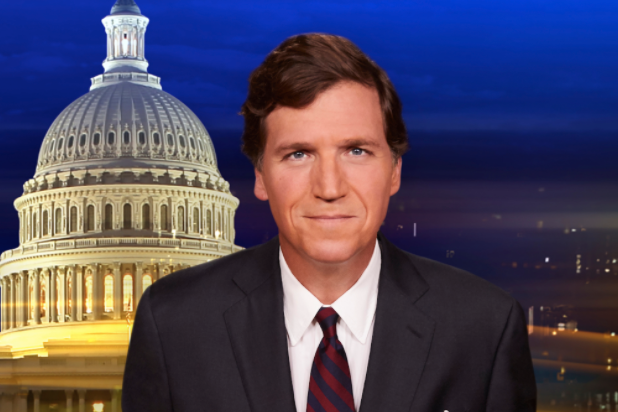 Fox News broke a few records with the release of the Nielsen Media Research ratings data for October.

“Tucker Carlson Tonight,” the network’s 8 p.m. ET offering, became the highest-rated news show in cable history with 5.359 million average viewers and an average of 1.003 million viewers in the advertiser-coveted age demographic of 25 to 54.

With a boost from “Carlson,” the network delivered the highest primetime averages in cable news history, too.

CNN’s primetime offerings got the network third place in total average viewers, bringing in an average of 2.462 million, but second place in the demo, where it secured 709,000.