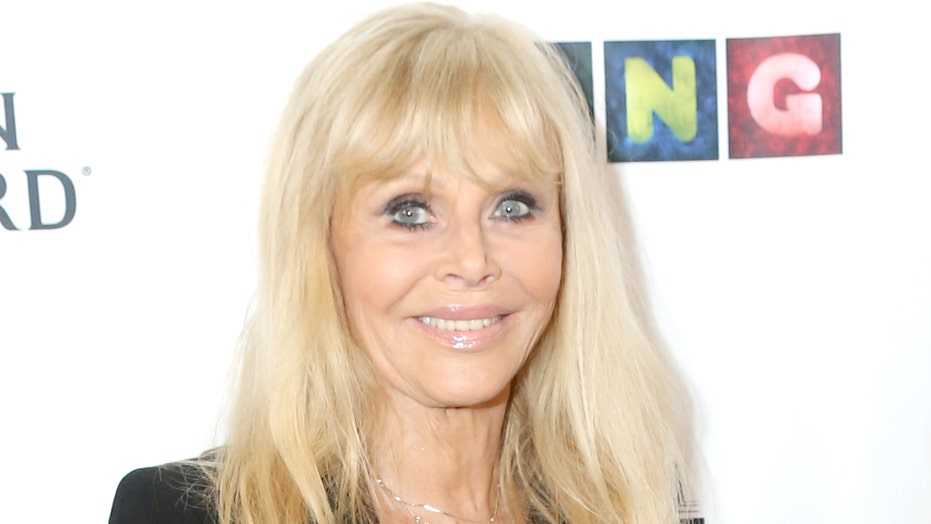 Britt Ekland once underwent a “lip-plumping” procedure in Paris – and the experience left the former Bond girl scarred.

The Swedish actress said she “ruined her face” after getting lip fillers, describing them as “the biggest mistake” of her life.

“Everyone has the right to choose [surgery],” the 78-year-old told Platinum magazine, as quoted by U.K.’s DailyMail on Wednesday. “I did all of that in my 50s but wouldn’t consider it again. I have no desire to look any different than I am.”

According to the outlet, Ekland made an appointment with a Paris-based doctor to have her lips plumped. Ekland received multiple injections around the rim of her lips with Articol. She was told it was a “new dental material.”

The outlet noted that while the bovine collagen was briefly popular in the ‘90s as a lip plumper, it is now considered risky and rarely used in the U.K. It was also never approved for use in the U.S. 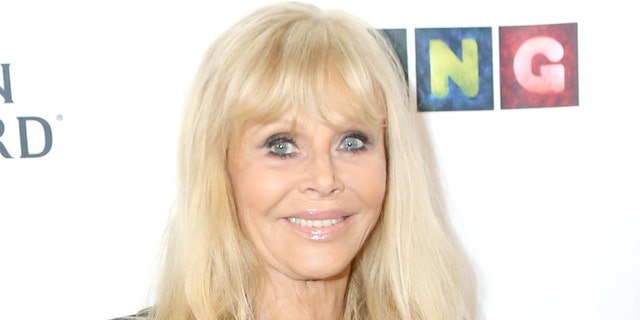 Ekland said that for 20 years she underwent “excruciatingly painful” corticosteroid injections in an attempt to “melt” the Articol. She then went to another doctor to “take it all out.”

Looking back at the incident, Ekland claimed she “felt like I’d ruined my face.” But today, the star said she’s content with aging and isn’t interested in cosmetic procedures that promise to give a more youthful appearance.

“I feel great now, better than I have for many years,” said Ekland, as quoted by the outlet. “Getting older happens to everyone. It’s pointless complaining about it or wishing you could change.”

Back in June 2020, Ekland appeared on “Good Morning Britain” where she unleashed her true feelings about plastic surgery enhancements and shared some advice on the subject for today’s youth. 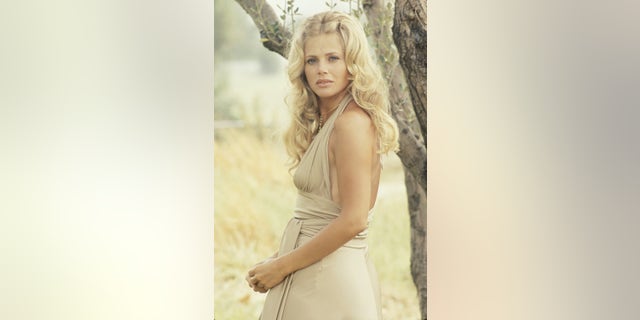 Britt Ekland played Mary Goodnight in the 1974 film ‘The Man with the Golden Gun’ opposite Roger Moore as 007.
(Photo by Walt Disney Television via Getty Images)

“It’s not going to give me more roles to make me look better. This is who I am and people have to accept it,” the actress told host Piers Morgan, according to the DailyMail. “I’ve accepted it, you accept it!”

Ekland had some words of wisdom for her younger fans, stressing that any cosmetic enhancements before age 50 will actually speed up the aging process.

“I think it’s tragic because the one time you look really good is before you’re 25. Everyone is altering themselves so they all look older and older and older,” she said in the interview, according to the outlet.

Ekland famously played Mary Goodnight in the 1974 film “The Man with the Golden Gun” opposite Roger Moore as 007.