Andrew Lloyd Webber’s musical Cinderella will close next month less than a year after its West End premiere.

The show, which is being staged at the Gillian Lynne Theatre in Covent Garden and has suffered Covid-related disruption, will end on June 12.

Lord Lloyd-Webber said last July that he was determined to open Cinderella in London and had ignored ‘siren voices’ suggesting he should move it to New York. 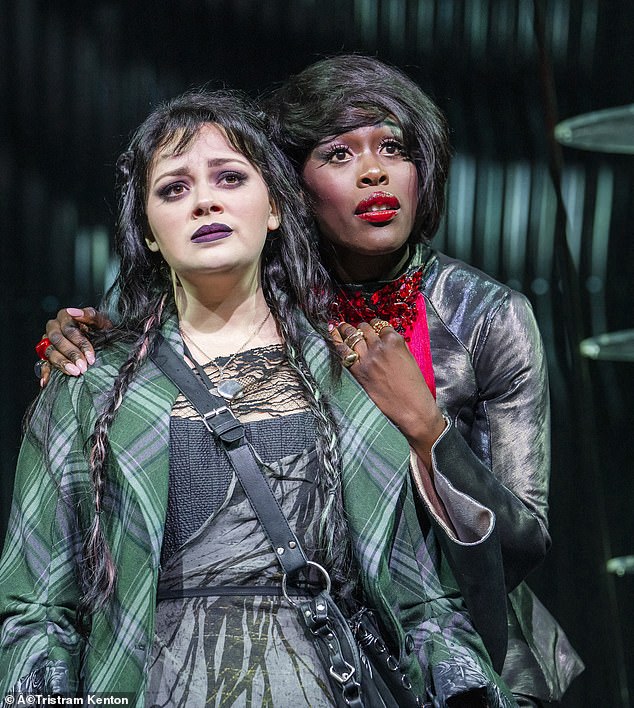 Curtains: Andrew Lloyd Webber’s Cinderella will close in June, less than one year after its West End premiere

The Cinderella premiere took place in August last year, having been scheduled for the previous month but delayed because of Covid isolation issues.

It opened with an audience capacity of 50 per cent and in December was stopped due to ‘Covid-related absences’.

At the time, Lord Lloyd-Webber said it was heartbreaking to see the theatre industry decimated by Omicron cancellations, adding that ‘no one in the Government listens’. He postponed Cinderella until 2022 ‘to avoid more disruption’ as the number of coronavirus cases soared.

Written by Emerald Fennell and starring Carrie Hope Fletcher, Cinderella is described as a ‘complete reinvention’ of the classic fairytale.

In the frequently asked questions section of the website, under a question about bookings after June 12, it says: ‘If you have booked directly through our website or LW Theatres, you will be contacted shortly to discuss your options, but don’t worry, if you’re unable to make an alternative performance, you will not lose your money.

‘As you can imagine, the box office team are busy rebooking everyone, so please don’t contact them until they’ve contacted you.

‘If you have booked via a ticket agent, they will be in contact with you in the next few days.’ 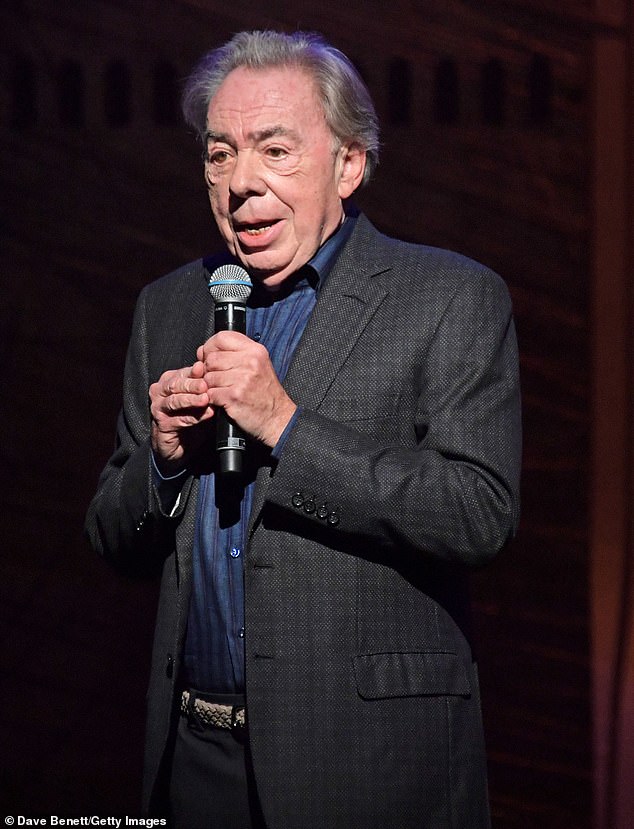 End of the fairytale: The website for the show says that anyone who booked tickets for after June 12 can get a refund