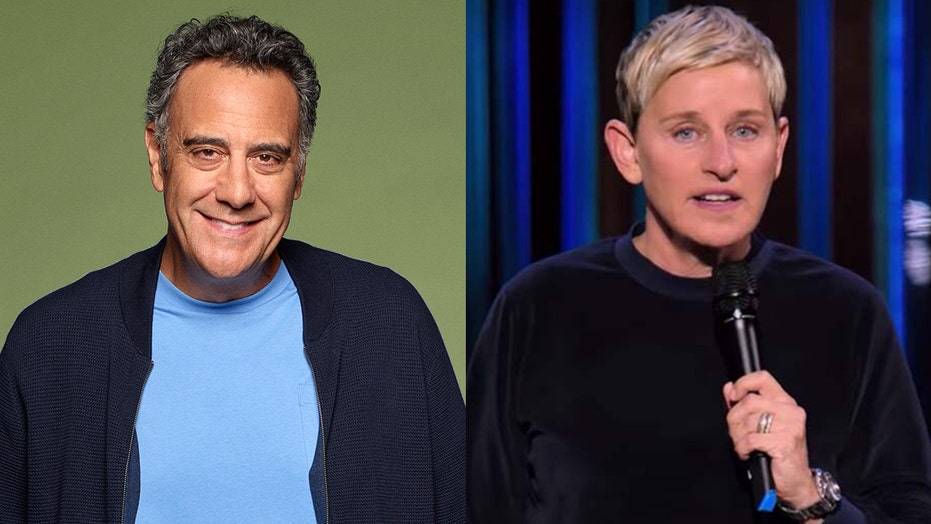 Brad Garrett called out Ellen DeGeneres over her apology to staff, noting that stories of the allegedly toxic work environment on her daytime talk show were “common knowledge.”

After numerous accusations from current and former employees of “The Ellen DeGeneres Show” about a toxic work environment prompted WarnerMedia to launch an internal investigation, the host herself finally spoke out in a memo to staff.

"On day one of our show, I told everyone in our first meeting that 'The Ellen DeGeneres Show' would be a place of happiness – no one would ever raise their voice, and everyone would be treated with respect," she began. "Obviously, something changed, and I am disappointed to learn that this has not been the case. And for that, I am sorry. Anyone who knows me knows it’s the opposite of what I believe and what I hoped for our show."

However, the “Everybody Loves Raymond” star took to Twitter to essentially say the apology coming after all this time isn’t enough.

"Sorry but it comes from the top ⁦@TheEllenShow  Know more than one who were treated horribly by her.⁩ Common knowledge,” he wrote.

As People notes, Garrett, 60, appeared as a guest on Ellen’s show six times between 2004 and 2007. However, he did not specify what claims he heard about Ellen’s work environment or who he knew who had a bad experience with her.

Representatives for Garrett did not immediately respond to Fox News’ request for comment.

The drama on "The Ellen DeGeneres Show" began in April as reports circulated claiming the show's staff was left uninformed as to the status of their pay or employment amid the early stages of the coronavirus pandemic.

Additionally, accounts of "cold" behavior from the 62-year-old comedian herself, including from her former bodyguard, became numerous.

In July, BuzzFeed published an explosive story featuring testimonials from various anonymous current and former employees, who accused the show of, among other things, racism, bullying, wrongful termination and more. 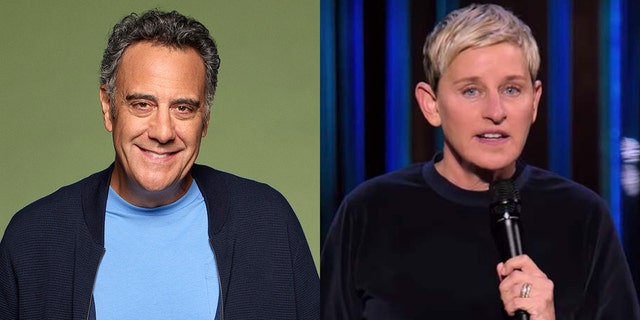 Brad Garrett called out Ellen DeGeneres for her apology to staff.
(Getty Images/Netflix)

DeGeneres continued, explaining that as the show has "grown exponentially," she has had to turn to others to self-manage, which some employees did not do.

"That will now change and I’m committed to ensuring this does not happen again," she stated.

The "Finding Dory" star cited her own past struggles — having nearly lost her career when she came out as a reason for her having compassion toward those who are treated differently.

"It’s been way too long, but we’re finally having conversations about fairness and justice. We all have to be more mindful about the way our words and actions affect others, and I’m glad the issues at our show were brought to my attention," she said. "I promise to do my part in continuing to push myself and everyone around me to learn and grow. It’s important to me and to Warner Bros. that everyone who has something to say can speak up and feels safe doing so."

The comedian concluded: "I am so proud of the work we do and the fun and joy we all help put out in the world. I want everyone at home to love our show and I want everyone who makes it to love working on it. Again, I’m so sorry to anyone who didn’t have that experience. If not for COVID, I’d have done this in person, and I can’t wait to be back on our stage and see you all then."

Warner Bros. offered a statement to Fox News on Thursday, explaining that they "take the recent allegations around the show’s workplace culture very seriously."

Tags: by, called, DeGeneres, Ellen, out
You may also like
Recent Posts